"Under Blair and Brown, I’d usually felt angry and disappointed; now, I was desperate and defeated. Working at the PCT as it was dismembered and downsized, watching as arts funding, unemployment and disability benefits, mental health services and support networks for women and LGBT people were ruthlessly cut, I’d often told friends that one problem I had with the coalition was I could never decided which MP to despise the most. Arguing in favour of abolishing the Human Rights Act, Theresa May had spoken of ‘the illegal immigrant who cannot be deported because – and I am not making this up – he had a pet cat’, and she was always near the top of my Hate List." Juliet Jacques, Trans: A Memoir

In 2011, Juliet Jacques received an invitation to the launch of Diversity Role Models in the Houses of Parliament, a charity that aimed to tackle homo/bi/transphobic bullying in schools. In her memoir Trans, Jacques recalls: “I wish we’d had that at Oakwood, I thought – but could I go to an event fronted by the Conservative home secretary?” This scene captures the contradiction of pursuing trans rights from neoliberal states. In the end, Jacques pragmatically decides to attend, with the intention of avoiding the guest speaker – Theresa May MP. 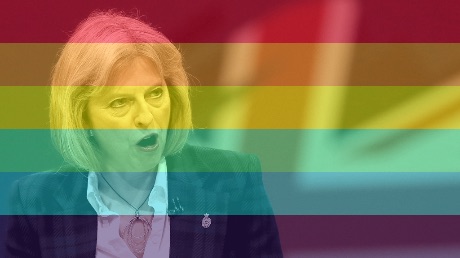 We must not forget that our current historical moment, dubbed ‘the transgender tipping point’ in the struggle for trans rights and social recognition, is also that of the consolidation of the Thatcherite dream. While rights such as hate crime and employment protections, health care, legal gender recognition (albeit limited to binary genders in the UK), alongside positive media representation, may have a positive impact on trans lives, trans activists have focused on these issues in an age of gendered austerity, racist state violence and border policies. What are the implications of pursuing trans rights under these bitter, disenfranchising conditions?

This form of trans politics—that may be described as ‘trans liberalism’—argues that transgender rights are the solution to the problems facing trans people, and will enable our participation in (Western) capitalist society; that, alongside rights, positive media representation is the best method to win over the cisgender world and improve the standing of trans subjects within the multicultural diversity of an apparently equal society. The basis of this ‘equality’ is fictitious: the neoliberal states, in which these demands are made, reproduce socio-economic divisions along intersecting lines of race and class, gender, sexuality, dis/ability, nationality and immigration status. Without challenging the existing inequality of society, trans activism modelled on ‘successful’ liberal lesbian and gay rights initiatives—such as the work undertaken by the Human Rights Campaign in the US and Stonewall UK—advocates for social inclusion that occurs with and through the disenfranchisement of the poor.

Highlighting the pursuit of LGBT rights as a politics of privilege, the work of Lisa Duggan, Jasbir Puar, David Eng, Lauren Berlant, Robert McRuer and other queer theorists provides a critique of queer liberalism. They emphasise that contemporary LGBT political recognition privileges domestic intimacy and the monogamous couple, ‘good citizenship’, and compulsory able-bodiedness—reasserting the relations of private property that cohere around subjects of socio-economic privilege. But this critique appears to have changed little in the most visible forms of both queer and trans activism that meet in their pursuit of a politics of respectability and assimilation. 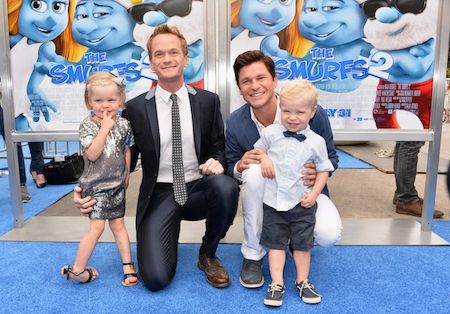 Juxtaposed to this is the violent social and material restructuring of capitalism post-2008. Austerity has bought an increased upward redistribution of wealth, cuts to and the privatisation of state services. The cuts to welfare, disability support and third sector funding disproportionately affects trans and LGB people most in need: the decimation of legal aid, which provides access to the rights being demanded; considerable increases in homelessness—25% of homeless youth identify as LGBTQ—and the privatisation of the underfunded National Health Service. Alongside the transformations of the qualitative and quantitative conditions of wage labour—including workfare, with unemployment strongly racialised—and social reproduction, such systemic disinvestment in the public has dramatically impacted on the quality and possibilities of trans life.

A Broken Bargain for Transgender Workers, 2013

Furthermore, queer liberalism’s conditions of possibility are complicit in the ongoing reproduction of racial hierarchies by Western neoliberal states – within their borders through normalised police violence, the prison industrial complex, legal injustice and immigration detention, alongside the destruction of racialised ‘others’ through imperialist and profitable wars. Such actions are responsible for, and will also be proposed as ‘solutions’ to, the current crisis of Fortress Europe.

State violence and injustice against people of colour – trans women of colour in particular – reveal the insufficiency of trans liberalism that mirrors the politics of queer liberalism. Everyday racialised police brutality towards and the murders of Black people in America, and the killing and harassment of trans women of colour, continue, and will continue to be brought into the public view through protests, blockades and uprisings. Racist police stop and search tactics has become a standardised street order in urban areas in the UK and US, targeting primarily black adults, teenagers and children. Furthermore, we’re witness to the ongoing deportation of LGBT asylum seekers, whose legal appeals are contested by the Home Office with bigotry such as the biphobia in Aderonke Ronnie Apata’s case. While such state violence is being challenged by the new black liberation movements in America, and Black and migrant struggles in Europe, liberal LGBT organisations continue to remain largely silent on these issues, when, for example, the trans activism from the moment of the Stonewall riots has been a struggle for race and gender liberation. 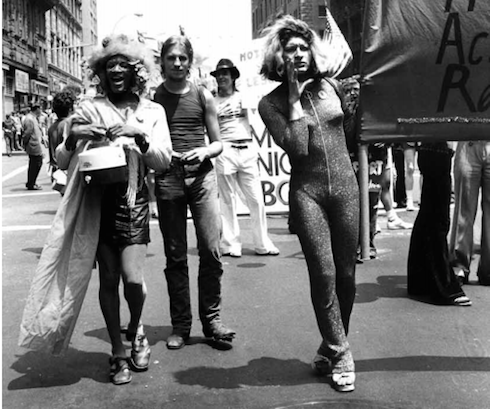 For instance, a joint statement by the Human Rights Campaign and the Trans People of Color Coalition called the recent murders of trans women of colour in the US a “national crisis.” However, the report’s ‘Call to Action’ could only suggest more policies of trans social inclusion—policy suggestions that made no direct address to structural inequalities race or class, or addressed challenging the specific racialised gender violence levelled at trans women of colour. 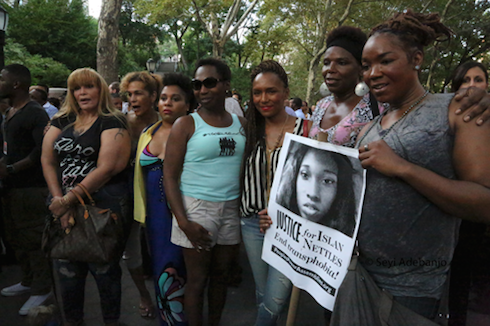 While many trans people remain in low-paid and precarious work, white-collar trans liberalism will enable the success of those trans lives deemed acceptable to an expanding multicultural society, in which businesses understand diversity as good practice and trans subjects as highly productive workers. And as trans activism becomes professional activism, it is fed into the NGO-industrial complex, in which the mandates of funding may limit the priorities and forms of support for LGBT people.

Yet struggles of immediate survival, mutual support, caring labour, and a politics of intersectional feminism, anti-colonialism, anti-capitalism and prison abolition exist in opposition to the establishment and liberal status quo. Radical transfeminism has been claimed as the banner for this, with the understanding that another world is necessary and is already being created in which trans lives may flourish. This is a life praxis that understands the everyday of trans lives as struggles against transmisogyny and sexism, white supremacy and precarious work; that understands the herstory of trans and queer struggles as rooted in this. This is a politics that must understand the centrality of anti-colonial and migrant struggles and black liberation to the transformation of the world; that trans women of colour – and our experiences – are fundamental. This is an activism that understands solidarity with disabled people and sex workers must be part of its constitution; that supports and builds alliances with people fighting for safer and self-determined working conditions for sex workers free from police harassment, many of who are trans people—and that creates space for the articulation of knowledge, experiences and creativity from those most marginalised in an ableist world. This is a world-making practice articulating a fresh, politicised culture as we develop a consciousness of diverse trans experiences, expressed through art, poetry, film and performance. This is a trans politics and praxis that answers to the challenges of our time, to challenge the fundamental, structural inequalities of the “wrong society” Jacques astutely highlights we are trapped within.

Nat Raha is a poet and queer / trans* activist, living in South London. Her poetry includes '[of sirens / body & faultlines]' (Veer Books, forthcoming), countersonnets (Contraband Books, 2013) and 'mute exterior intimate' (Oystercatcher Press, 2013). She has been published in journals and performed her work internationally. She is currently undertaking a PhD in Marxism, queer theory and contemporary poetry at the University of Sussex.