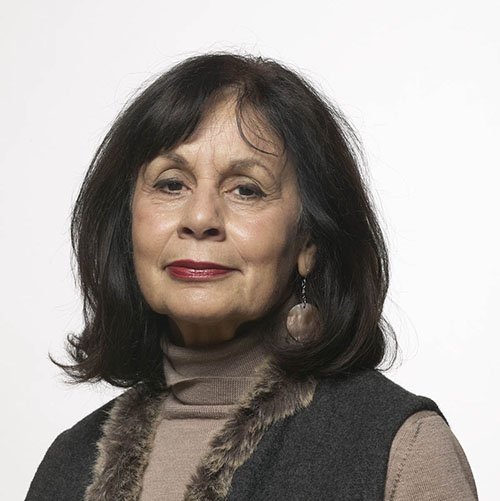 This November 2nd is the 98th anniversary of the Balfour Declaration, a document which resulted in the creation of a Jewish state in Palestine, with a total and deliberate disregard for the rights and interests of the Arabs who then numbered 92 percent of the population.

Ghada Karmi will be visiting the United States in commemoration of this significant global event and to promote the publication of her latest memoir, Return: A Palestinian Memoir.


New York City - November 2
Join the New York University chapter of Students for Justice in Palestine on November 2 from 6:30pm to 7:30pm in New York City for a discussion with Ghada Karmi and Mondoweiss founder and editor, Phiiip Weiss on the anniverary of the Balfour Delcaration. The event will be held at NYU's Global Center for Academic and Spiritual Life, and co-sponsored by Verso Books, Haymarket Books, the Columbia University SJP, Arab Students United at NYU, Mondoweiss, Adalah-NY, Al-Awada NY The Palestine Right to Return Coalition.


Ghada Karmi is a well-known Palestinian writer and medical doctor from Jerusalem who lives in Britain. She has written several books about Palestinian history and her own experience as a refugee, including Vero's bestselling title, In Search of Fatima: A Palestinian Story and most recently, Return: A Palestinian Memoir.