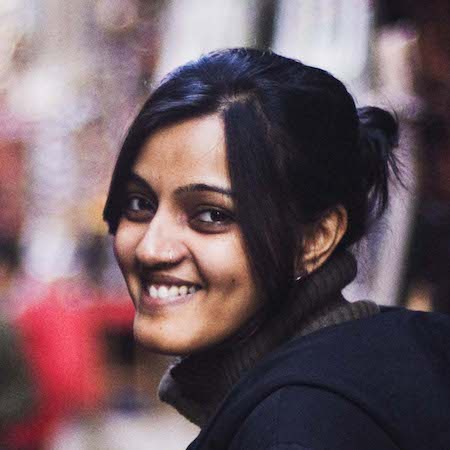 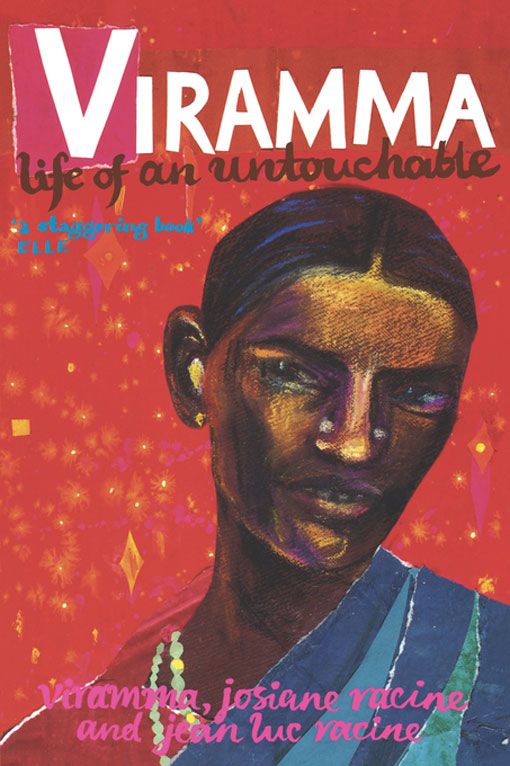 The Seasons of Trouble
by Rohini Mohan