As the housing crisis worsens, and the inequalities of the city become more pronounced, a radical architectural response becomes vital and necessary.

In Last Futures: Nature, Technology, and the End of Architecture, Douglas Murphy maps the designs, dreams, and failures of architects, philosophers and planners from the 1960’s to the present day; introducing a world of apocalyptic industrialists, radical hippies, cybernetic planners and visionary architects, and exploring not just what to build, but how.

Inspired by this, we present a reading list of books that propose new ways to reimagine the city, and underline the need for progressive architectural alternatives. 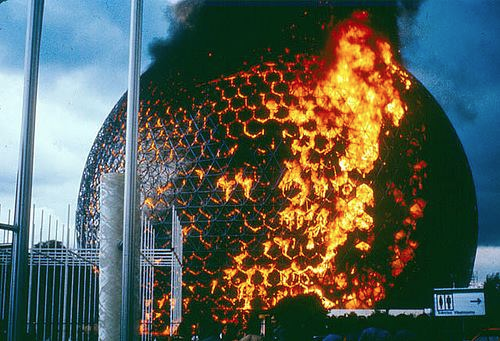 Last Futures: Nature, Technology, and the End of Architecture
Douglas Murphy
Excavating the lost archeology of the present day, Douglas Murphy's Last Futures is a cultural history of the last avant-garde. By creating a historical account of the architects, dreamers and thinkers, who sought to conceive a better future, Murphy shows us that the flexible, socially responsive building lives on, but in mutated form; it's figured as the supermarket and the open-plan office – not spaces of liberation but of control. Murphy diagnoses the source of our current situation and reorients us towards powerful alternative futures.

Read an extract from Last Futures on the Verso blog. 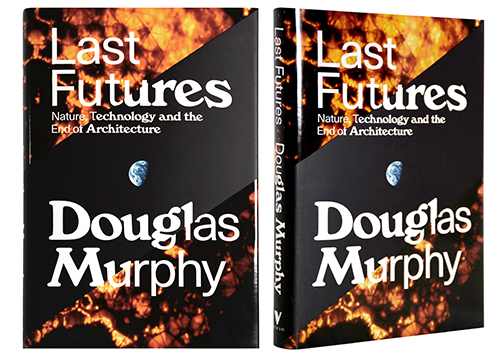 Extrastatecraft: The Power of Infastructure Space
Keller Easterling
In Extrastatecraft Keller Easterling ruminates on the position of infrastructure in space. Infrastructure is not only the underground pipes and cables controlling our cities. Following a new tradition of writing, that looks at how architecture is integrated into larger economic, military, technological, and political narratives, Easterling finds scope for resistance in the modern built environment.

All Over the Map: Writing on Buildings and Cities
Michael Sorkin
Sorkin's architectural writing is informed by his belief that all architecture is political and All Over the Map is no different. The book focuses on New York, opening in 2001 with the destruction of the World Trade Center, however, rather than a flâneur's account of the city, the book becomes an architectural manifesto, indicative of the wider implications that Sorkin's critical thinking addresses. Sorkin's favours sustainable, bounded, polycentric and diverse cities, a cohesion, that emphasises public arrangement, rather than individual buildings.

Archaeologies of the Future: The Desire Called Utopia and Other Science Fictions
Fredric Jameson
Archaeologies of the Future sees Jameson considers the significance of the concept of utopia, in an age of globalization that is characterized by the dizzying technologies of the First World, and the social disintegration of the Third. A continuation of his enquiries into the nature of the literary utopia, Jameson believes we must consider the social and political circumstances out of which science fiction emerges.

In Defense of Housing: The Politics of Crisis
David Madden and Peter Marcuse
Ever since the creation of public housing there have been attempts made to de-legitimise it. This book calls for a comprehensive transformation in the production, distribution and regulation of housing and details a number of progressive possibilities for today's housing situation. It offers an account of how a movement for housing justice can be part of a movement to transform the city itself.

Rebel Cities: From the Right to the City to the Urban Revolution
David Harvey
Critical Geographer David Harvey looks at the city as a site of utopian thinking, he reads the city as a seemingly dichotomous centre of capital accumulation and revolutionary politics. Drawing on the Paris Commune as well as Occupy Wall Street and the London Riots, Harvey asks how cities might be reorganized in more socially just and ecologically sane ways—and how they can become the focus for anti-capitalist resistance.

Explore Everything: Place-Hacking the City
Bradley L. Garrett
Explore Everything recasts the city as a space for infinitesimal adventure and exploration. Plotting expeditions from London, Paris, Berlin, Detroit, Chicago, Las Vegas and Los Angeles, Bradley L. Garrett has tested the boundaries of urban security in order to experience the city in ways beyond the everyday. Garrett reminds us that the city should belong to its citizens.

A Guide to the New Ruins of Great Britain
Owen Hatherley
Until the Blair years, there had not been such an attempt to remodel Britain since the postwar reconstruction of the 1950s and 60s. Hatherley explore the wreckage of the Blairite tabula rasa —the buildings that epitomized an age of greed and aspiration - providing a mordant commentary on the urban environment in which we live, work and consume.

The Ministry of Nostalgia: Consuming Austerity
Owen Hatherley
In The Ministry of Nostalgia, Hatherley dissects the contemporary moment. Enacting an all-encompassing study of the built environment, Keep Calm and Carry On's falsifying history, Ken Loach's documentaries, and Jamie Oliver's cooking, Hatherley is revelatory about the political fantasies and social realities that these articles embody.

The View from the Train: Cities and Other Landscapes
Patrick Keiller
Essays by iconic British filmmaker, exploring the surrealist perception of the city; the relationship of architecture to film; how cities change over time, as well as an urgent portrait of post-crash Britain.

The Village Against the World
Dan Hancox
The unique community of Marinaleda in Spain drew Dan Hancox to Spain and here for the first time he recounts the fascinating story of villagers who expropriated the land owned by wealthy aristocrats and have, since the 1980s, made it the foundation of a cooperative way of life. Will the €15 per month mortgages, Che Guevara adorned stadia and monthly 'Red Sundays' survive Spain's economic crisis, can the village retain its utopian vision?

'Exquisite Corpse' was a game played by the surrealists in which someone drew on a piece of paper, folded it and passed it to the next person to draw on until, finally, the sheet was opened to reveal a calculated yet random composition. In this entertaining and provocative book, Michael Sorkin suggests that cities are similarly assembled by many players acting with varying autonomy in a complicit framework. As unfolding terrain of invention, the city is also a means of accommodating disparity, of contextualizing sometimes startling juxtapositions. 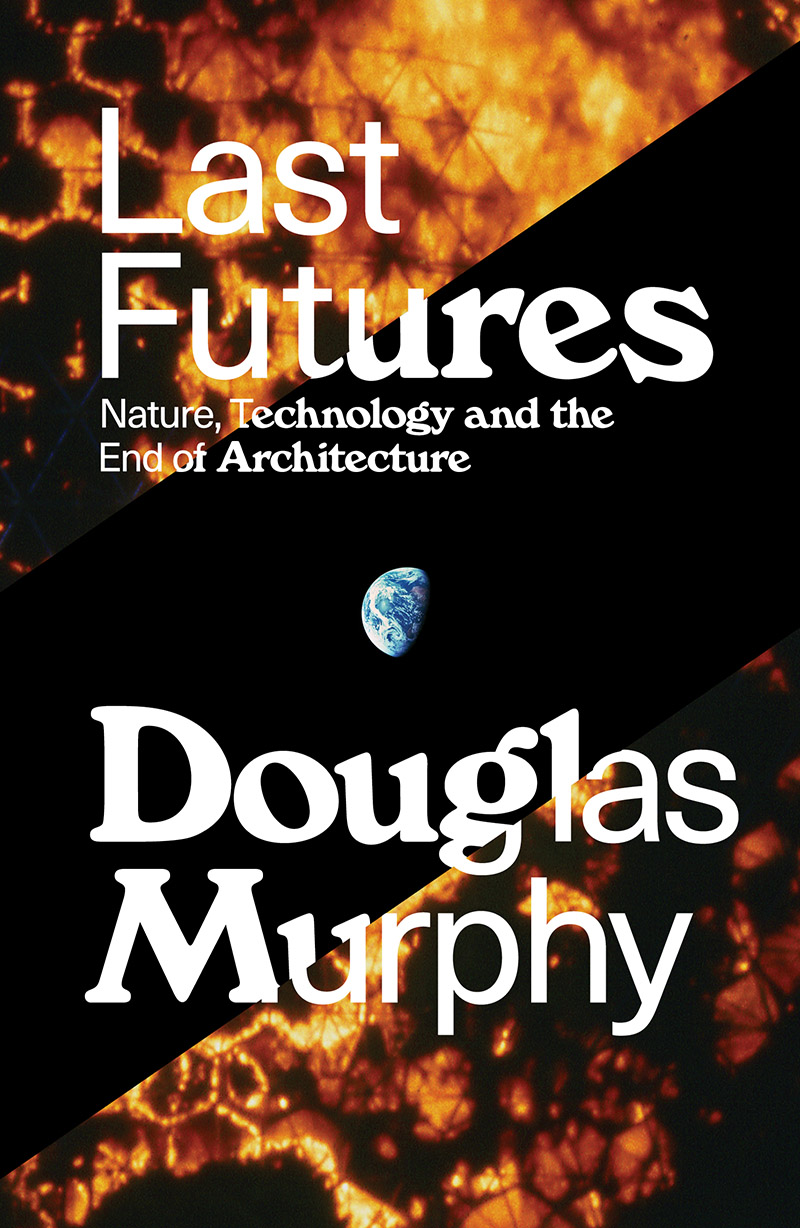