COMPETITION: Win! Tickets to Novara's focus panel on race in the Our London series

One of the greatest aspects of living in London is its diversity, but at the same time the city is striated by racial politics. In London, as throughout the UK, people from BAME groups have been historically much more likely to be in poverty than white British people, as well as suffer from housing deprivation, homelessness and inferior access to healthcare and education. Meanwhile, racist violence is on the rise, with state racisms against ‘Muslimness’, an institutionally racist police and the ‘extreme centre’ of the British political elite enforcing tensions between race, class and nation in a context of increasing immigration and numerous global crises.

In response to all of this, Verso, Compass and Novara Media will be co-hosting a panel that focuses on living in London and some of the intersecting oppressions that increasingly define it. On 23rd March at Foyles bookshop, London, Novara Media's Aaron Bastani will chair a discussion with Liz Fekete, Director of the Institute of Race Relations and author of the forthcoming Fault Lines (Verso, 2017), Ash Sarkar, also from Novara Media and activist and academic Adam Elliott-Cooper.

We’re running a competition to win 10 pairs of tickets to this event. Simply email enquiries AT verso.co.uk with the answer to this easy question: What is the name of Paul Coates’ publisher in Ta-Nehisi Coates' The Beautiful Struggle? Winners will be picked at random. The competition is open only to UK residents and will end on Wednesday 16th March, 4pm GMT. 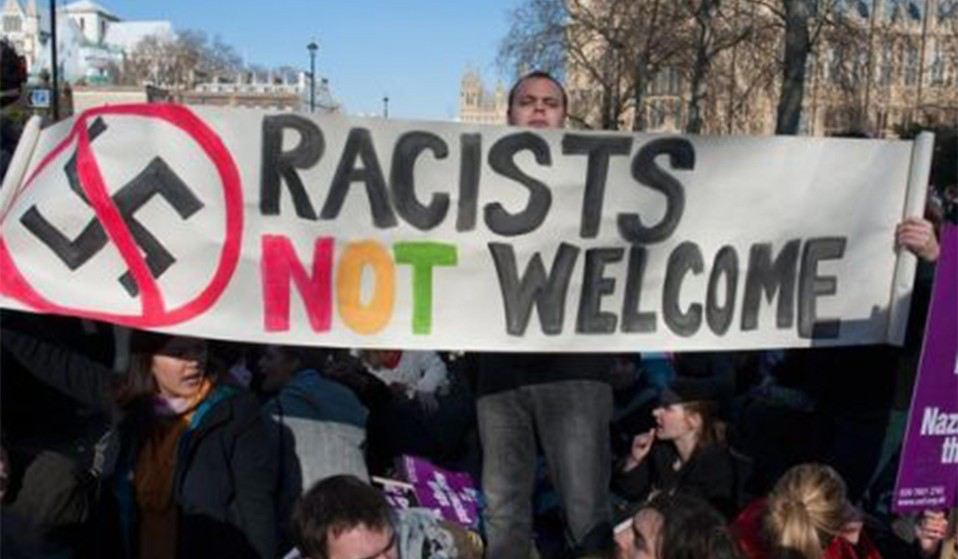 The discussion will remember those who died in police custody and ask: What does it mean to call London a multicultural – or even a post-racial – city in the context of neoliberalism? What is the relationship between race and class in the city in 2016 and how should mayoral candidates be responding to these issues?

This event is part of the Our London series of events hosted by Verso Books and Compass at Foyles in the lead-up to the Mayor of London and London Assembly Elections.

London is the space where people from across the globe make their lives, histories and communities, creating one of the world’s great cultural hubs. But while our capital is one of the most exciting places to live, it’s also one of the most divided.

Life in London is getting harder, with unaffordable rents, widening inequality and dangerous levels of pollution. On every level it is getting harder for us to live, move, work and play in this great city we call home – from the price of housing to the toll it takes on our mental health. We face a crisis for the future of our city as it is pulled apart by tensions of financial capital, policing and the enclosure of public spaces.

Our London is a series of conversations looking at how we can turn this around. Themed around power, living, working and moving in London, the series asks: how could we organise our communities and our city differently? Speakers include Will Davies, Nick Srnicek, Emma Dowling, George Monbiot, Daniel Trilling, Joanna Biggs, Frankie Mullin and Rachel Shabi.