Neoliberalism – the ideology at the root of all our problems

George Monbiot, author of How Did We Get Into This Mess?, writes for the Guardian about the history of neoliberalism and its role in financial meltdown, environmental disaster and the rise of Donald Trump.

Imagine if the people of the Soviet Union had never heard of communism. The ideology that dominates our lives has, for most of us, no name. Mention it in conversation and you'll be rewarded with a shrug. Even if your listeners have heard the term before, they will struggle to define it. Neoliberalism: do you know what it is?

Its anonymity is both a symptom and cause of its power. It has played a major role in a remarkable variety of crises: the financial meltdown of 2007‑8, the offshoring of wealth and power, of which the Panama Papers offer us merely a glimpse, the slow collapse of public health and education, resurgent child poverty, the epidemic of loneliness, the collapse of ecosystems, the rise of Donald Trump. But we respond to these crises as if they emerge in isolation, apparently unaware that they have all been either catalysed or exacerbated by the same coherent philosophy; a philosophy that has – or had – a name. What greater power can there be than to operate namelessly? 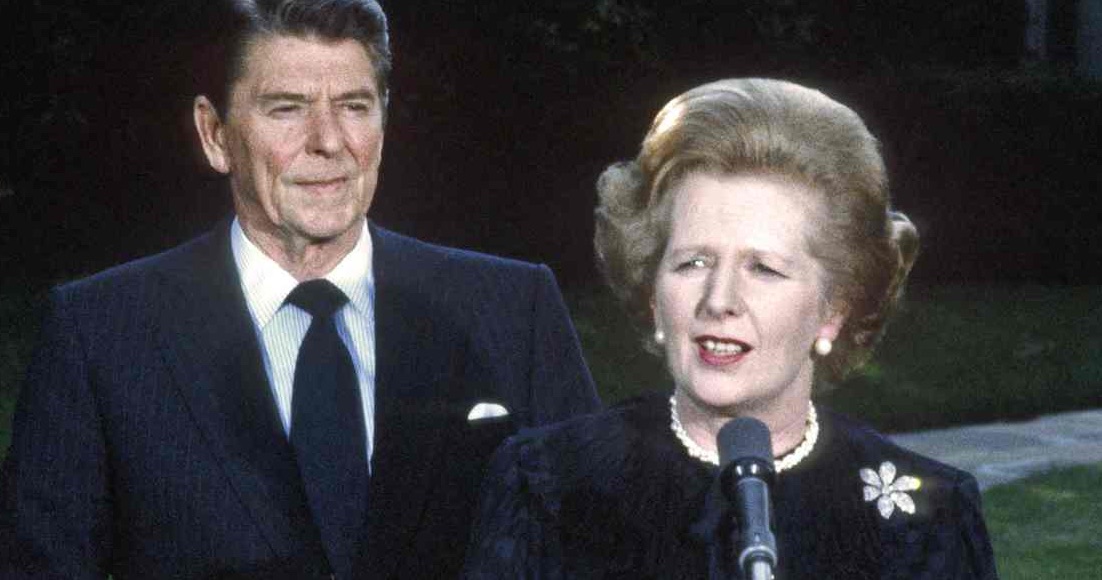 So pervasive has neoliberalism become that we seldom even recognise it as an ideology. We appear to accept the proposition that this utopian, millenarian faith describes a neutral force; a kind of biological law, like Darwin's theory of evolution. But the philosophy arose as a conscious attempt to reshape human life and shift the locus of power.

Neoliberalism sees competition as the defining characteristic of human relations. It redefines citizens as consumers, whose democratic choices are best exercised by buying and selling, a process that rewards merit and punishes inefficiency. It maintains that "the market" delivers benefits that could never be achieved by planning.

Attempts to limit competition are treated as inimical to liberty. Tax and regulation should be minimised, public services should be privatised. The organisation of labour and collective bargaining by trade unions are portrayed as market distortions that impede the formation of a natural hierarchy of winners and losers. Inequality is recast as virtuous: a reward for utility and a generator of wealth, which trickles down to enrich everyone. Efforts to create a more equal society are both counterproductive and morally corrosive. The market ensures that everyone gets what they deserve.

We internalise and reproduce its creeds. The rich persuade themselves that they acquired their wealth through merit, ignoring the advantages – such as education, inheritance and class – that may have helped to secure it. The poor begin to blame themselves for their failures, even when they can do little to change their circumstances.

Never mind structural unemployment: if you don't have a job it's because you are unenterprising. Never mind the impossible costs of housing: if your credit card is maxed out, you're feckless and improvident. Never mind that your children no longer have a school playing field: if they get fat, it's your fault. In a world governed by competition, those who fall behind become defined and self-defined as losers.

Among the results, as Paul Verhaeghe documents in his book What About Me? are epidemics of self-harm, eating disorders, depression, loneliness, performance anxiety and social phobia. Perhaps it's unsurprising that Britain, in which neoliberal ideology has been most rigorously applied, is the loneliness capital of Europe. We are all neoliberals now.

How Did We Get Into This Mess? is out now!