Sebastian Truskolaski is a PhD candidate at Goldsmiths, University of London and is a translator and editor of Walter Benjamin's The Storyteller, along with Sam Dolbear and Esther Leslie. 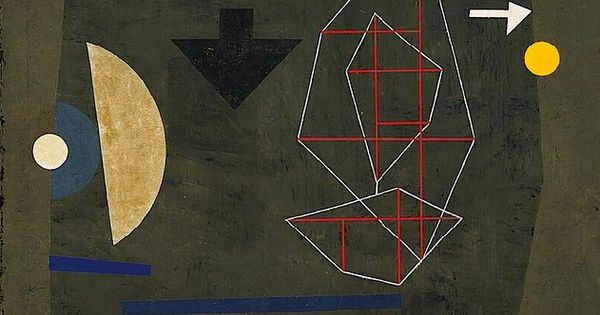 Benjamin’s famous essay on ‘The Task of the Translator’ (1923), originally published as the foreword to his translation of Baudelaire’s Tableaux Parisiens, provides a characteristically condensed statement of his early project: a new “language-philosophical foundation for the metaphysics of experience” that is principally motivated by a critical engagement with Kant and Neo-Kantianism; a philosophy of history that tacitly emerges from a confrontation between the exaltations of the Jena Romantics and the classicism of their antipode, Goethe.[1] Building on the insights of several earlier texts, all of them published posthumously – ‘Two Poems by Friedrich Hölderlin’ (1914-15), ‘On Language as Such and on the Language of Man’ (1916), ‘On the Programme of the Coming Philosophy’ (1918) – Benjamin declares the task of translation as gesturing towards a “pure language”: a language beyond the communicative constraints of subjective intention.[2] Accordingly, he jettisons conventional theories of translation that demand the faithful transposition of meaning from one post-lapsarian tongue into another. “Any translation that intends to perform a transmitting function cannot transmit anything but communication – hence, something inessential.”[3] Instead, Benjamin introduces a distinction between “what is meant” by a text and its distinctive “way of meaning it”, a relation of disjunction between what and how.[4] Benjamin’s efforts are explicitly modelled on Hölderlin’s Sophocles translations, which famously privilege form over content. “What goes on when a text is translated […] – namely verbatim, or with word-by-word literalness – is that it begins to lose its support in stable, self-identical meaning and instead, as syntax begins to take precedence over grammar, the way of meaning begins to gain independence with respect to what is meant.”[5] What emerges from the interstice between a text’s how and it’s what, a function of its movement from one language to another, is a challenge to the linear, progressive unfolding of ‘meaning’. To be sure, Benjamin’s far-reaching claims do not readily amount to a prescriptive programme for how to render his own works into, say, English. Nevertheless, if there is one practical lesson to be drawn from ‘The Task of the Translator’ it is that an attentiveness to form, to syntactical structures and rhythmic variations, is of paramount importance for any labour of translation.

>>> The Storyteller is for sale at 40% off until Monday, August 8. Click here to activate the 40% discount.

Available for pre-order. This item will be available on April 11, 2023.