The Paris Commune was one of the most momentous and influential moments in the history of the Workers' Movement. Despite lasting just 72 days, those few short months in 1871 were felt across the world.

Profoundly internationalist and including in its leadership a number of inspirational female revolutionaries, the Commune opened up new emancipatory and libertarian possibilities and tools that are still being used by thinkers and activists to this day.

To celebrate the launch of Gavin Bowd's new book The Last Communard: Adrien Lejeune, the Unexpected Life of a Revolutionary, which explores the radical history of the Commune and its aftermath through the extraordinary life of Adrien Lejeune, we bring you our essential Paris Commune reading list.

The Last Communard: Adrien Lejeune, the Unexpected Life of a Revolutionary by Gavin Bowd

What can one man's life tell us about some of the greatest upheavals in of the past two hundred years? 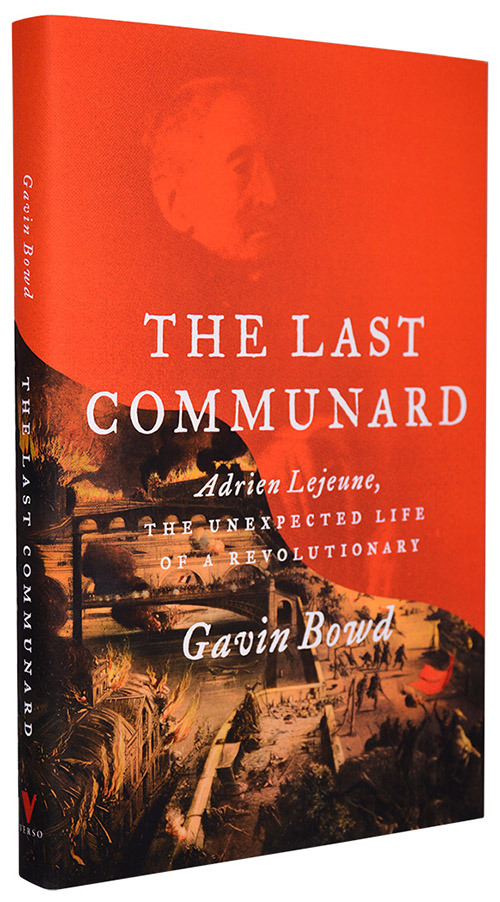 Lissagaray's book is the classic history of the Commune, the heroic battles fought in its defence, and the bloody massacre that ended the uprising. Its author was a young journalist who not only saw the events recounted here first-hand, but fought for the Commune on the barricades. He spent the next twenty-five years researching andwriting this history, which refutes the slanders levelled at the Communards by the ruling classes and is a vivid and valuable study in urban political revolution, one that retains its power to inspire to this day.

Communal Luxury: The Political Imaginary of the Paris Commune by Kristin Ross

Kristin Ross’s new work on the thought and culture of the Communard uprising of 1871 resonates with the motivations and actions of contemporary protest, which has found its most powerful expression in the reclamation of public space. Today’s concerns—internationalism, education, the future of labor, the status of art, and ecological theory and practice—frame and inform her carefully researched restaging of the words and actions of individual Communards. This original analysis of an event and its centrifugal effects brings to life the workers in Paris who became revolutionaries, the significance they attributed to their struggle, and the elaboration and continuation of their thought in the encounters that transpired between the insurrection’s survivors and supporters like Marx, Kropotkin, and William Morris. 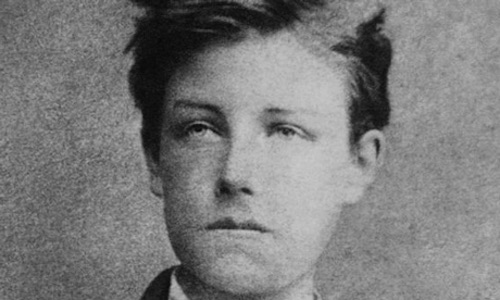 The Emergence of Social Space: Rimbaud and the Paris Commune by Kristin Ross

The First International and After: Political Writings by Karl Marx

As Kristin Ross and others have argued, the Paris Commune marked a decisive break in Marx's political thinking. Moving from his early emphasis on the workers directly seizing state power, Marx's re-assessment is contained in the assertion that 'the working class cannot simply lay hold of ready-made state machinery, and wield it for its own purposes.' This break is worked out most decisively in one of Marx's most vital and intellectually exciting pamphlets, The Civil War in France, in which he discusses the history of the Paris Commune and what the workers' movement can learn from its defeat.

The First International and After collects his reflections on the Commune plus crucial texts of Marx’s later years—notably the Critique of the Gotha Programme.

Rebel Cities: From the Right to the City to the Urban Revolution by David Harvey

A History of the Barricade by Eric Hazan

In the history of European revolutions, the barricade stands as a glorious emblem. Its symbolic importance arises principally from the barricades of Eric Hazan’s native Paris, where they were instrumental in the revolts of the nineteenth century, helping to shape the political life of a continent.

The barricade was always a makeshift construction (the word derives frombarrique or barrel), and in working-class districts these ersatz fortifications could spread like wildfire. They doubled as a stage, from which insurgents could harangue soldiers and subvert their allegiance. Their symbolic power persisted into May 1968 and, more recently, the Occupy movements. 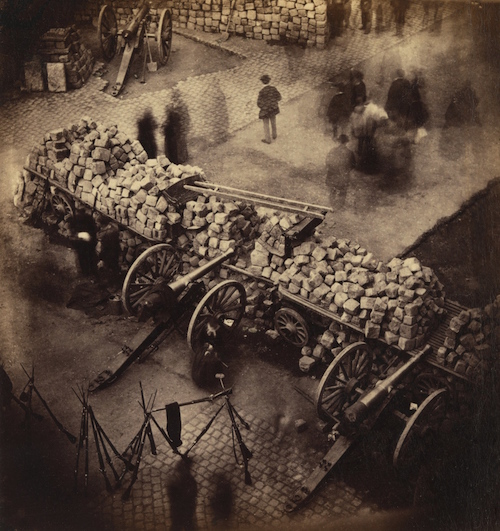 The Invention of Paris: A History in Footsteps by Eric Hazan

The Invention of Paris is a tour through the streets and history of the French capital under the guidance of radical Parisian author and publisher Eric Hazan.

Hazan reveals a city whose squares echo with the riots, rebellions and revolutions of the nineteenth and twentieth centuries. Combining the raconteur’s ear for a story with a historian’s command of the facts, he introduces an incomparable cast of characters: the literati, the philosophers and the artists—Balzac, Baudelaire, Blanqui, Flaubert, Hugo, Maney, and Proust, of course; but also Doisneau, Nerval and Rousseau.

It is a Paris dyed a deep red in its convictions. It is haunted and vitalized by the history of the barricades, which Hazan retells in rich detail. The Invention of Paris opens a window on the forgotten byways of the capital’s vibrant and bloody past, revealing the city in striking new colors.

Film and the Anarchist Imagination by Richard Porton

From the early cinema of Griffith and René Clair, to the work of Godard, Lina Wertmüller, Lizzie Borden and Ken Loach, Porton analyzes portrayals of anarchism in film, presenting commentaries and critiques of such classics as Zéro de Conduite, Tout Va Bien, and Love and Anarchy. In addition, he provides an excellent guide to the complex traditions of anarchist thought, from Bakunin and Kropotkin to Emma Goldman and Murray Bookchin, disclosing a rich historical legacy that encompasses the Paris Commune, the Haymarket martyrs, the anarcho-syndicalists of the Spanish Civil War, as well as more familiar contemporary avatars like the Situationists and the enragés of May 1968.