If you believe the mainstream press, the spectre of Militant seems to be looming over the Labour Party once more. Tom Watson and a whole swathe of the Labour Right, not content with forcing their way into the dustbin of history with every botched job against Corbyn, are apparently turning into Britain's least organised historical reenactment society. Watson has confronted Corbyn with what he claims is proof of mass Trotskyist infiltration to the Labour Party—the news of which is probably most suprising to every Trotskyist in the country.

But, what if you've joined Labour and want to find out more about this trendy new doctrine that's taking hundreds of thousands of young left activists by storm? Well never fear, Verso Books have you catered for with our new Labour Party Entryist Starter Pack! Below you'll find all the books you'll need to be the hip young thing in your local CLP meetings.

The Prophet: The Life of Leon Trotsky by Isaac Deutscher

For a Labour Party so resistant to the creeping Trotskyism in British society, Isaac Deustcher's seminal biography would seem like a strange choice of favourite book for the big don of the Third Way, Tony Blair. Yet, at a World Book Day event in 2006, Blair said of The Prophet, "there were people who got me very involved in politics. But then there was also a book. It was a trilogy, a biography of Trotsky by Isaac Deutscher, which made a very deep impression on me and gave me a love of political biography for the rest of my life."

Perhaps Tom Watson has been looking in the wrong place for Trotskyists all along?

The Prophet is the seminal work on Leon Trotsky, and offers a beautifully written portrait of Russian society and revolutionary politics over the first half of the twentieth century. Now hailed as a classic of political biography, Deutscher trilogy is available as a single (and rather hefty) volume.

Trotsky as Alternative by Ernest Mandel

If you don't quite feel ready for the 1650 pages of Deustcher's trilogy (why not?) then Mandel's much more modest 200 page portrait of the great revolutionary could be the good for you.

Ernest Mandel, one of the foremost leaders of the international movement which Trotsky founded before the Second World War and an influential economist and political theorist, was uniquely placed to review the life and work of Trotsky. In Trotsky as Alternative he presents a portrait of his subject which is appreciative yet critical. He shows that Trotsky’s contribution to the history of the twentieth century was primarily political rather than sociological, and this in a practical as well as a theoretical sense.

Trotsky: A Study in the Dynamic of His Thought by Ernest Mandel

Ernest Mandel's earlier book on Trotsky provided the first ever synthetic account of the development of Trotsky's Marxism in its successive encounters with the key problems and crises of the epoch. The Russian revolution and the theme of uneven development, the construction of revolutionary parties, the struggle against fascism and imperialism at large, the nature of Stalinism and the prospect of a full socialist democracy, are all discussed in a compact study that makes a fitting and long overdue counterpart to Lukács's historic study of Lenin published fifty years earlier.

Terrorism and Communism: A Reply to Karl Kautsky by Leon Trotsky

Written in the white heat of revolutionary Russia's Civil War, Trotsky's Terrorism and Communism is one of the most potent defenses of revolutionary dictatorship. In his provocative commentary to this new edition the philosopher Slavoj Žižek argues that Trotsky’s attack on the illusions of liberal democracy has a vital relevance today.

Marx for Our Times: Adventures and Misadventures of a Critique by Daniel Bensaïd

Daniel Bensaid was one of the most original and inventive writers working in the Trotskyist tradition in the second half of the twentieth century. His work combined a fierce political commitment alongside an open and critical range of sources.

Revolutionary Yiddishland: A History of Jewish Radicalism by Alain Brossat and Sylvia Klingberg

They were on the barricades from the avenues of Petrograd to the alleys of the Warsaw ghetto, from the anti-Franco struggle to the anti-Nazi resistance. Before the Holocaust, Yiddishland was a vast expanse of Eastern Europe running from the Baltic Sea to the western edge of Russia and featured hundreds of Jewish communities, numbering some 11 million people. Within this territory, revolutionaries arose from the Jewish misery of Eastern and Central Europe; they were raised in the fear of God and respect for religious tradition, but were then caught up in the great current of revolutionary utopian thinking. Socialists, Communists, Bundists, Zionists, Trotskyists, manual workers and intellectuals, they embodied the multifarious activity and radicalism of a Jewish working class that glimpsed the Messiah in the folds of the red flag Today, the world from which they came has disappeared, dismantled and destroyed by the Nazi genocide

Street-Fighting Years: An Autobiography of the Sixties by Tariq Ali

In this new edition of his memoirs, Britain's most famous Trotskyist radical Tariq Ali revisits his formative years. It is a story that takes us from Paris and Prague to Hanoi and Bolivia, encountering along the way Malcolm X, Bertrand Russell, Marlon Brando, Henry Kissinger, and Mick Jagger.

Ali captures the mood and energy of those years as he tracks the growing significance of the nascent protest movement.

This edition includes a new introduction, as well as the famous interview conducted by Tariq Ali and Robin Blackburn with John Lennon and Yoko Ono in 1971. 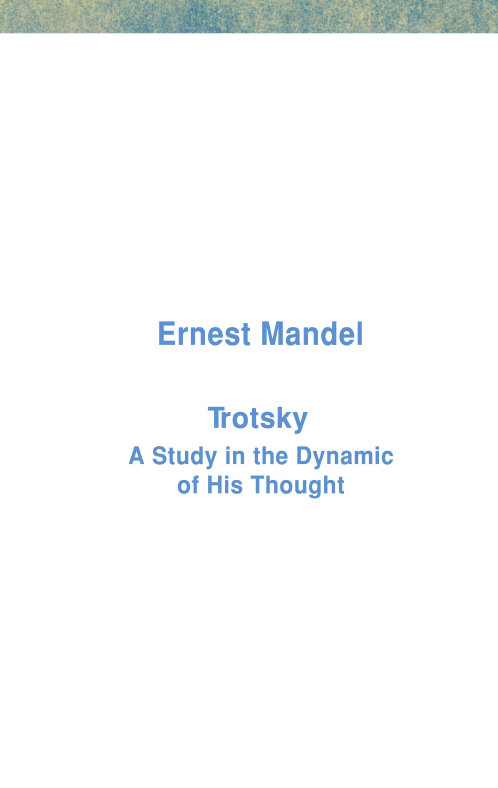 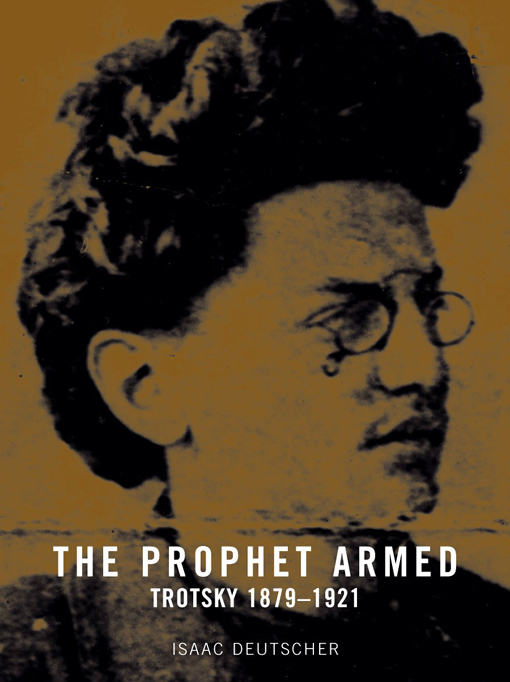 The Prophet Armed
by Isaac Deutscher 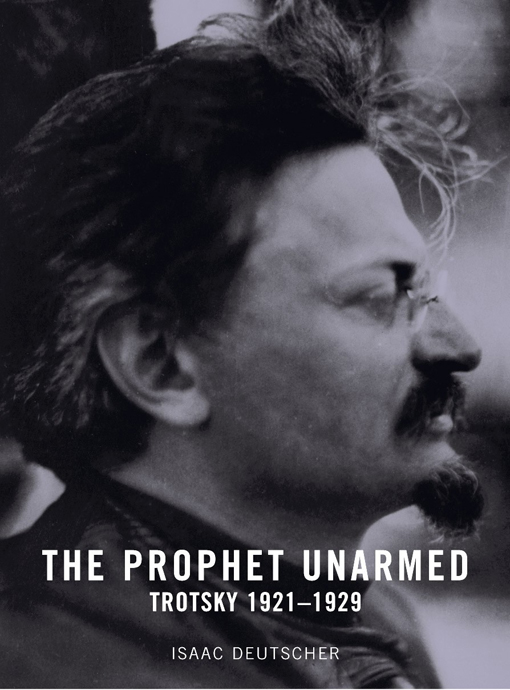 The Prophet Unarmed
by Isaac Deutscher 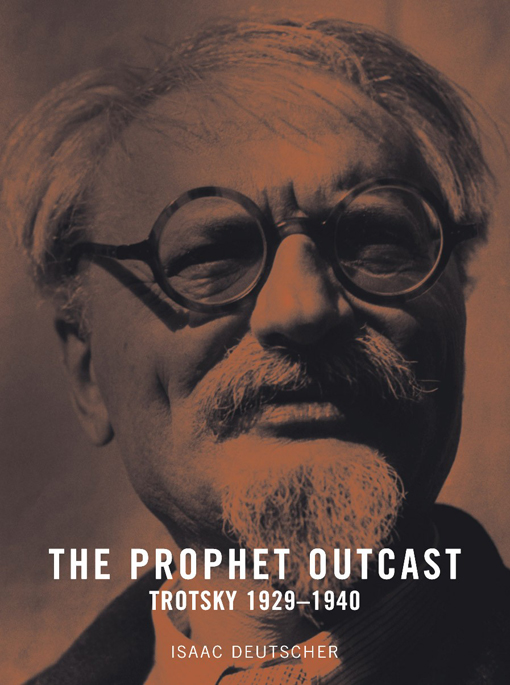 The Prophet Outcast
by Isaac Deutscher

Trotsky as Alternative
by Ernest Mandel