Zero Work is the Tendency, Negative Money is the Tool: To rescue Europe from the abyss of racist war we must design Europe 2.0

The systematic rejection of migrants at the borders of Europe is not a mere manifestation of brutality, it is symptomatic for the transformation of the Union into a racist fortress: a wave of nationalism and hatred is mounting among the European population.

The Archipelago of Infamy is spreading all around the Mediterranean Sea.

Europeans are building concentration camps on their own territory, and pay their Gauleiters in Turkey, Libya and Egypt to do the dirty job on the Mediterranean shores, where salty sea water has replaced Zyklon B. This is laying the foundation for a racist civil war in the entire Euro-mediterranean area, unless we stop this barbarity.

It is not difficult to understand why Europeans have become so unwelcoming.

Financial predation has pauperised the continent and people in Europe have become  so obsessed with  fear that they resort to scapegoating a few million migrants for the economic breakdown brought about by financial capitalism and for their own despair.  Where there is an attempt at reactivating democracy, as happened in July 2015  in Greece, the financial dictatorship overrules it, and pushes people further into humiliation and misery. Rightly or wrongly, many see the European Union as an oppressive power they want to get rid of. The Union model is dead. And yet backtracking into the nation state format makes no sense either.

We need to reinvent Europe since no one else will do it for us.

We do not want to cease being Europeans. Period. We don’t accept the menace of a closure of the European horizon: it would open the doors to a fascist hell.

Now however, the financial and political elites have all but destroyed any possibility to remain European: having lost their grip on right-wing populism and no longer able to create sustainable jobs, they watch the economy, not recovering at all, but drifting towards permanent stagnation.

Before the neoliberal turn and the capitulation of the Union to the diktat of the financial markets, Europe was a project geared towards redistribution of money and work. Ever since the Maastricht Treaty, stability became the overall goal of national governments, but the phantom of stability is fooling us.

Full employment turned out to be a dystopia: there is simply not enough work for everyone. According to the McKinsey Global Institute half of the jobs existing today will be gone in the next decade with the broad deployment of artificial intelligence technologies. Zero work is the tendency, and we should get prepared for it, which is not so bad if social expectations change, and if we accept the prospect that we’ll work less and we’ll have time to think about life, art, education, pleasure, love, and what have you rather than solely about profit and growth.

We are already in the midst of a downturn, and according to Lawrence Summers and many other economists this slump is going to last through the century. In fact it is not even a slump, but a paradigm shift. Not only has the neoliberal project failed, but the capitalist paradigm is at loss to frame the complexity of the networked intellect. Political wisdom of Europe should be about trying to come to terms with the end of the growth paradigm.

The current reality is depressing because we aren't able to overcome our obsession with economics. “Financial stability” has resulted in impoverishment and precarity. Far from being a factor of stability, finance has turned into burden for social life, and a disgrace.

But money might in fact act as an activator of demand. This is why we want to reclaim Quantitative Easing for the people, not for banks and shareholders. Let the ECB helicopters fly and throw out the money, special money, money that burns. The central banks of the Union should distribute digital money that auto-deletes if not spend it within a few months. Should be an easy software job. We couldn't care less whether that QE dough is denominated in Bitcoins or Euros. That money should trigger a badly needed inflation factor.

But who is able to implementing such monetary measures? A Commission whose former President is an agent of Goldman Sachs? A phoney parliament? The unassailable power centre of finance, the European Central Bank? Obviously not, because these structures are totally crippled and dominated by the financial system, and cannot be reformed from the inside.

Only a movement from below, of citizens and cities, can kick the moribund European Union back into life. So the question is: what is a social movement in the age of social media? Is a distributed think tank model, as put in practice by Democracy in Europe (DiEM25) initiative, sufficient? We look for a movement as an act of performative enunciation broad enough to provoke the final demise of the rotting corpse of the former European Union, and strong enough to start forthwith the construction of a Europe 2.0, based on universal basic income, negative money and the immediate reduction of labor time.

Remember 1989. Thick walls can fall down overnight. The EU is in danger of disintegration. Are you prepared? We need concepts, networks, software and sustainable revenue models supported by a universal basic income. And we need confidence in our own wisdom, even as history turns into unexpected (and possibly horrendous) directions. 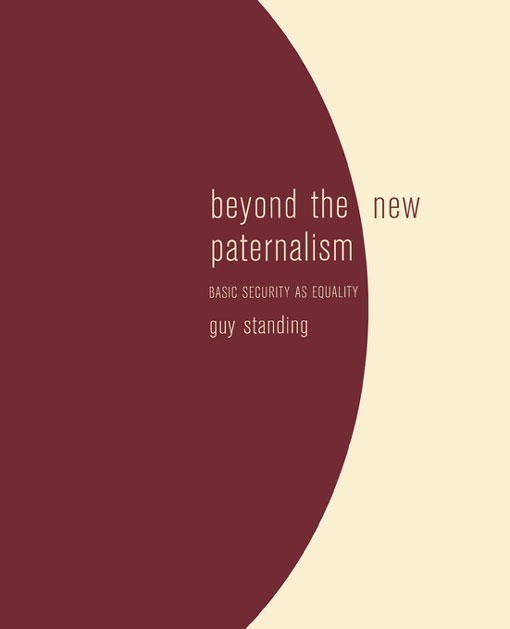 Beyond the New Paternalism
by Guy Standing 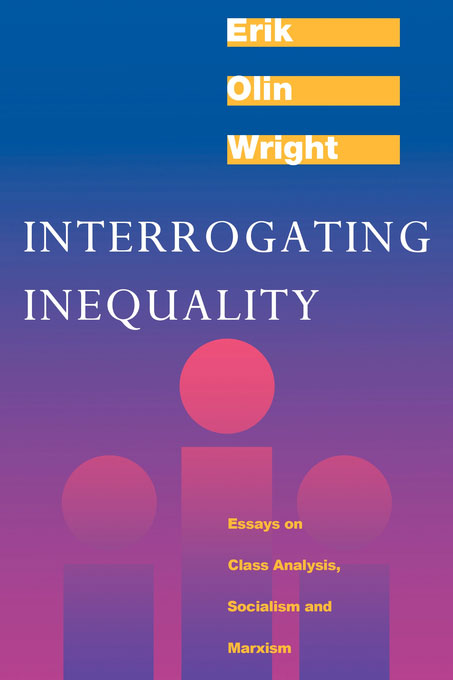