On January 30, Frédéric Lordon and Cédric Durand appeared at the NYU Department of Sociology for a conversation on "Internationalism and Democracy after the Eurozone Crisis," moderated by Jonah Birch.


A full audio recording of the event can be streamed above.

The recording begins with Durand's presentation, which commences with a discussion of "scalarism" — a notion Durand likens to Marxist stagism, and which imagines emancipation through the progressive expansion of certain forms and institutions of national statehood to increasingly wider territories.

Lordon's talk begins at 22:20. It opens with a discussion of recent conceptions of internationalism — which "has received renewed attention and a new charge of controversy thanks to the globalization havoc and the crisis of the Eurozone, especially in Greece" — and the drawing of a distinction between left internationalism and liberal cosmopolitanism.

Audience questions and a discussion, which also touches on the upcoming French elections, follow the talks at 45:00. 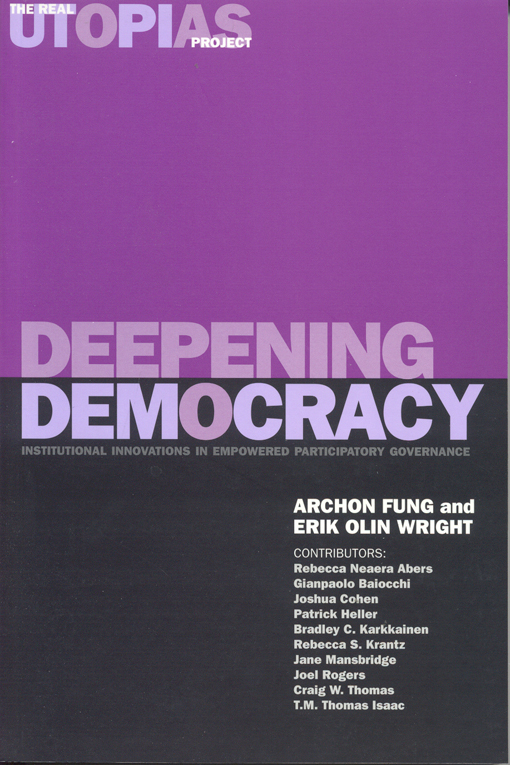