Catholic Sharia, or the state within the state

Neither Jean-Luc Mélenchon nor Emmanuel Macron know what laïcité [French state secularism] is. So Mélenchon believes that "schooling" is subject to "laïcité." No: the teachers are, because they are state employees; but not the service users, the students themselves. Which is why the 2004 law banning the headscarf does not conform to the 1905 laïcité law. Macron seems to be unaware that the State Council declared the "anti-burkini" decrees issued by certain mayors last summer to be invalid; he claims that "some of these decrees are justified" since they "target not any cultural issue, but a matter of public order." What "public order" is this? Do the women who wear a burkini disturb public order? No. Rather, the men and women who insult them are disturbing public order; it is not the victims who ought to be penalised.

As for Mélenchon, he finds the "veil" (he is talking about the headscarf, but no matter, he’ll say that it’s a "veil") to be a "symbol of woman’s submission." Like [recent interior minister and prime minister] Manuel Valls. They know "woman" and they want "to emancipate her." We, no. We only know women. And we are not talking about symbols but the under-payment of women, their surplus labour, sexual violence, all things that are far from "symbolic" but very much material and very much physical. So, gentlemen, stop claiming that you know better than we do what we want. Not to be "emancipated" by you, but to free ourselves of your power, and including the power to speak on our behalf.

And nor do we want you to use this power to oppress Muslim women. For years you have been multiplying the laws, the decrees and the circulars preventing women who wear a headscarf from working in public service, and now in private companies; you prevent them from meeting their children at the school gates. You say they are "subjugated" and you claim to want them to be "free." What hypocrisy! It is you that make them dependent on their partners, forcing them to stay at home and taking away their means of economic autonomy. Today you purport to ban them from the universities, and even from the streets! But they have as much right to be there as you do.

One by one you are taking away the rights that belong to our compatriots, our sisters, contemptuously disregarding the Constitution, the 1905 laïcité law, the international conventions, and the international declaration of human rights. These guarantee the right not only to think what one wants — which is still possible — but most importantly, to say what one thinks. When will you be banning the distribution of leaflets, the shouting of slogans, or quite simply the very expression of political opinions? Ah yes, "but the headscarf is religious." Do we have to remind you that in all the foundational texts (cited above) no distinction is made between opinions, be they political, aesthetic, religious or otherwise? None. Freedom of opinion is the freedom of all opinions.

The Catholic hierarchy: a state within the state

François Fillon wants "to shut down the Salafist mosques." But the 1905 laïcité law forbids all state interference in religions, as well as vice versa. Faiths are not and must not be managed by the state. They are separate: a word that you have trouble understanding, since, it’s true, you accept from one religion the very things you attack in the others.

You accept the Catholic Church interfering in state policies, and particularly in one key domain: protecting people against sexual assault. Fillon wants to combat "Islamic totalitarianism" everywhere it exists, and tells us there will be a 20 year war in Pakistan, Afghanistan, the Middle East and the Sahel (of course, we’re already there) and in France. It is quite right to say that today fundamentalist religious tendencies are developing in Muslim-majority tendencies, but that is also true of countries with Christian, Jewish, and Hindu majorities (and there are probably other such cases that I do not know about). In North America, where Trump enjoyed the evangelical Protestants’ support. In Europe, where in France Fillon enjoys the support of Sens commun, this political organisation of the fundamentalists who organised the Manif pour tous [anti-gay rights protests, counterposed to the pro-equality Mariage pour tous movement]. It was for fear of this traditionalist fringe that François Hollande got rid of the "ABC of equality" in the schools. But is it right to mix this global movement toward religious fundamentalism together with "radicalisation" — a word that in today’s France means the propensity to commit terror attacks?

And if we’re talking about fundamentalism, what religion in France really threatens the separation of Churches and State? It is the oldest one on French soil, the most numerous, the most organised: the Catholic Church. Since 2004 they have been frightening us with the threat of an "all-conquering Islam" seeking to replace common law with sharia: God’s law. If Muslims really were pursuing this goal, they are far from having the means to do so. We are told — following a survey — that 20 or 30% of Muslims think that the law of God counts for more than the state’s law. This survey suggests to readers that no other religion makes this choice. Yet for Jehovah’s Witnesses, this is a rule of their church: God’s law before "Caesar’s law." As for the Catholic Church, it continues in its efforts to concern itself not only with religious affairs, which belong to its own domain, but crimes and offenses that do not belong to this "internal" domain — in contemptuous disregard for the common law.

We see this very well in its treatment of the priests who rape children of both sexes. The Catholic hierarchy refuses to report them to the justice system, and in a thousand ways protects them. Cash investigations and Médiapart have produced a damning documentary on this subject. So here we a have a whole population of Church people and children who are not subject to the same laws as the rest of the country; the victims are not heard and the criminals go unpunished. And the Catholic hierarchy openly says that the law it applies is not the state’s law, but the "canonical law": the law of the "canon," meaning the Church’s rules. Monsignor Barbarin, whose arguments were reported in several media sources — without journalistic comment — expressed this candidly in 2016: "Why didn’t I report it? Because of the canonical prescription." He added a lie: "And nor was there any complaint by the victims afterwards."

This law of God seems to dictate to the Catholic hierarchy not only that it follow the rhythms of "canonical" prescription, but also that it exfiltrate the criminal priests to Africa or South America, where they will be able to abuse other children less valuable than our own. That is to say, rather than punishing them. And ultimately they are allowed to come back to France.

In 2001 the then-pope obliged all Catholics to report paedophile crimes to the justice system — not the Church’s, but the state’s. This papal pronouncement remained a dead letter, as we see thanks to the many scandals denounced by the press.

And what does the state do, faced with this? Nothing. The state, which should as a principle protect all children, does not apply the common law to everyone; it leaves Catholic children at the disposal of the Catholic sharia, which — and we have to say it — finds that paedophilia is not such a great crime, or perhaps even a crime at all.

In other words, the state, so jealous of its pre-eminence in other matters, leaves it up to the Catholic Church to resolve questions that ought instead be a matter for the courts, according it a de facto status of a state within the state.

The Pope Is Not Gay!
by Angelo Quattrocchi 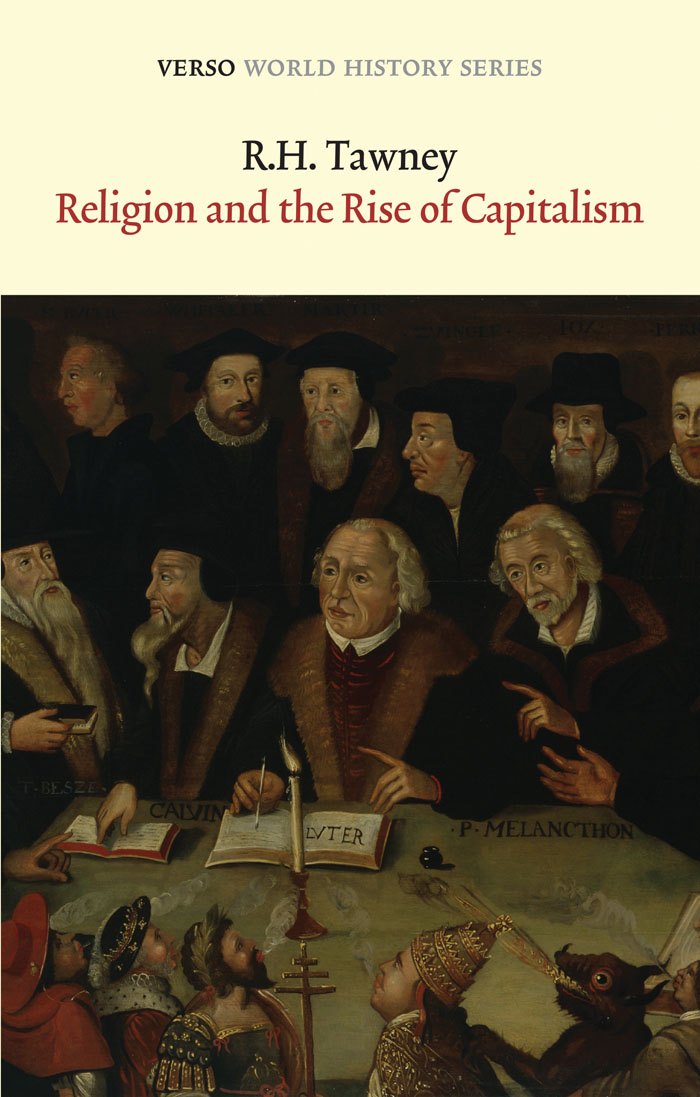 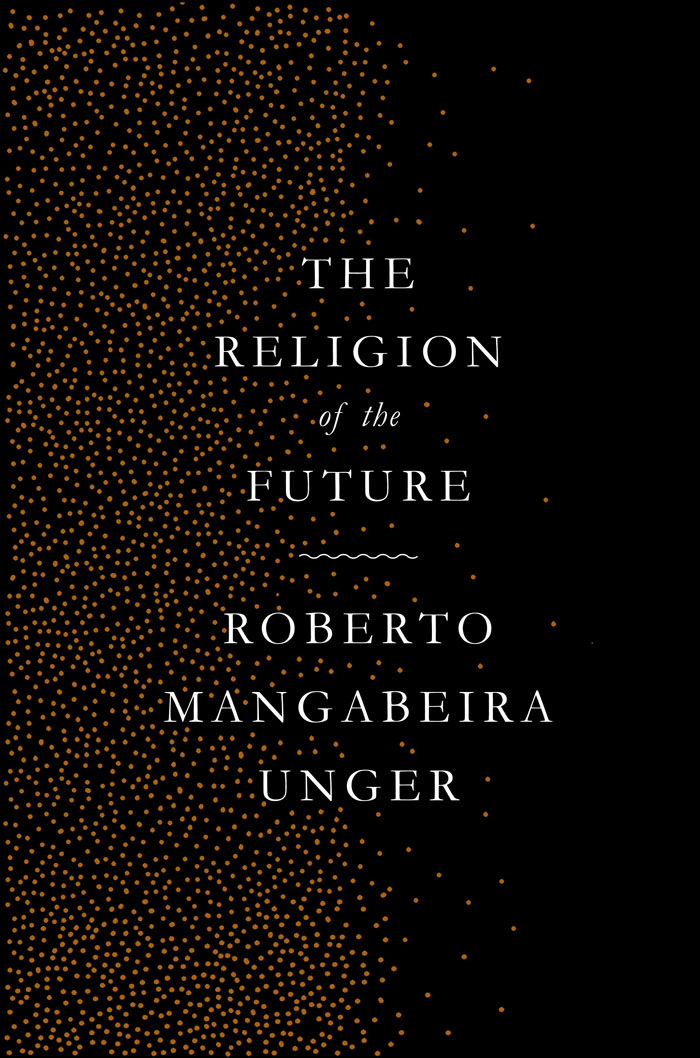