Verso Books is a proud Co-Sponsor of this year’s Historical Materialism New York Conference: “Resurgent Radicalisms in a Polarizing World.” The conference will be held April 21-23 at NYU and will bring together hundreds of radical scholars in conversation and debate on some of the most pressing questions posed today by social movements and Marxist theory. More information about the location and registration is available here.

Saturday, April 22nd, 2:30-4:00pmDefeat, Melancholy and Disappointment on the Left
The centenary of the Russian Revolution offers an opportunity to reflect on paths not taken by the Left, and the melancholy that emerges from our historic defeats. This panel suggests that reckoning with our collective past is a precondition to thinking the content of communism today.

In the 19th and early 20th centuries, 'the housing question’ was a vital part of socialist organizing, even if it remained under-theorized. As fights over gentrification continue to escalate, we bring together activists and academics from New York and DC to discuss the housing question in the twenty-first century American city.

A Dialogue on The Politics of Ecological Crisis

Roundtable on Prisons, Policing, and the Racial Capitalist State in Crisis

The Political Economy of Money and Crisis

Symposium on The Last Day of Oppression, and the First Day of the Same: The Politics and Economics of the New Latin American Left

The Crisis of Bourgeois Politics

Please note that all times are preliminary and subject to change before the conference. Registration is required to attend Historical Materialism 2017. You can register at hmny.org. For any questions, please contact organizers.hmny@gmail.com. 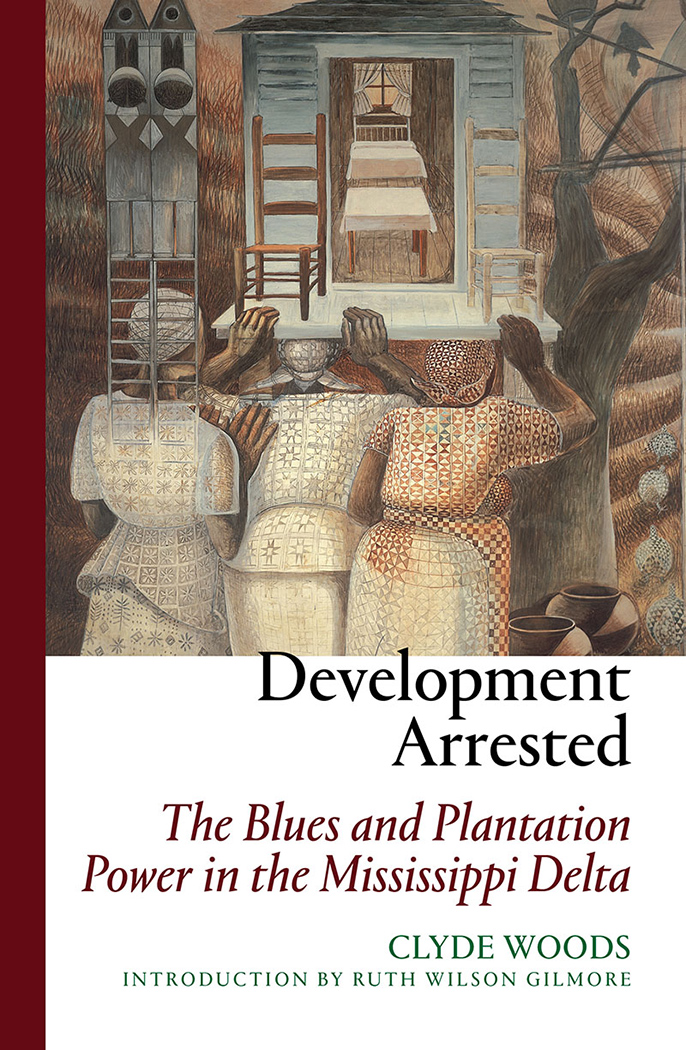