#WomenInTranslation: Red Rosa around the world

Celebrating #WomenInTranslation month this August, our last post in this series highlights foreign editions of Kate Evans' illustrated biography of Rosa Luxemburg, the Polish-born German Jewish revolutionary whose life, work and writings in German, Polish and Russian have inspired generations in the nearly 100 years since her untimely death.

Befitting the status of an icon for worldwide socialist revolution, Kate Evan's beautifully drawn Red Rosa: A Graphic Biography of Rosa Luxemburg has been translated since its 2015 publication into Korean, Turkish, Slovenian, Spanish and French. 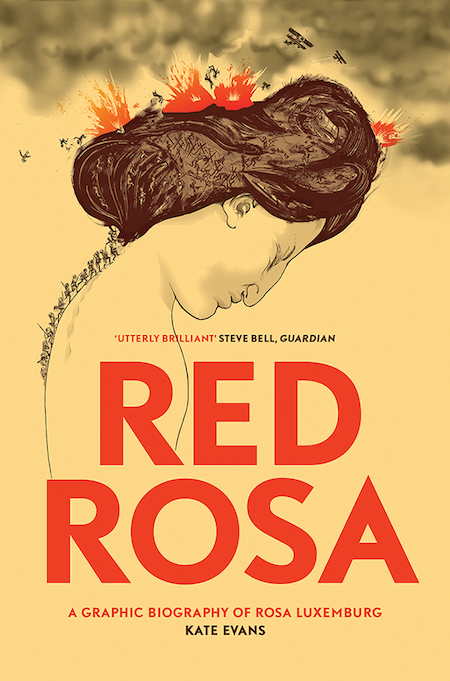 Red Rosa: a graphic biography of Rosa Luxemburg by Kate Evans. Edited by Paul Buhle
First published by Verso in 2015.

A giant of the political left, Rosa Luxemburg is one of the foremost minds in the canon of revolutionary socialist thought. But she was much more than just a thinker. She made herself heard in a world inimical to the voices of strong-willed women. She overcame physical infirmity and prejudice she faced as a Jewish woman to become an active revolutionary whose philosophy enriched every corner of an incredibly productive and creative life, among her friends and lovers and with passion for science, nature and art. 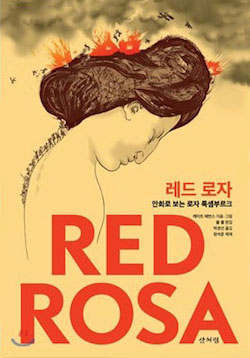 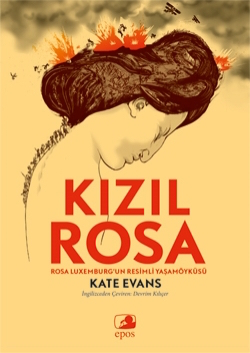 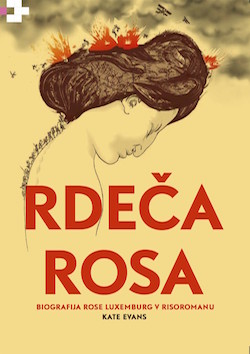 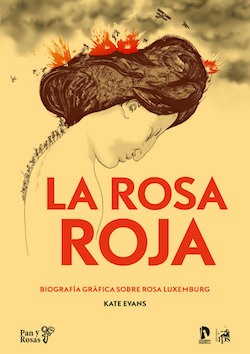 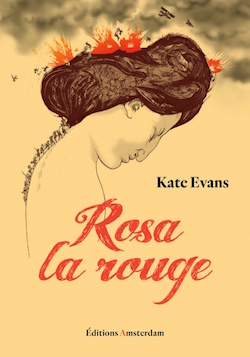 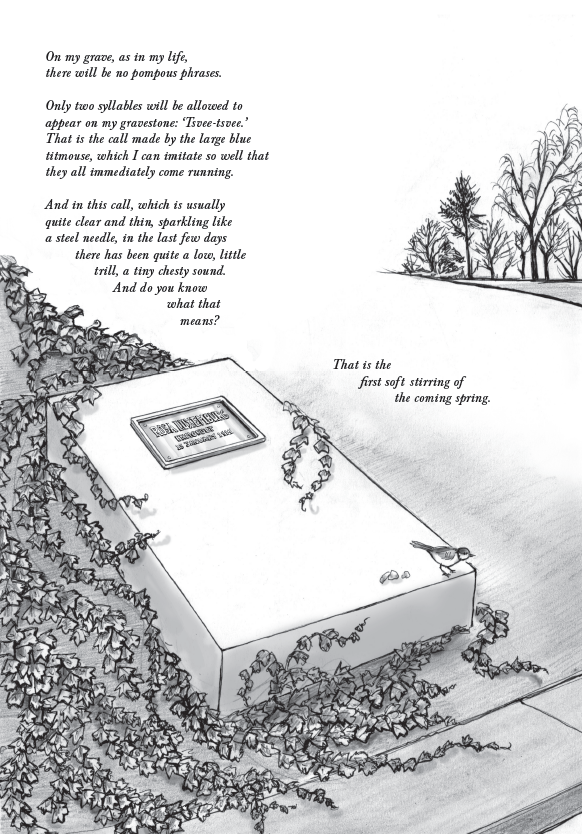 Rosa Luxemburg (1871-1919) was a Polish-born Jewish revolutionary and one of the greatest theoretical minds of the European socialist movement. An activist in Germany and Poland, the author of numerous classic works, she participated in the founding of the German Communist Party and the Spartacist insurrection in Berlin in 1919. She was assassinated in January of that year and has become a hero of socialist, communist and feminist movements around the world.

Kate Evans is a cartoonist, artist, and activist. She is the author of numerous books and zines including Threads From the Refugee Crisis and Funny Weather: Everything You Didn’t Want to Know about Climate Change but Probably Should Find Out.

The first in this #WomenInTranslation series of Verso books in foreign translation featured Artificial Hells by Claire Bishop. The second featured Precarious Life by Judith Butler.