With Bernie Sanders entering the crowded democratic primary field, it's important to remind ourselves of Bernie's personal story and the policies (like universal health care and free college tuition) that he has been fighting for since his early days in politics.

In the 2016 Democratic primary Bernie won over 13 million votes and raised over $230 million, and since then he has consistently polled as the most popular politician in the country. His autobiography, OUTSIDER IN THE WHITE HOUSE, reminds readers of his passionate advocacy for the rights of the working class, and how consistent he's been his entire career in combating the rich and powerful and standing up for the most vulnerable Americans. He's the only nominee who is explicating framing this election in terms of class warfare, calling out the billionaires for their greed and our economic system as broken and undemocratic. His fight to protect the rights of the working class began long ago, here is the full story.

In this book, Sanders tells the story of a passionate and principled political life. He describes how, after cutting his teeth in the Civil Rights movement, he helped build a grassroots political movement in Vermont, making it possible for him to become the first independent elected to the US House of Representatives in forty years. The story continues into the US Senate and through the dramatic launch of his presidential campaign.

"A clear, compelling and comprehensive vision for reinvigorating democracy, reducing poverty, rebuilding the middle class and restructuring our health care and education systems. Sanders gives us a vision of the day when ‘we will no longer be outsiders in the House.’" – In These Times

Check out this FREE ebook that brings together new and previously published writings on socialist strategy, elections, and power. Activists and scholars from across the socialist left grapple with politics in the wake of Donald Trump's election and the surprising popularity of Bernie Sanders' primary campaign in 2016, as well as the failure of center-left parties across the world to halt the ascent of right-wing populism. 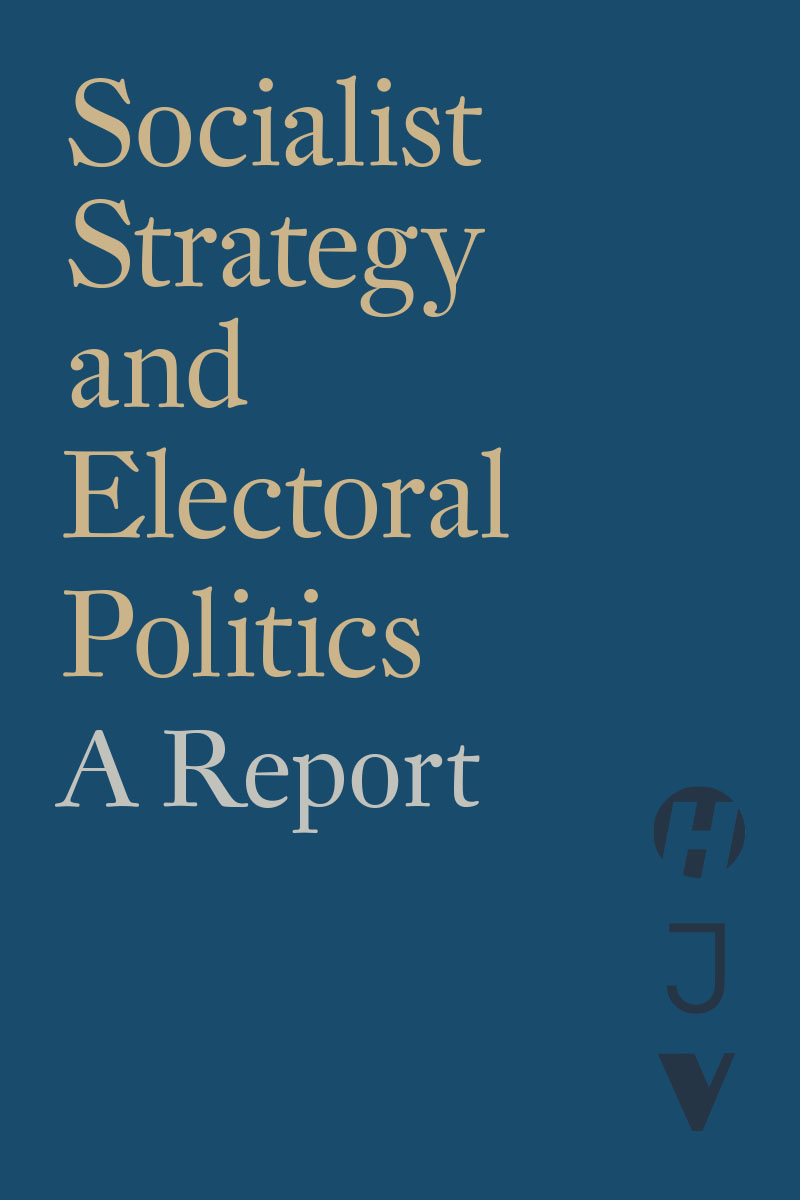