An excerpt from What Comes Up: The Right and Wrongs to the City.

We're thinking of our friend and author Michael Sorkin, the architecture critic who taught us to approach cities with greater intelligence and moral clarity. In word and deed, he spent his life as a pioneering critic of capitalist urbanization, shaping generations of left thinking about cities and architecture. He will be sorely missed.

This excerpt comes from Sorkin's 2018 collection, What Comes Up: The Right and Wrongs to the City. 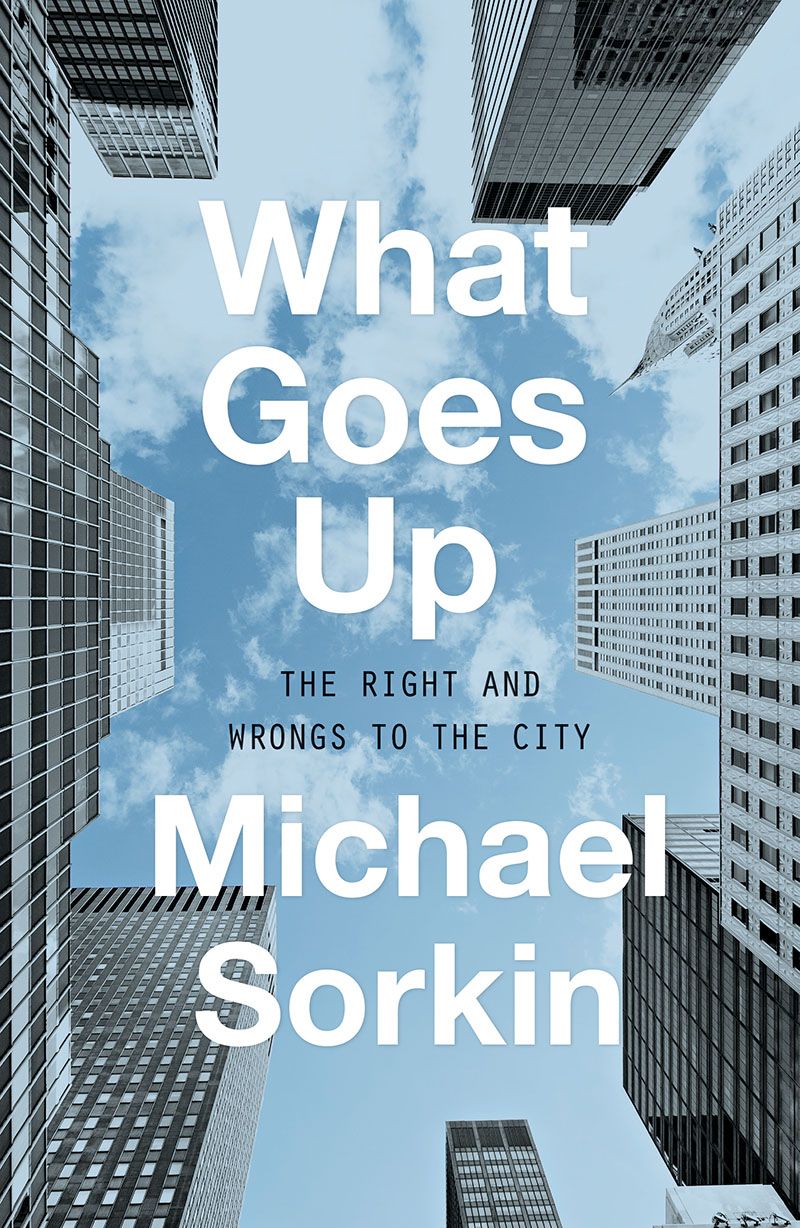