There are between 60,000 and 80,000 sex workers in the UK, most of whom work across a variety of indoor (private work, parlours) and outdoor (street based) settings. Since the surge in the number of Britain’s Covid-19 cases at the beginning of March and the declaration of the lockdown, many sex workers have been forced to reduce or cease business. In some cases, this has left sex workers without alternate sources of income or access to Universal Credit, forcing them to continue to work and put both their own and others’ health at risk. Whilst the media is often titillated by the supposed sensationalism of sex worker struggles, they are in many ways emblematic of the mundane difficulties faced by the millions of precarious workers in Britain’s gig-economy. In simple terms: they have been forced to choose between health and homelessness.

Sex workers are a diverse population, encompassing many marginalised groups – disabled people, trans people, people of colour, migrants, single mothers and carers – for whom the sex industry is often the best, or only, option in a country ridden by wage stagnation, ten years of Tory austerity and a decimated welfare system. A lack of job security, zero hour contracts, and crushing student debts have meant that an increasing number of people have taken up sex work in order to afford rising rents, the cost of raising children, and basic necessities. Their ability to meet their own costs of living are dependent on an industry that is unstable and prone to great fluctuations, influenced by everything from shifts in the economy and school holidays, to the political climate and changing seasons. As large groups of newly-redundant workers are advised to apply for Universal Credit, they will experience the inadequacies and insufficiencies of a benefits system that has compelled many people to take up sex work.

For escorts, the impact of Covid-19 began gradually, as non-essential travel, conferences, meetings and flights were cancelled over the last month. Many clients, in a frenzied panic, then cancelled bookings due to the virus, and fears of catching it. Dancers and strippers have found themselves out of work with their clubs slowly emptying out and now indefinitely closed after in compliance with government regulations. Some clients find themselves instructed to work from home whilst others are now entirely out of jobs with little disposable income. With the sudden downturn in the economy and the recession that Covid-19 has already catalysed, not to mention the dramatically increased policing and surveillance of people as disease vectors, many of the people who will suffer the most are the workers who are deemed ‘unskilled’ and inessential to our economy. Regardless of the logistics of meeting clients in cities that are epicentres of the UK’s outbreak, many will be hard pressed to find work at all as sex services are usually among the first expenses to be wiped out of an average client’s monthly spending. Ironically, times of economic crisis – such as the Great Recession of 2007-8 – are also moments when the sex industry becomes flooded with new workers looking for extra sources of income. This leads to a situation in which there is less demand and a never ending source of supply, driving prices down. Inevitably, workers make less and less on average, with less work to go around and more predatory clients seeking to exploit the situation. The fallout of Covid-19 may mean that as workers become more desperate to make a living, they are more increasingly restricted from doing so and more likely to see clients they usually would not, leading to potentially disastrous consequences and – as seen in the United States following the introduction of the SESTA/FOSTA legislation– often to a rise in violence and murder of sex workers.

Whilst selling sex (indoors and alone) is legal in the UK, workers are afforded precious few protections from the state. For example, vital safety measures such as working together, in a brothel or having a safety buddy to check in with, are criminalised. Because sex workers lack worker status and are instead classed as self-employed or contractors, their income is reduced to nothing during periods of illness. As self-employed workers, they are not entitled to employee benefits such as statutory sick pay or annual leave and migrant sex workers are often doubly excluded from what limited provision the state has to offer. Despite the increased risks and lack of protections granted to them, sex workers are still expected to pay and file tax returns just as other self-employed people. Indeed, despite the package of support that Chancellor Rishi Sunak has announced for the self employed, there is little doubt that many sex workers will find themselves excluded from this safety net due to their fluctuating income (making it increasingly difficult for them to report their average income, even where tax reports can be provided). Furthermore, the high levels of stigma faced by sex workers means that many report their income as earned through alternative sources such as beauty or massage therapy. How this will impact their ability to access the funding set out by Sunak is still unclear; what is certain is that the measures the government has taken are far from good enough and bound to exclude groups of the most vulnerable who need the state's support the most.

Some workers have the resources and time to transfer the majority of their in-person work online, by creating content and using platforms such as Only Fans or webcam and chat sites to create an alternative source of income. However, this is often not a viable replacement for in-person work, with the rate of return being much lower for online services. Many sex workers also prefer the relative anonymity that full-service work allows them. Online content incentivises workers to show their face in advertising for a higher earning potential, which brings with it an increased risk of outing, stalking and other real-world dangers and consequences. Online sex work is also often vastly more time consuming – involving creating and editing content, advertising and interacting with audiences on social media. For newcomers to online platforms, building an audience and income can be notoriously hard work, requiring access to digital technologies that many of the poorest simply don’t have, as well as free time that is now absorbed by care duties. What is more, the influx of otherwise in-person workers to these platforms makes an already crowded market even more difficult to compete in.

Despite the dire predicaments of the current moment, sex workers are finding means of survival and solidarity through collective action. Grassroots sex worker-led collective SWARM has started a hardship fund for UK workers facing financial crisis along with guidelines for how allies and clients alike can donate in order to share support. The grant provides payments of £200 to UK sex workers in financial hardship with no savings to fall back on. In many ways, this crisis has already highlighted the importance of the diversity of tactics used by marginalized people simply to stay afloat under austerity. The flourishing of mutual aid networks across the country has been an inspiring sight and vital resource for many. However, it is important that such efforts are not co-opted by the Conservative government’s ‘Big Society’ politic and used to absolve the role that the state has played in underfunding vital services. We cannot overlook the role that long-term Tory neglect of welfare has played in fueling the fire of this crisis. As the English Collective of Prostitutes has already pointed out, this is as vital a moment as ever to make the same radically transformative demands that sex worker activists have been espousing for years: the decriminalisation of sex work, a moratorium on raids, arrests, and prosecutions, worker status and labour protections for all sex workers, an end to immigration detention and a call for decarceration. The coronavirus pandemic emphasises vital insights about how and who states and capitalism care for, neglect, and ultimately view as disposable. Sex workers have a resilient and enduring role in activist struggles, but in order to succeed support is needed from allies to reduce stigma, to resist criminalisation and to struggle better together. In the words of poet, Diane Di Prima,

“No one way works, it will take all of us shoving at the thing from all sides to bring it down”.

Allies, organisations and other sex workers are encouraged to donate to the SWARM hardship fund, here.

Sex workers facing financial hardship are able to apply to the fund by emailing swarmmututalaid@gmail.com 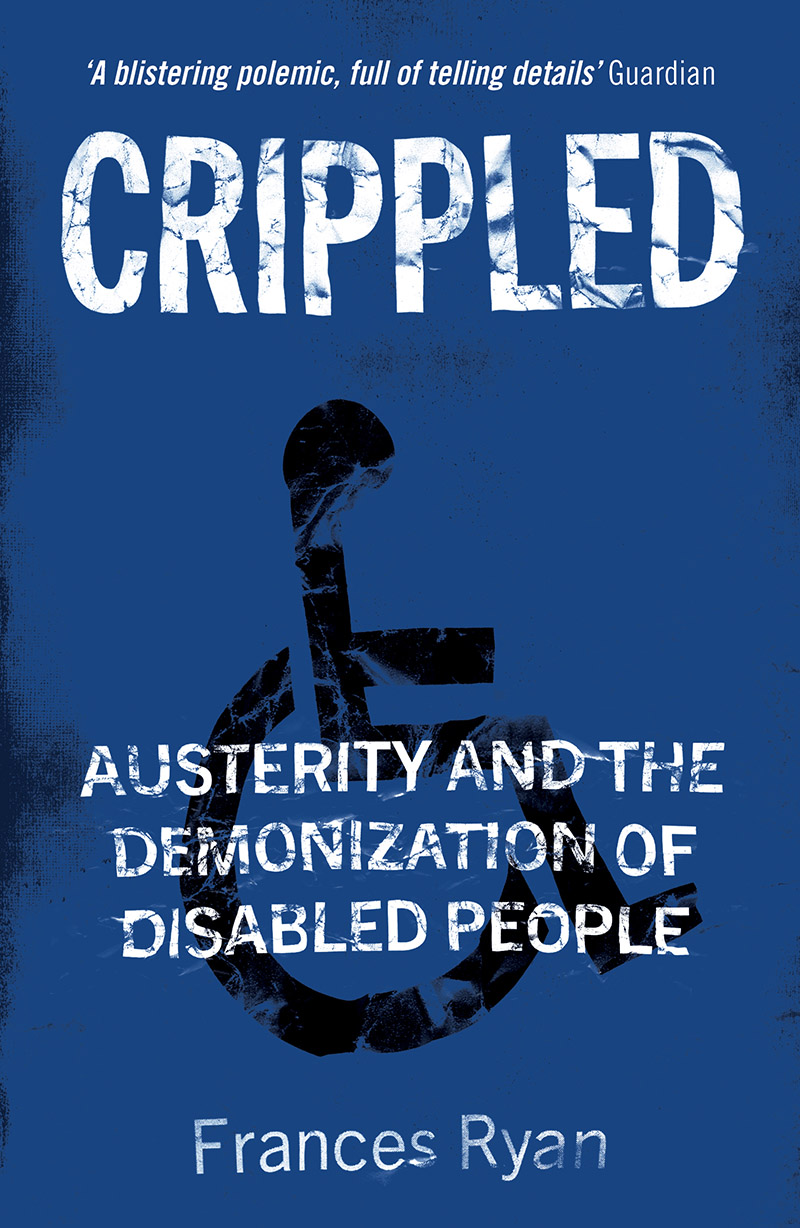