What makes Marx's Capital so brilliant?

At a glance, the commodity is a product and a variety of use-values, but, if examined in greater depth, it is an ideational form that acts in excess of human volition precisely to restrict or constrain human beings, a form into which everything is enclosed.

We have 50% off Kojin Karatani's Marx, alongside everything on our ultimate Marxism reading list until April 15th at 11:59PM EST.

To deal with a thinker is to deal with his or her work. This may seem an obvious point, but, in fact, it is not. For example, in order to consider Marx, one should intensively read Capital. But people instead pass through certain external ideologies such as historical materialism or dialectical materialism, and merely read Capital in order to confirm these ideological presuppositions. This is not reading. What I mean by reading a work is, rather, to read neither with the presupposition of philosophies external to the work itself nor authorial intention. Capital: A Critique of Political Economy is already widely considered a ‘classic’ in the history of political economy. This indicates two things. On the one hand, it suggests that Capital itself, along with the conceptual world and knowledge that it examines, is antiquated and out of date; on the other hand, as with the experience of reading Epicurus or Spinoza, reading the ‘classics’ is precisely already an experience of ignoring all external appearances, and, instead, reading toward the centre of possibility contained in the text. In his letter of 31 May 1858 to Ferdinand Lassalle, Marx states the following:

During this time of tribulation I carefully perused your Heraclitus. Your reconstruction of the system from the scattered fragments I regard as brilliant, nor was I any less impressed by the perspicacity of your polemic. … I am all the more aware of the difficulties you had to surmount in this work in that about 18 years ago I myself attempted a similar work on a far easier philosopher, Epicurus – namely the portrayal of a complete system from fragments, a system which I am convinced, by the by, was – as with Heraclitus – only implicitly present in his work, not consciously as a system. Even in the case of philosophers who give systematic form to their work, Spinoza for instance, the true inner structure of the system is quite unlike the form in which it was consciously presented by him.1

Marx’s insight is by no means applicable solely to thinkers of the past. What he accomplished in his work on Capital was precisely a critique of the conscious systematization of capitalist society (classical political economy), and a simultaneous illumination of the ‘inner structure of the capitalist mode of production’. We might say that, behind this belief of Marx’s, lay a certain sense that no one else had yet conceived of the problem in quite this way. But we will take up this problem at a later moment. What we must emphasize for now is the fact that the above words of Marx are equally applicable to his own work. As he states, it is meaningless to distinguish a given thinker’s work in terms of its appearance of systematicity or fragmentation. All anti-systematic thinkers are systematic in an internal sense, and if not, are not essential thinkers, that is, they do not think radically – at the root of things. Let us take, for example, someone like Montaigne, who is seen as a representative anti-systematic thinker. We cannot unify and consolidate all that Montaigne states. In his thought there is an Epicurean moment, a Stoic moment, and a sort of Pascalian Christianity, yet he never gives the impression of a mere jumble of influences. If we are to read the Essays carefully, we find that a kind of principle resides there, or a function of the spirit that appears as a principle. What never ceases to remain fresh in the Essays is not its anti-systematicity or its tendency towards contradiction, but, rather, the fact that at its base is Montaigne’s attempt to view every contradiction with new eyes.

Thus, the fragmentary form of his thought is rather like a continuous protest against a transparent meaning, a meaning that would exceed the text. He states as follows:

I propose a life ordinary and without lustre: ‘tis all one; all moral philosophy may as well be applied to a common and private life, as to one of richer composition: every man carries the entire form of the human condition. Authors communicate themselves to the people by some especial and extrinsic mark; I, the first of any, by my universal being; as Michel de Montaigne, not as a grammarian, a poet, or a lawyer. If the world find fault that I speak too much of myself, I find fault that they do not so much as think of themselves.2

This is an ironic statement: in fact, Montaigne is neither writing nor thinking of his so-called ‘self’ at all. Rather, he states, the people only think of themselves. When Montaigne says, ‘I, the first of any’, he is speaking of the first discovery of the conviction that this thing called ‘I’ or ‘the self’ can become the subject. In contrast to authors up to this point, Montaigne is simply saying: you all, as philosophers and poets, may speak of the human being, of the spirit, and so on, but in fact you’re not yet speaking of anything at all. I’m tired of all explanation, determination, interpretation. I will instead speak – with neither presupposition nor hesitation – of this absolutely commonplace, yet strange and mysterious thing called ‘I’. What Montaigne here depicts is not a series of former ideas concerning ‘the human’, but rather what we might call its inner structure. All ideas of ‘the human’ are destroyed by Montaigne.

But this was no threat to him, because he fundamentally believes that the figure of ‘the human’ discovered by religion and philosophy is merely the signified, and at its base is the strange signifier of the ‘I’. In other words, for Montaigne there is an ‘I’ that is neither the subject nor self-consciousness, but, conversely, is the source from which these emerge. This is not the so-called ‘self’, but rather the very text he quotes. Marx writes as follows in the first edition of Capital:

A commodity seems at first glance to be a self-evident, trivial thing. The analysis of it yields the insight that it is a very vexatious thing, full of metaphysical subtlety and theological perversities.3

Previous political economists had already formulated the system of political economy on the basis of categorical arrangements derived from what existed before their eyes. It is possible to say that Marx inherited these various categories and critically reconstructed them, but the capacity to see the most simple and commonplace commodity as ‘full of metaphysical subtlety and theological perversities’ was in no way already an aspect of the existing political economy. All economists – and economists in particular – merely passed through this simple thing as if it were self-evident. As Shakespeare demonstrates in Timon of Athens, money is a monster that can possess or transform anything; moreover, we all know that capital, in the form of ‘interest-bearing capital’, is a monster capable of self-expansion. But Marx begins from the commodity, from this ‘self-evident, trivial thing’. He does not do so for convenience of description. In the Hegelian system, what is immediate is merely abstract and insubstantial. But, in Capital, the mysteriousness of this most simple of commodities is that, while it is continuous at all levels of description, its form, as it were, changes and expands as it proceeds; the earlier terms are the key to the entirety.

What distinguishes the brilliance of Capital as a text is not that it discloses the mystery of capitalist production, but, rather, Marx’s own surprise at the ‘very vexatious’ characteristics of this banal and simple commodity. At a glance, the commodity is a product and a variety of use-values, but, if examined in greater depth, it is an ideational form that acts in excess of human volition precisely to restrict or constrain human beings, a form into which everything is enclosed. The established system of political economy was demolished by Marx’s view of the simple and banal commodity as something ‘vexatious’. And in this sense, it is precisely Marx who first discovered the commodity, and thereby the form of value. 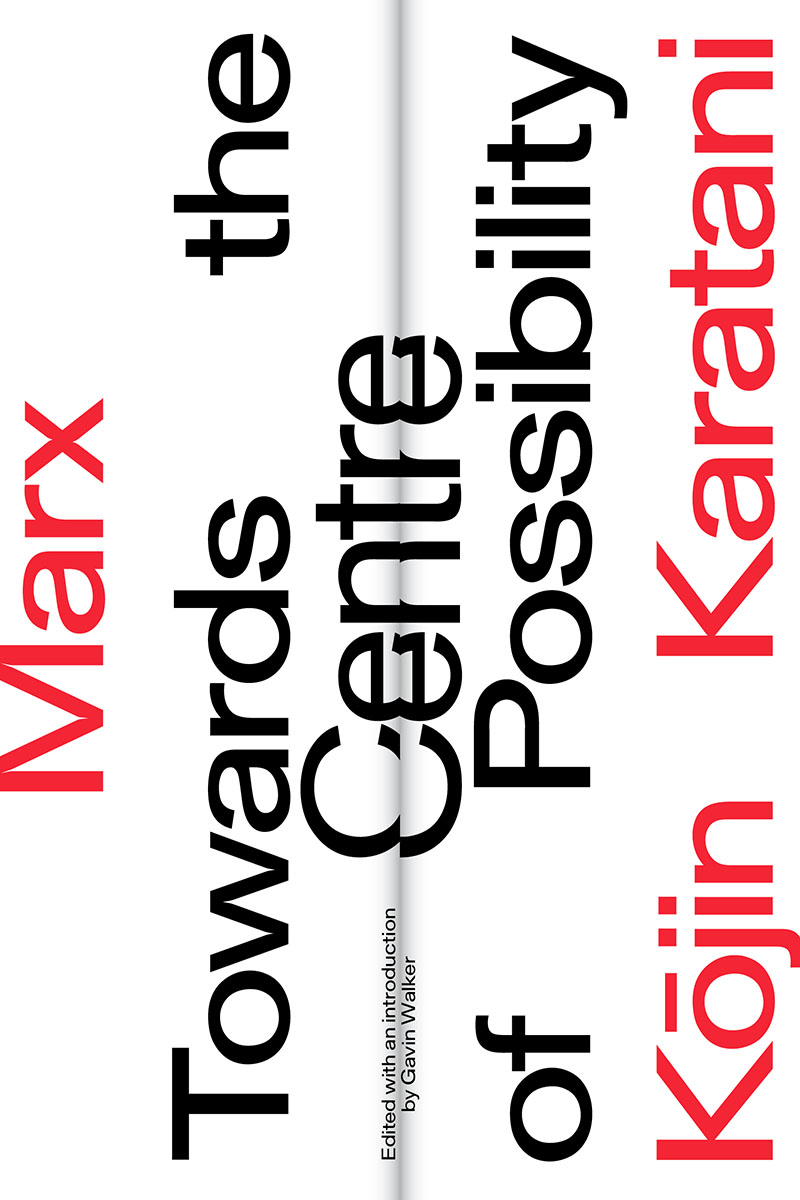