40% off EVERYTHING!
about 1 month left
Jessie Kindig
comments

"Woman Reading," by Richard Tuschman, with permission from the artist.

Vivian Gornick, author of The Romance of American Communism

I have very good company in a book I read and reviewed some fifteen or twenty years ago: a huge anthology of the great diarists of the world, The Assassin's Cloak: An Anthology of the World's Greatest Diarists. This book gave me unlimited joy the first time I read it….and is doing the same this time around: it's a comfort, a solace, an excitement to be in the company of all these high-level uncensored thoughts and feelings of people famous and obscure, shrewd and self-deceived,  generous and rapacious. I think they will take me through the duration (whatever that means)....

Enzo Traverso, author of The New Faces of Fascism

I am not quite sure why, but in these strange days I wished to reread Theodor W. Adorno’s Minima Moralia, a superb collection of miniatures and fragmentary texts written during the Second World War. Adorno’s gaze is sharp, critical, profound, but also remarkably contemplative and detached from everyday reality. When he describes the “mutilated life” of those exiled from Nazi Germany, he transcends its prosaic character and turns it into philosophical abstractions. I thought this reading was particularly attuned to our time of confinement and isolation.

Then I felt that, precisely because of this strange and horrible situation that all the media depicts as comparable to the worst moments of modern history, I wanted to read classical works on wars and revolutions. I took from my library Victor Serge’s memoirs and Vasily Grossman’s Life and Fate, but I quickly realized that their epic dimension clashed very strongly with the passive anxiety of our domestic days. Compared with the battle of Stalingrad or the siege of Leningrad, our home reclusion is quite laughable. However, then I got the news that a Cornell bus had brought fifty doctors and nurses from Ithaca, NY, to New York City, where several hospitals dramatically need them, and I thought that their actions too, possess an epic dimension. In France, Spain and Italy, they are the same doctors and nurses who, less than a couple of months ago, fought for decent wages and organized strikes in defense of public health.

Literally all I am doing is playing dungeons and dragons with friends over zoom. I’ve been unable to work and spending what little energy I have writing side quests for specific members of the party, trying to remind myself that everything except not writing is writing. Last week I started one that has a druid, bard, and rogue travelling to a shrimping village on a haunted salt lake called Ytorro. They have yet to discover that the ruinous island in the middle of the lake is the shell of a slumbering dragon turtle. It keeps my brain alive!

You ask me what I read in quarantine but I want to tell you about where I read. I read from a location of privilege, for it is a privilege to be in lockdown in an affluent Connecticut shoreline town. I am reminded of this every morning. I see the lives and deaths of those who find themselves designated “essential workers”—the poor black and brown residents of New York’s outer boroughs of Queens and the Bronx who maintain the city, its transportation systems, and its hospitals—who live precarious lives, who cannot afford to stay at home, who cannot afford to be sick, who are dying of coronavirus and being buried in mass graves. These lives are being “seen” now because newspapers like the New York Times have just discovered the inequities of structural racism and the struggles for existence of those the paper usually ignores as not worthy of being written about. Structural racism and poverty constitute normal life in the United States: they are the fundamental characteristics of the normative social order to which corporate elites and their allies, reading in lockdown, wish to return.

You ask me what I read but I avoid reading a lot of things. What I read also depends upon when I read. Dawn finds me in the kitchen curled up with tea and cats in a chair reading The Guardian on an iPad trying to avoid reading statistics of infection, hospitalization and death, accumulations of numbers which disguise the condition of life. I aim for The Guardian’s “Long Reads,” detailed investigative essays by thoughtful writers, for the sections on the environment and the amazing collections of photography from around the world.  In the mirror I read my face, adjusting my mask before I leave for the grocery store.  I try not to read the anxiety I see in the eyes that look back.

In the working part of my day I have been reading two books: Thomas Chatterton Williams, Unlearning Race: Self Portrait in Black and White who imagines that “race” exists only in our minds. A generous reader could dismiss this as naïve, but generosity is not my reading of an author writing from an extremely privileged position in France who renders the racial formation in which he lives invisible by ignoring France’s colonial legacy and the present black and brown residents of the Parisian banlieues. In stark contrast, The Grassling, by Elizabeth-Jane Burnett, a writer of Kenyan and English heritage, is a gorgeous geological account of the Devon village in which she grew up. She reads the landscape from beneath as well as above its soil, rendering its flavors, sounds and smells in poetically intense prose.

In the evening I retreat into fiction trying to immerse myself in other, distant worlds. Hillary Mantel’s The Mirror and the Light, is absorbing me with its conjuring of political intrigue, of the wrangling for power between men who lie without compunction, and for its spiteful, vengeful, narcissistic ruler—a world that is, perhaps, not so far from our own.

I have been consistently revisiting Sylvain Lazarus’s Anthropology of the Name, which should be far more widely read in English. In my opinion it is one of the most serious attempts to think through the category of politics from the vantage point of the history of communism. Reading it will take some courage, but I believe extraordinary conversations will begin as a result.

I'm reading The Romance of American Communism for the first time. My friends in Democratic Socialists of America have insisted for years that I pick it up, and now I understand why: Gornick portrays the inner lives of Communists so vividly and humanely, reanimating a people who have been rendered wholly one-dimensional and inert in the American imagination since their political world collapsed over half a century ago.

Steve Fraser, author of Mongrel Firebugs and Men of Property

I'm reading Karl Marlantes's Deep River. It's a novel about Scandavian (mainly Finnish) immigrants at the turn of the twentieth century living in the Pacific Northwest and working in the lumber camps and sawmills of Oregon and Washington. This was a hotbed of Wobbly activity, mass strikes, and violent confrontations with the forces of law and order. The novel is a rich picture of the life and work of these people and vividly describes how difficult it was for the IWW to organize amidst the fear and patriotism that gripped the country and the region during the first decade leading up to and into World War I. It is stirring, poignant, and grim.

Laleh Khalili, author of Sinews of War and Trade

I can only bear to read two genres right now: detective novels and John Berger’s essays. The former, because, to be honest, it is one of my favourite genres even outside the time of the plague. I am at the moment in the middle of reading Didier Daeninckx's Nazis in the Metro. I was introduced to him via his immensely important Murder in Memoriam which, when it was first published, forced the (white) French public to reckon with the massacre of more than 200 Algerian protesters in Paris in October 1961. His Nazis in the Metro is about the deep roots of the right wing in polite society.

And with John Berger's essays, one needs no excuse or explanation for reading him under any circumstances. In the context of pandemic anxiety and uncertainty, however, I find his style of writing—utterly beautiful, deeply erudite, unapologetically compassionate and humane—particularly comforting. I just finished reading his A Seventh Man about labour migration to the countries of Northwest Europe, and I have his About Looking in the queue, to be read...after the murderer of Nazis in the Metro is revealed.

Right now I am reading a lot of what I call the “militia” of market-worshipping economists who worked the trail blazed by Milton Friedman: Robert Lucas, Thomas Sargent, Finn Kydland, etc, flagging every bit of hornswoggle I find. They constructed the intellectual scaffolding of the disaster that is contemporary economic common sense, and one of my greatest fears is that somehow that scaffolding will remain standing after the pandemic has run its terrible course. 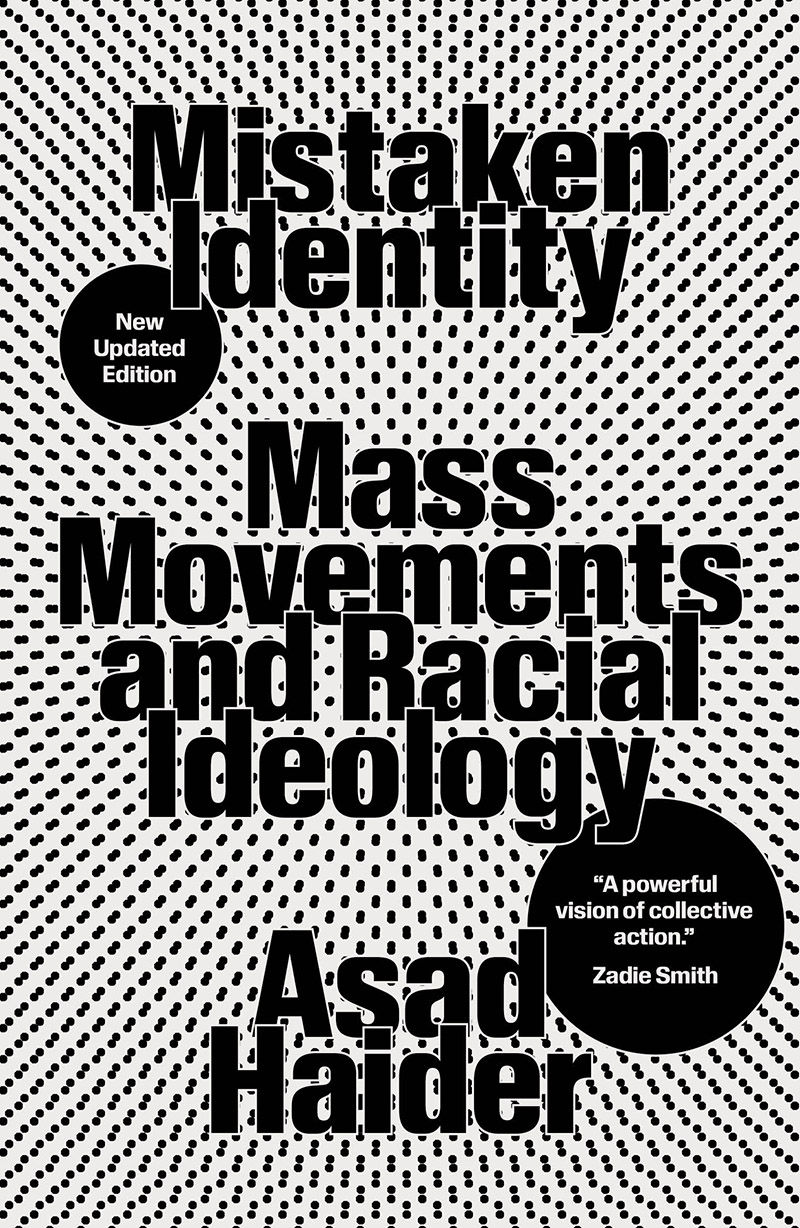 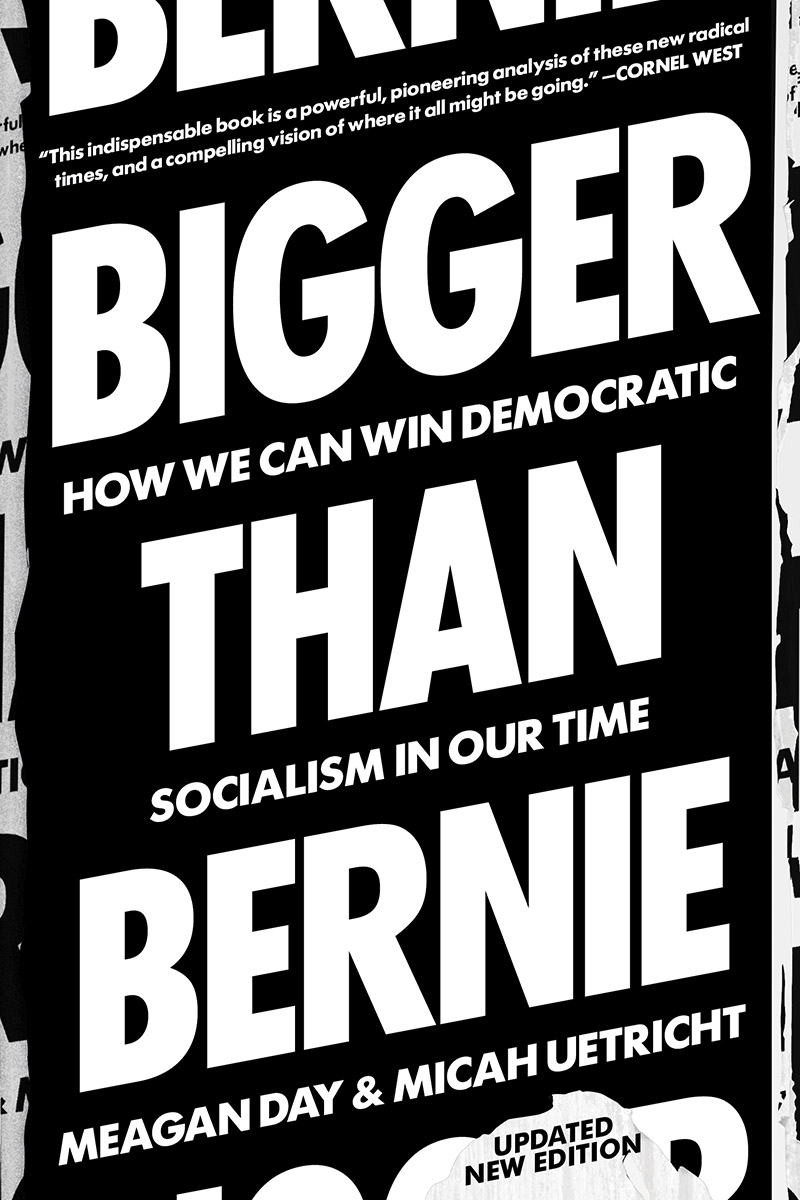 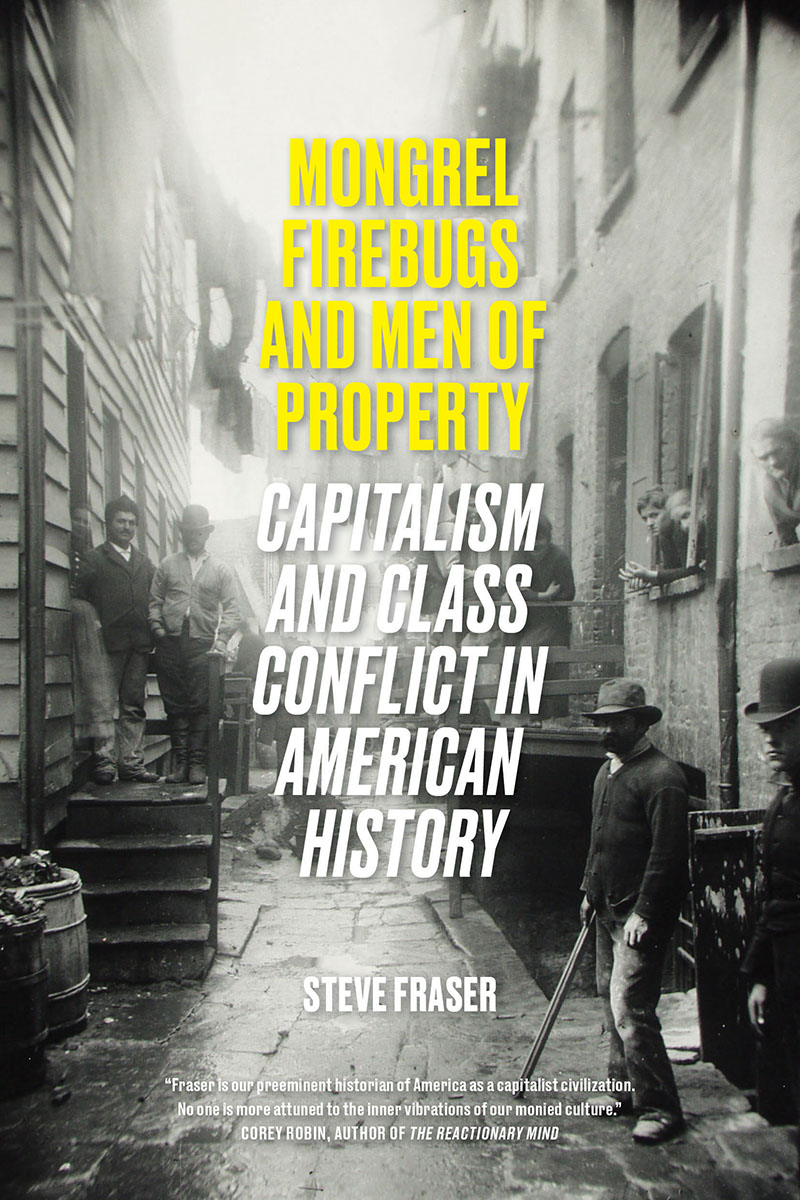 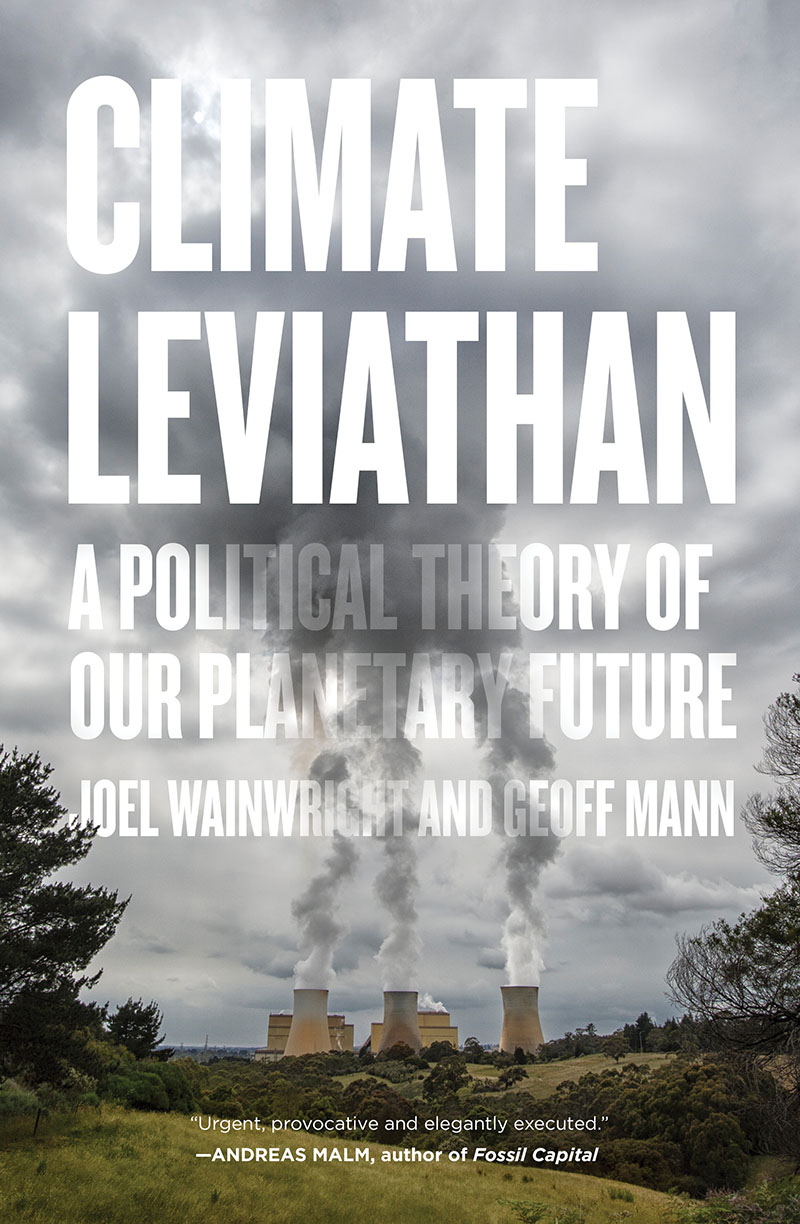