The following is an extract from 'Political Prisoners, Prisons and Black Liberation' an essay published in If They Come In the Morning, ed. Angela Y. Davis.

… There is a distinct and qualitative difference between one breaking a law for one's own individual self-interest and violating it in the interests of a class or a people whose oppression is expressed either directly or indirectly through that particular law. The former might be called a criminal (though in many instances he is a victim), but the latter, as a reformist or revolutionary, is interested in universal social change. Captured, he or she is a political prisoner.

The political prisoner's words or deeds have in one form or another embodied political protests against the established order and have consequently brought him into acute conflict with the state. In light of the political content of his act, the "crime" (which may or may not have been committed) assumes a minor importance. In this country, however, where the special category of political prisoners is not officially acknowledged, the political prisoner inevitably stands trial for a specific criminal offense, not for a political act. Often the so-called crime does not even have a nominal existence. As in the 1914 murder frame-up of the IWW organizer, Joe Hill, it is a blatant fabrication, a mere excuse for silencing a militant crusader against oppression. In all instances, however, the political prisonerhas violated the unwritten law which prohibits disturbances and upheavals in the status quo of exploitation and racism. This unwritten law has been contested by actually and explicitly breaking a law or by utilizing constitutionally protected channels to educate, agitate and organize the masses to resist.

A deep-seated ambivalence has always characterized the official response to the political prisoner. Charged and tried for a criminal act, his guilt is always political in nature. This ambivalence is perhaps best captured by Judge Webster Thayer's comment upon sentencing Bartolomeo Vanzetti to 15 years for an attempted payroll robbery: "This man, although he may not have actually committed the crime attributed to him, is nevertheless morally culpable, because he is the enemy of our existing institutions." (The very same judge incidentally, sentenced Sacco and Vanzetti to death for a robbery and murder of which they were manifestly innocent.) It is not surprising that Nazi Germany's foremost constitutional lawyer, Carl Schmitt, advanced a theory which generalized this a priori culpability. A thief, for example, was not necessarily one who has committed an overt act of theft, but rather one whose character renders him a thief (wer nach seinem wesen ein Dieb ist). Nixon's and J. Edgar Hoover's pronouncements lead one to believe that they would readily accept Schmitt's fascist legal theory. Anyone who seeks to overthrow oppressive institutions, whether or not he has engaged in an overt illegal act, is a priori a criminal who must be buried away in one of America's dungeons.

Even in all Martin Luther King's numerous arrests, he was not so much charged with the nominal crimes of trespassing, disturbance of the peace, etc., but rather with being an enemy of Southern society, an inveterate foe of racism. When Robert Williams was accused of a kidnapping, this charge never managed to conceal his real offense – the advocacy of Black people's incontestable right to bear arms in their own defense.

The offense of the political prisoner is his political boldness, his persistent challenging-legally or extra-legally of fundamental social wrongs fostered and reinforced by the state. He has opposed unjust laws and exploitative, racist social conditions in general, with the ultimate aim of transforming these laws and this society into an order harmonious with the material and spiritual needs and interests of the vast majority of its members.

Nat Turner and John Brown were political prisoners in their time. The acts for which they were charged and subsequently hanged, were the practical extensions of their profound commitment to the abolition of slavery. They fearlessly bore the responsibility for their actions. The significance of their executions and the accompanying widespread repression did not lie so much in the fact that they were being punished for specific crimes, nor even in the effort to use their punishment as an implicit threat to deter others from similar armed acts of resistance. These executions and the surrounding repression of slaves were intended to terrorize the anti-slavery movement in general; to discourage and diminish both legal and illegal forms of abolitionist activity. As usual, the effect of repression was miscalculated and, in both instances, anti-slavery activity was accelerated and intensified as a result.

Nat Turner and John Brown can be viewed as examples of the political prisoner who has actually committed an act which is defined by the state as "criminal." They killed and were consequently tried for murder. But did they commit murder? This raises the question of whether American revolutionaries had murdered the British in their struggle for liberation. Nat Turner and his followers killed some 65 white people, yet shortly before the Revolt had begun, Nat 'is reputed to have said to the other rebelling slaves: "Remember that ours is not war for robbery nor to satisfy our passions, it is a struggle for freedom. Ours must be deeds not words."

The very institutions which condemned Nat Turner and reduced his struggle for freedom to a simple criminal case of murder, owed their existence to the decision, made a half century earlier, to take up arms against the British oppressor.

The battle for the liquidation of slavery had no legitimate existence in the eyes of the government and therefore the special quality of deeds carried out in the interests of freedom was deliberately ignored. If there were no political prisoners, there were only criminals; just as the movement out of which these deeds flowed was largely considered criminal.

Likewise, the significance of activities which are pursued in the interests of liberation today is minimized not so much because officials are unable to see the collective surge against oppression, but because they have consciously set out to subvert such movements. In the Spring of 1970, Los Angeles Panthers took up arms to defend themselves from an assault initiated by the local police force on their office and on their persons. They were charged with criminal assault. If one believed the official propaganda, they were bandits and rogues who pathologically found pleasure in attacking policemen. It was not mentioned that their community activities – educational work, services such as free breakfast and free medical programs – which had legitimized them in the Black community, were the immediate reason for which the wrath of the police had fallen upon them. In defending themselves from the attack waged by some 600 policemen (there were only 11 Panthers in the office) they were not only defending their lives, but even more important their accomplishments in the Black community surrounding them and in the broader thrust for Black Liberation. Whenever Blacks in struggle have recourse to self-defense, particularly armed self-defense, it is twisted and distorted on official levels and ultimately rendered synonymous with criminal aggression. On the other hand, when policemen are clearly indulging in acts of criminal aggression, officially they are defending themselves through 'justifiable assault' or 'justifiable homicide.'

The ideological acrobatics characteristic of official attempts to explain away the existence of the political prisoner do not end with the equation of the individual political act with the individual criminal act. The political act is defined as criminal in order to discredit radical and revolutionary movements. A political event is reduced to a criminal event in order to affirm the absolute invulnerability of the existing order. In a revealing contradiction, the court resisted the description of the New York Panther 21 trial as 'political,' yet the prosecutor entered as evidence of criminal intent, literature which represented, so he purported, the political ideology of the Black Panther Party.

The legal apparatus designates the Black liberation fighter a criminal, prompting Nixon, Agnew, Reagan et al. to proceed to mystify with their demagogy millions of Americans whose senses have been dulled and whose critical powers have been eroded by the continual onslaught of racist ideology.

As the Black Liberation Movement and other progressive struggles increase in magnitude and intensity, the judicial system and its extension, the penal system, consequently become key weapons in the state's fight to preserve the existing conditions of class domination, therefore racism, poverty and war. 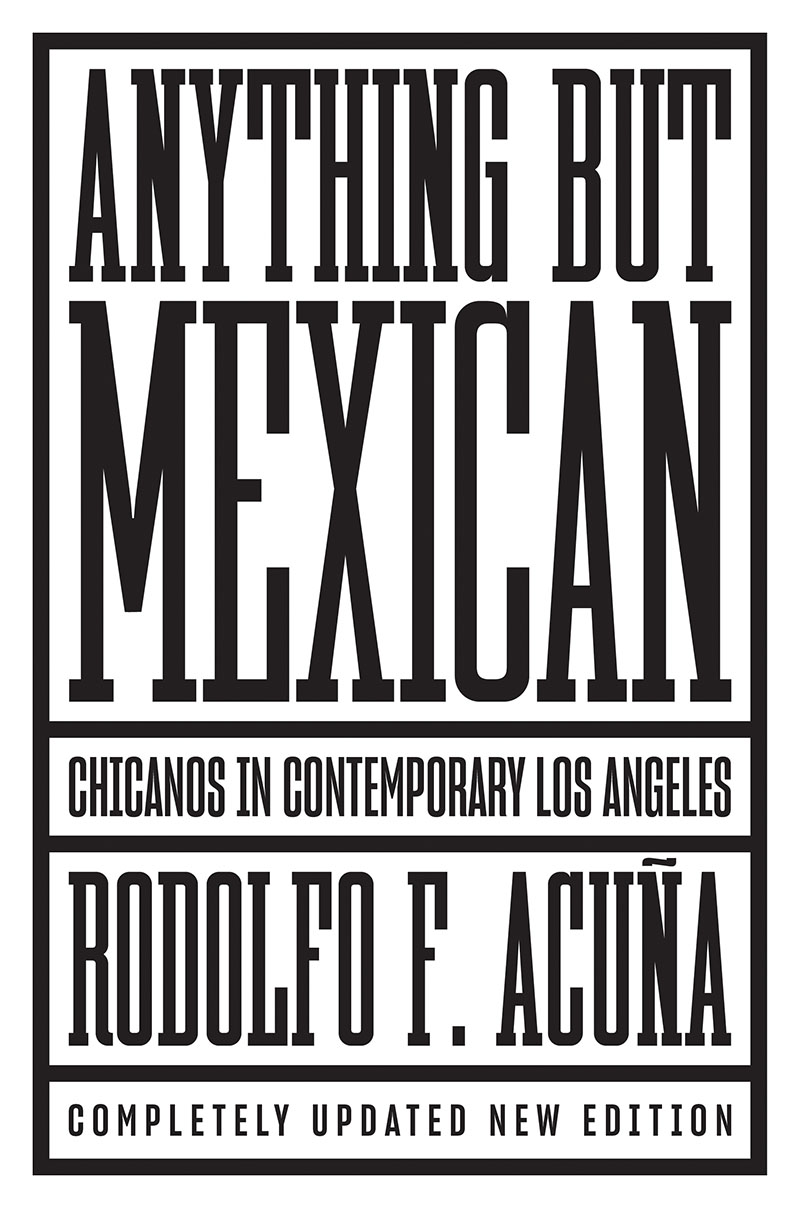