40% off EVERYTHING!
about 1 month left
Juno MacMolly Smith
comments

'Carceral feminism has gained popularity even though the police – and the wider criminal justice system – are key perpetrators of violence against women.'

The following is an extract from Revolting Prostitutes: The Fight for Sex Workers' Rights, published by Verso.

There is a huge emphasis on policing – including border policing – as the ‘solution’ to prostitution. This is the case even among those on the left. However, it is remarkable how little you will find about the police and borders in such discussions. These omissions have led to the illusion that one can discuss the laws that govern sex work without any discussion about how such laws are implemented and by whom. But laws are not just ‘messaging’; they are what the police are permitted to do in the world.

The institutions of policing and borders may seem natural or inevitable, but they are recent inventions. Their modern forms date back only to the nineteenth century, and a look at their history illuminates their present.

In the southern United States, the first centralised and specialised policing organisations were slave patrols, whose major function was to capture and punish runaway slaves. Historians of the region argue that they ‘should be considered a forerunner of modern American law enforcement.’

In the early-nineteenth-century northern United States and in the United Kingdom, professionalised police forces were set up in response to a restive urban working class organising against bad working and living conditions. As historian David Whitehouse explains, the state needed a way to control burgeoning crowds, protests, and strikes without ‘sending in the army’, which risked creating working class martyrs and further radicalising the populace. Thus the police were designed to inflict generally non-lethal violence to protect the interests of capitalism and the state. The situation is not so different today, with police citing ‘authorisation from the president of McDonald’s’ to justify arresting restaurant workers protesting for better wages.

Today’s immigration controls are also largely a product of the nineteenth century. They rely on ideas of racial inferiority propagated by white Europeans to justify slavery and colonialism. Jewish refugees arriving in Britain in the 1880s and 1890s were met by a surge in anti-Semitism; anti-Semitic tracts claimed at the time that ‘the white slave traffic [is carried out] everywhere … by Jews’. This racist panic led to the enactment of the Aliens Act of 1905, which contained the first recognisably modern anti-immigration measures in Britain. In the US, the first federal immigration restrictions included the Page Act of 1875, the Chinese Exclusion Act of 1882, and the Scott Act of 1888. These targeted Chinese migrants, particularly sex workers, and devoted substantial resources to attempting to discern wives from prostitutes.

Along with racism, anxieties about commercial sex are embedded in the histories of immigration controls. These are legislative spaces where race and gender co-produce racist categories of exclusion: men of colour as traffickers; women of colour as helpless, seductive, infectious; both as threats to the body politic of the nation. These histories help us see that police and border violence are not anomalous or the work of ‘bad apples’; they are intrinsic to these institutions.

The feminist movement should thus be sceptical of approaches to gender justice that rely on or further empower the police or immigration controls. Black feminists such as Angela Davis have long criticised feminist reliance on the police, and note that the police appear as the most benevolent protectors in the minds of those who encounter them the least. For sex workers and other marginalised and criminalised groups, the police are not a symbol of protection but a real manifestation of punishment and control.

Feminism that welcomes police power is called carceral feminism. The sociologist Elizabeth Bernstein, one of the first to use this phrase, uses it to describe a feminist approach that prioritises a ‘law-and- order agenda’; a shift ‘from the welfare state to the carceral state as the enforcement apparatus for feminist goals’. Carceral feminism focuses on policing and criminalisation as the key ways to deliver justice to women.

Carceral feminism has gained popularity even though the police – and the wider criminal justice system – are key perpetrators of violence against women. In the United States, police officers are disproportionately likely to be violent or abusive to their partners or children. At work, they commit vast numbers of assaults, rapes, or harassment. Sexual assault is the second-most commonly reported form of police violence in the United States (after excessive use of force), and on-duty police commit sexual assaults at more than double the rate of the general US population. Those are just the assaults that make it into the statistics: many will never dare to make a report to an abuser’s colleague. Meanwhile, the very nature of police work involves perpetrating violence: in arrests or when they collaborate in incarceration, surveillance, or deportation. In 2017, there was outrage in the United Kingdom when it emerged that the Metropolitan Police had arrested a woman on immigration

Carceral feminism looms large in sex-trade debates. Feminist commentators pronounce that ‘we must strengthen police apparatus’; that criminalisation is ‘the only way’ to end the sex trade; and that some criminalisation can be relatively ‘benign’. Anti-prostitution feminist Catherine MacKinnon even writes with ambivalent approval of ‘brief jail time’ for prostitutes on the basis that jail can be ‘a respite from the pimps and the street’. She quotes like-minded feminists who argue that ‘jail is the closest thing many women in prostitution have to a battered women’s shelter’ and that, ‘considering the absence of any other refuge or shelter, jail provides a temporary safe haven’.

Sex workers do not share this rosy view of arrest and incarceration. One sex worker in Norway told researchers, ‘If a customer is bad you need to manage it yourself to the end. You only call the police if you think you’re going to die. If you call the police, you risk losing everything’. Sex workers in Kyrgyzstan, Ukraine, Siberia, Lithuania, Macedonia, and Bulgaria all view the police as more of a threat to their safety than any other group, according to research by the Sex Workers’ Rights Advocacy Network (SWAN). In 2017 in New York, a woman called Yang Song was caught up in an undercover sting at the massage parlour at which she worked. She had been arrested for prostitution two months earlier and had recently been sexually assaulted by a man claiming to be a police officer. (It remains unclear as to whether he was.) When the police returned, looking to arrest her again for prostitution, she fell, jumped, or was pushed from a fourth-floor window. Yang Song died. 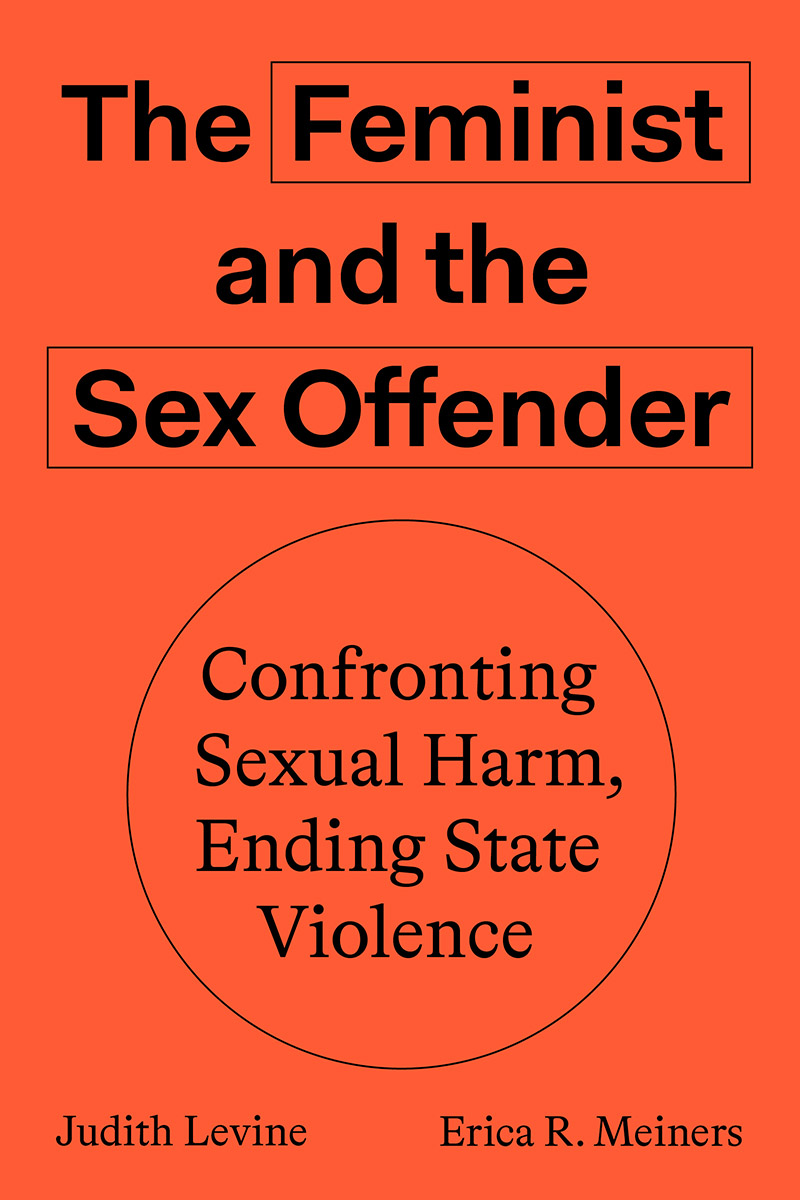 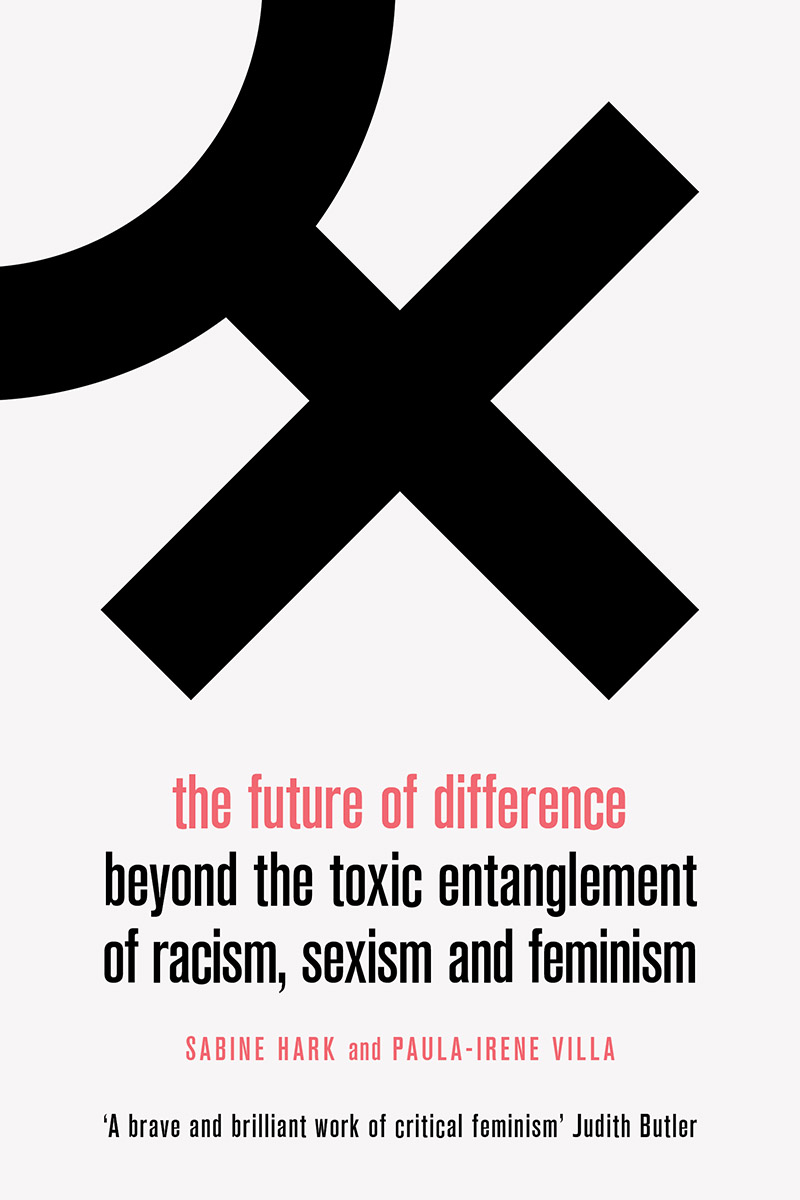