Politics Theory Other 99: Morrissey, Nationalism and the Aesthetics of English Misery

The latest episode of Politics Theory Other, a podcast supported by Verso Books.

Owen Hatherley and Kojo Koram on Morrissey, nationalism, and the aesthetics of English misery, with Alex Doherty on the Politics Theory Other podcast.

Politics Theory Other is a weekly political podcast. The show aims to bring the work of writers on the radical left to a broader public and to encourage popular engagement with work that is sometimes considered "academic" or "difficult". The show also aims to encourage engagement between the Marxist left and those working in the traditions of cultural studies and post-structuralist theory.

Recent shows have included episodes on nonviolence (with Judith Butler), the Green New Deal (with Thea Riofrancos), the economic fallout from Covid-19 (with Adam Tooze), Islamophobia and the War on Terror (with Nisha Kapoor), and Philip Mirowski on whether Covid19 heralds the end of neoliberalism. 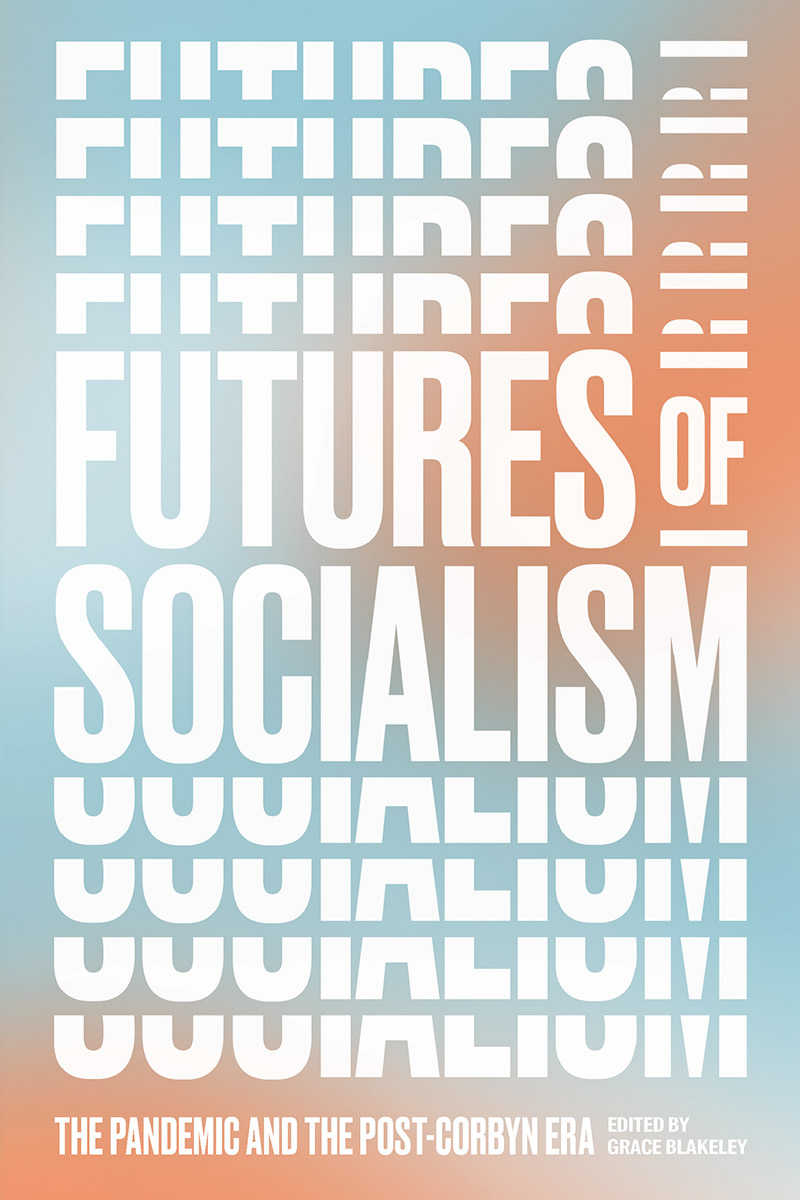