Automation and the Future of Work: A Verso Roundtable

Introducing this month's Verso Roundtable, a series of three articles in conversation with Aaron Benanav's new book Automation and the Future of Work.

Emerging from a two-part series of articles published in New Left Review last year, Aaron Benanav's Automation and the Future of Work challenges received wisdom on the nature of the connections between labour, technology and the economy. The book intervenes in debates around the effects of workplace automation, disturbing long-held assumptions that rates of productivity are inextricably bound up with the introduction of new technologies, while also disputing the efficacy of a universal basic income "silver bullet".

To mark its publication, and inclusion in our November Book Club reads, Verso has commissioned three articles responding to Benanav's central theses. Published throughout the coming week, these articles expand the debate and introduce its key ideas to new readers. Check back for more over the next few days. A letter from the book's editor is also available to read here.

There is power in the movement: Organised labour and the conquest of production by Craig Gent 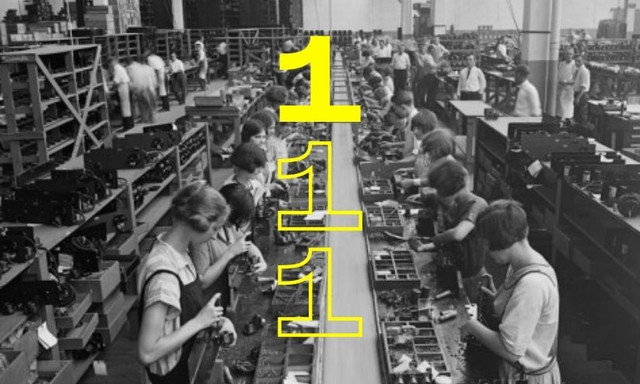 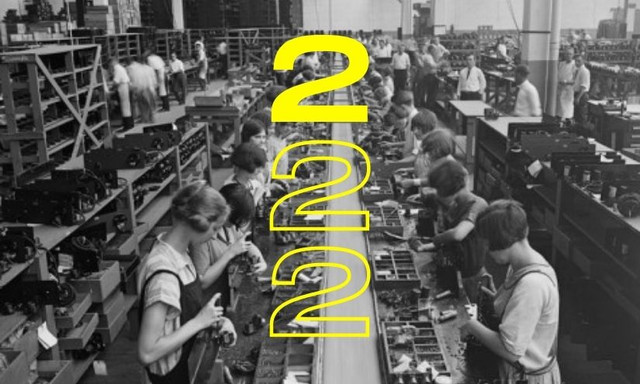 From Keynes to the Keynesians: Socialised investment and the spectre of full employment by Tim Barker 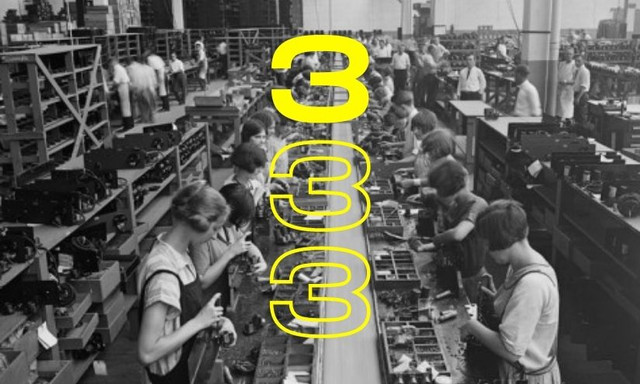 Automation and the Future of Work by Aaron Benanav is one of our November Book Club reads: a carefully curated selection of books that we think are essential and necessary reading.

All our Book Club memberships are 50% off for the first 3 months. Find out more here.