The road to neoliberal autocracy

Bruno Amable, author of forthcoming The Last Neoliberal, explores how the ‘visionary’ speeches of the current French leaders to reveal an authoritarian turn.

A common practice of French leaders is to present themselves to world public opinion as visionaries ready to face the greatest planetary challenges, even when their political practice is in total contradiction with their declarations. Emmanuel Macron gave an example of this in an interview with the magazine Le Grand Continent. Here, he presents his doctrine for tackling climate change, and issues such as biodiversity, inequality and digital transformation.

He claims he is working for a ‘Paris consensus’ to replace the famous Washington consensus, which he describes as follows: ‘Reduction of the state share, privatisations, structural reforms, opening up of economies through trade, financialisation of our economies, with a rather monolithic logic based on the constitution of profit’. But perhaps we read this wrong, as it is exactly the programme he has been applying since he came to power: privatisation of Française des Jeux (the national lottery company) and Aéroport de Paris, an end to the special status of railway workers, loosening the regulations protecting employment, reduction of employer social contributions, pension reform and a ‘supply’ policy based on the vision of the economy of an investment banker.

It doesn’t get any better when he goes into detail. What about climate change? It’s an ‘externality’ that has to be ‘put back into the market’. The Paris consensus would do this ‘through, for example, the carbon price, which is not understandable under the Washington consensus, because it implies that something other than profit must be included’. This convoluted formulation is simply the standard way in economics to deal with an externality, by ‘internalising’ it in the price. It is a classically neoliberal perspective: public intervention to make the market work better. And what about inequalities? ‘We don’t respond to them through taxation, we respond by constructing life chances differently,’ says the man who reduced taxation on capital. In short, it’s always the same neo-liberal inspiration.

What is the political use of this kind of exercise? If Macron thinks it’s going to improve his image internationally, that’s a failure. The foreign press is full of articles about the authoritarian drift of the regime. A recent editorial in the Swiss daily Le Temps wondered whether this drift could weaken Macron’s social base by alienating the more moderate part of it. This concern is not absent from Macron’s interview and he indicates how he intends to respond to it.

He sees ‘the sociological basis of our regimes’ as lying in ‘progress for the middle classes’. If these middle classes no longer see any elements of progress for themselves... a doubt is cast on democracy.’ They then say to themselves: ‘Since we are no longer making progress, then to restore progress we either have to reduce democracy and accept some form of authority, or we have to partially close borders, because things no longer work as they are.’ Emmanuel Macron claims to be fighting against this disastrous evolution, but is that so sure? Doesn’t he rather reveal the guiding principle of his political strategy?

The authoritarian and brutal turn of the regime is only the continuation of a trend that was already very strong under the previous presidency. The police treatment of social movements began at the latest with the brutal repression of demonstrations against the labour law. This did not prevent the ‘moderates’, the educated middle classes, the bourgeois bloc, from voting en masse for the man who was the main inspirer of this law.

Recently, the Economics Minister rejected a tax increase because the French would allegedly be against it. But they are particularly against pension reform, which the same minister sees as the central element of the government’s structural policy. The radical programme to transform the French socio-economic model, which involves the dismantling and privatisation of the social protection system, is not supported by a social majority. Implementation of this programme will inevitably be accompanied by tensions that the government can only cope with by infringing civil liberties. If the ‘moderates’ reject these attacks on democracy, which remains to be proven (see their indifference to the violence suffered by the Gilets Jaunes), they must oppose the structural economic policy choices of which these are only the consequence. 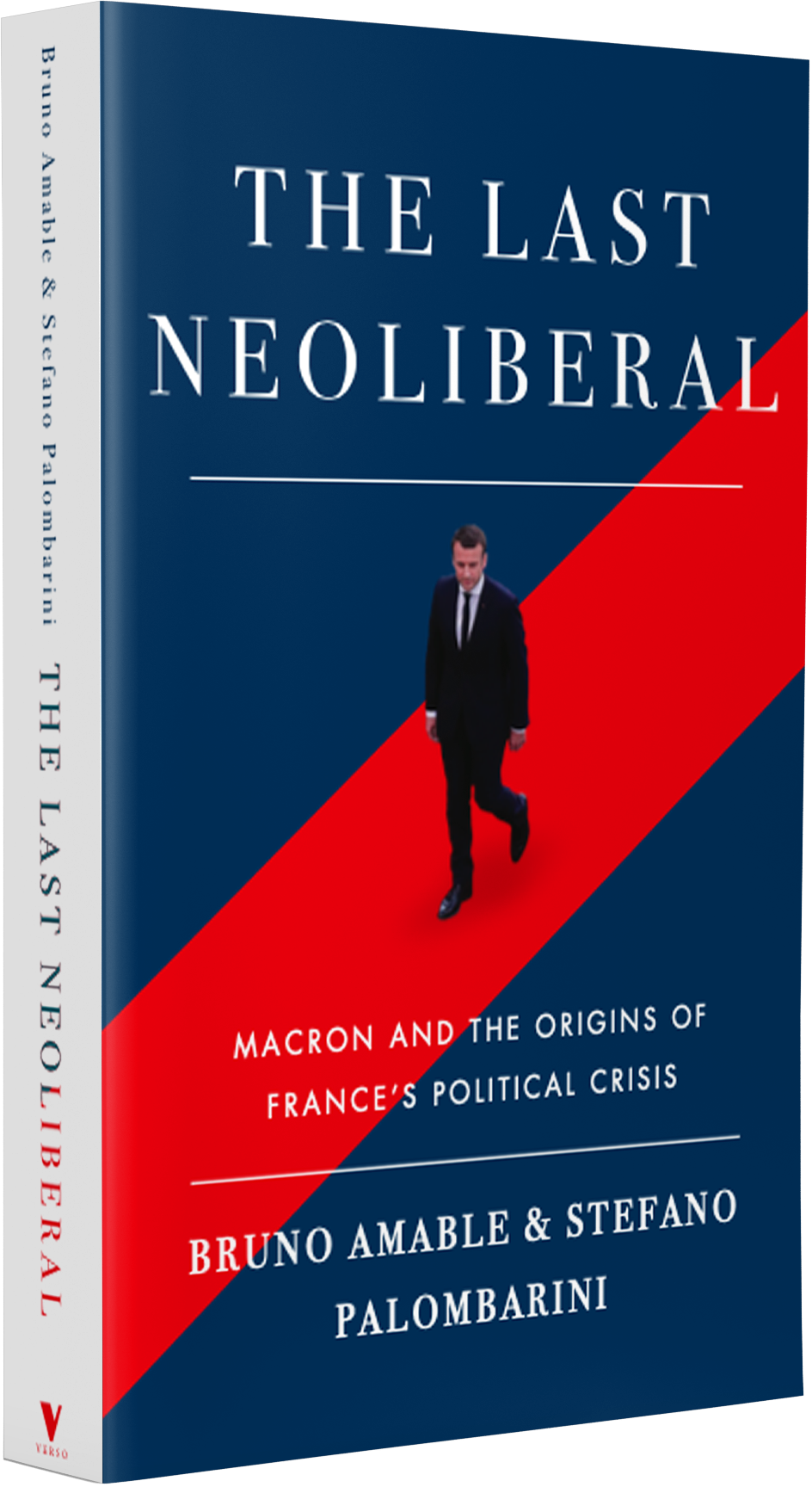