Verso Classics: back in print and 40% off!
10 days left
Clara Heyworth
comments

Charles Demers has reviewed Tariq Ali's Night of the Golden Butterfly—the concluding novel in the acclaimed Islam Quintet—for Vancouver's Georgia Straight, opening with the tale of Edward Said's encouragement of the project.

It was the late Edward Said who, after reading Tariq Ali's 1992 historical novel of the fall of Muslim Spain, Shadows of the Pomegranate Tree, prodded his friend to expand the scope of the project into a panoramic series on Islamic civilizations. With the publication of Night of the Golden Butterfly, Ali has satisfyingly and entertainingly concluded his Islam Quintet, a brilliant project unearthing the intellectual, sexual, artistic, and political histories heretofore kept out of mainstream conversation by both conservative Islamists and their former allies, and current enemies, in the West.

Visit the Georgia Straight to read the review in full. 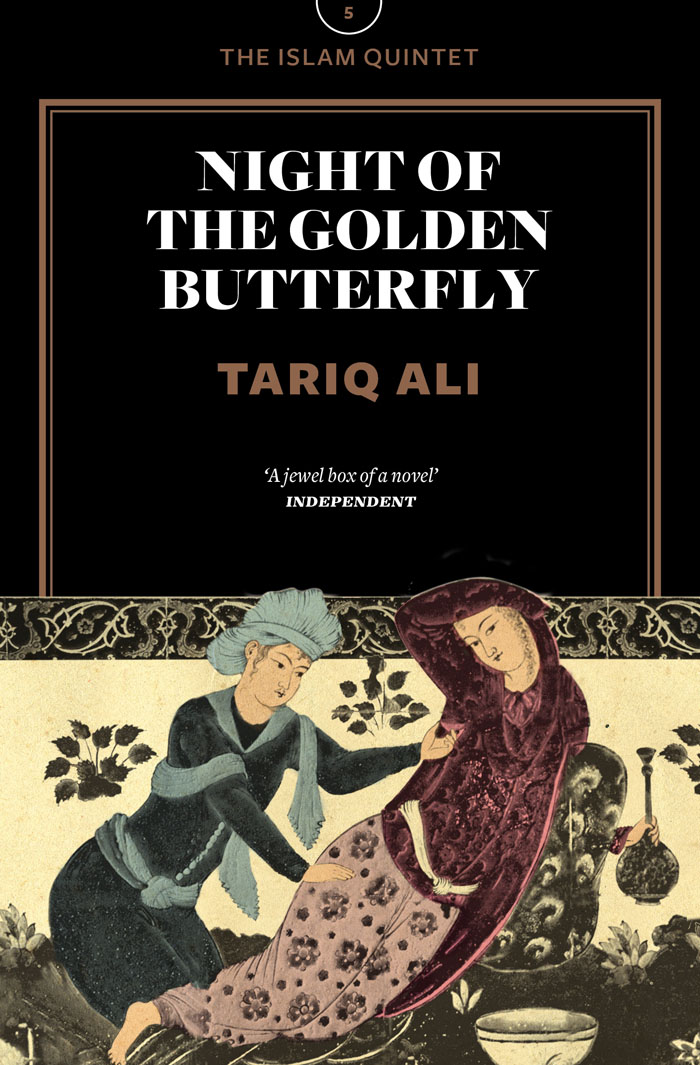 Night of the Golden Butterfly
by Tariq Ali 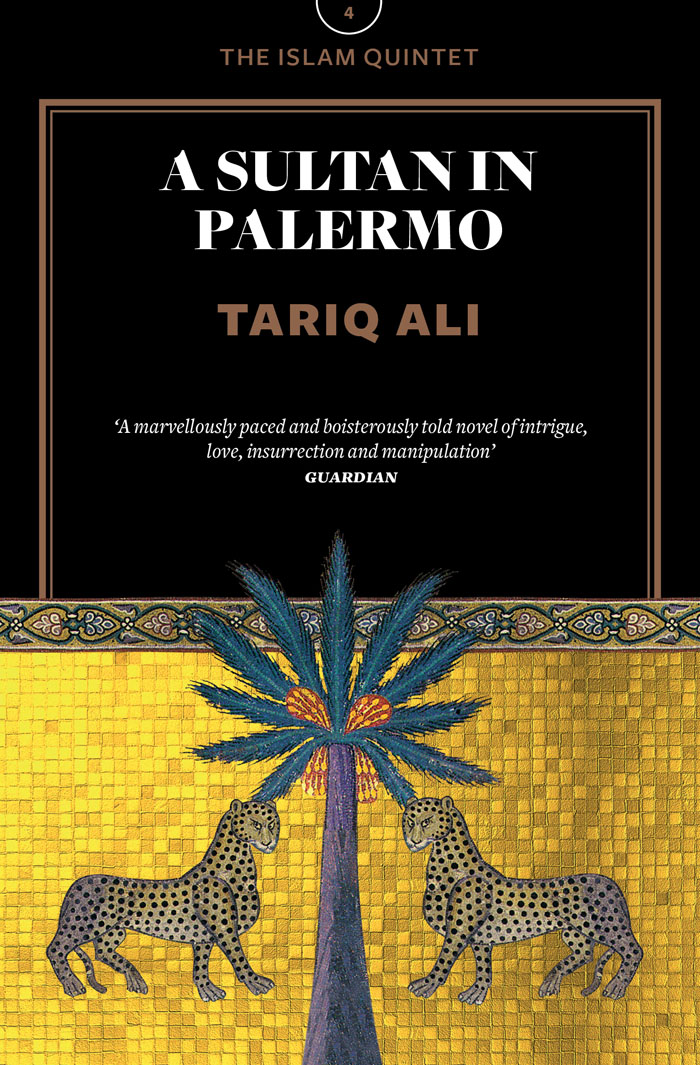 A Sultan in Palermo
by Tariq Ali