In The Invention of Sicily, Jamie Mackay offers a sweeping history of Sicily from ancient times to the present day. Mackay presents Sicily's history as one of an autonomous community fighting for liberation against their oppressors.

Sicily is one of the world’s most important borderlands. Situated at the very centre of the Mediterranean, equidistant from Rome and Tripoli, closer to Tunis than Naples, the island marks the frontier between southern Europe and North Africa. For centuries people have viewed this volcanic landmass as a point of division between ‘civilised’ and ‘barbarian’ peoples, Christianity and Islam, and most tentatively and destructively of all, between white and black races. Sicily has been surrounded by almost constant conflict. Ever since the third century BC, when the consuls of the Roman Republic demarked the island as the frontline of the Punic Wars, it has come to separate the Western world from what lies beyond. In the medieval period, Catholic orders used Sicily as a base from which to launch crusades against Muslims in Jerusalem and, in later centuries, against the Ottomans. In the twentieth century, Mussolini imagined the island as the centre of his Mediterranean empire and, after WWII, the Americans built NATO airfields and submarine bases along the south coast to protect their interests in the Middle East. Today, right-wing populists continue to perpetuate this divisive logic by presenting Sicily as the site of an ‘invasion’ by refugees, who they claim pose a threat to a European way of life.

Borders, though, are rarely as definite as they appear on maps. The longer you spend living around them, the less sense these kinds of simplistic divisions make. Frontiers are places where identities take on absurdly definite forms, in barbed wire fences and vigilante patrols. At the same time, they’re places where boundaries between different cultures break down. Sicilian history is white, Christian and Western, certainly, but it has also been, and still is, black, Arab and Muslim among other things. Such ambiguities are present everywhere, but they are particularly visible on the shores of the Mediterranean. This is what makes the region so exciting. It’s also what makes it difficult and, for some, uncomfortable. In a recent book, the author Kapka Kassabova describes the frontier between Bulgaria, Greece and Turkey rather poetically as a place where the divisions ‘between self and other, intention and action, dreaming and waking’ dissolve.1 The same might well be said of Sicily. Greek temples blend with Norman castles, Spanish-baroque villas and English gardens. The island itself is a kind of mirage which only becomes visible at the intersections of these complex cultural exchanges; precisely where the divisions between historical eras, identities and nations are at their most obscure. For the uninitiated this can be disorienting. During a visit to Sicily in 1910, Sigmund Freud took a carriage from Palermo, the capital, to Agrigento on the south coast. When he reached Syracuse, the island’s most important ancient city, he was impressed by the art and architecture. Yet something disturbed him about this exotic, stiflingly hot place. Sicily, he reflected, was a benchmark of Western civilisation, but at the same time it was also wild and somehow dangerous. It was both inside and outside Europe. Shortly after returning to Vienna, the psychoanalyst was struck by an intense bout of paranoia and began to doubt his professional vocation. Later in life he came to view Sicily as a place where the unconscious and conscious minds become muddled: a limit point of the Ego itself.

Of course, Sicilians do not experience their homeland in such neurotic, fragmented terms. For the islanders themselves, life is and has always been characterised by the almost constant exchange of people and ideas across and beyond the Mediterranean. The enduring implications of this became clear to me in 2014 when I found myself talking with Leoluca Orlando, the mayor of Palermo, at a public event. I’d just moved to the city, and at the time I was looking to better understand how new migrants from Asia and Africa were integrating into the local community. Orlando insisted that to even begin to answer that question, and make some sense of the larger issue of how Sicily relates to the West, it would not be enough to think in terms of decades alone. Instead, he insisted, one has to engage seriously with the ‘cosmopolitan roots’ of the island’s history, with a flow of people that began in the ancient world and which, despite various interruptions, has always had an impact on Sicilian identity. I was immediately struck by the mayor’s use of the word ‘cosmopolitan’. In the English-speaking world, this word often serves as a euphemism for neoliberal globalisation. It’s a concept that a certain privileged elite, who have the resources to travel for leisure, not to mention the right passport, use to voice their frustrations with any form of localised, territorialised politics that might seek to limit their power. When I suggested this to Orlando, he retorted that this was just one rather hollow meaning of the term. For most Sicilians, he continued, cosmopolitanism is an a priori assumption, an unconscious, pre-political recognition that all societies have a responsibility to humanity as a whole. Or, as he rather boldly put it:

Being Palermitan is not about blood, or heritage or even where you were born. It’s about the simple choice of living in this city. This place has always been a kind of mosaic, a melting pot. We recognize difference not as something to be overcome, but as a value in itself. We find our unity not by clinging to what makes us exceptional, but when we mobilise among ourselves to defend universal human rights.

Of course Orlando does not speak for all Sicilians. Still, the mayor is far from alone. He has served five terms in his position, and enjoys considerable support among residents of Palermo to this day. Since our meeting in 2014, I’ve come to learn that hundreds of thousands of islanders, of different nationalities and religions, have put forward their own versions of Orlando’s argument over the centuries, with myriad inflections. Sicilians of all ages and social classes have contributed to this impressive humanistic vision, from the ancient philosophers who once passed back and forth between Syracuse and the Library of Alexandria, to the fishermen who continue to rescue those in trouble at sea regardless of where they’ve come from. Somehow, though, scholars continue to overlook this aspect of the island’s identity. While historians often describe Sicily as being ‘multicultural’, they usually do so as shorthand to describe a string of colonisations by Greeks, Romans, Byzantines, Arabs, Normans, French and Spanish, among other peoples. This is valid to a certain extent. There’s a danger, though, that such a narrative ends up presenting the Sicilians themselves as passive victims of these global powers. Of course, anyone who has spent any time on the island will know that this is absolutely not the case. This book will therefore tell a different story: Sicily’s history as an autonomous community rather than just a parenthesis to that of its better-known imperial masters. This is a story about kings and queens, wars and plagues and economic crises. What interests me most, though, are the deeper cultural processes through which Sicilians have constructed their own identity. By drawing on myths and legends, poems and paintings, recipes and protest slogans, I want to show how generations of islanders, from Greek tyrants and Roman slaves to medieval monarchs, bandits, socialist collectives and anti-mafia activists, have resisted outside oppressors to fight for their freedom. 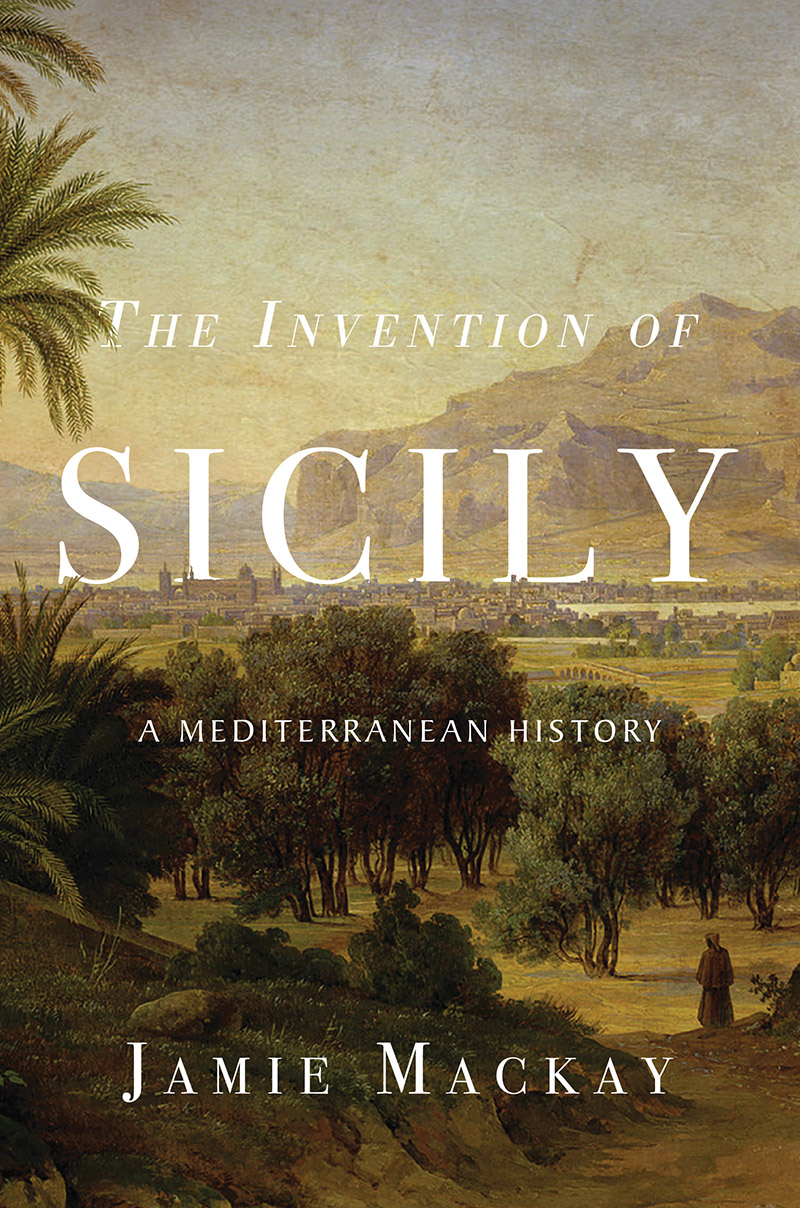