The Salvage Collective on the death cult of capital accumulation.

An excerpt from The Tragedy of the Worker: Towards the Proletarocene by The Salvage Collective.

Extinction is everyday. It is what there is to eat, wrapped in clingfilm and sold from refrigerated shelves. We have lost half of all the mammals, birds, reptiles and fish on the planet over the last forty years. This is neither random, nor naturally determined, but the creative-destructive act of humanity in its capitalist phase. It is our capitalist Stoffwechsel. As Kenneth Fish puts it in Living Factories, capitalism produces industrial systems that ‘come themselves to approximate a force of nature infused with human purpose’. A massive metabolic entity, chewing up and spitting out at unprecedented rates: the agribusiness complex.

Mass extinction is punctuated by the production of what the environmentalist Jonathan Lymbery calls ‘dead zones’: the conversion of wild ecosystems into dead monocultures. In Sumatra, these dead zones are made by burning rainforest and, amid the stench of death, planting palm crop. The palm oil is used in foods and household items, while the nut is used in animal feed. It is secured with barbed wire, and treated with poison, to prevent the crop from being eaten. Surviving animal life, and surrounding human communities, are pushed to the edges, to the brink of extinction. Agricultural workers are abused, underpaid, even enslaved. This is an example of what Moore would call ‘cheap food’, where the ‘value composition’ of the goods, the amount of waged labour necessary to produce each item is ‘below the systemwide average for all commodities’. In this case, a ‘cheap nature’ is produced by a distinctly capitalist form of territorialisation, wherein forestry is converted through deforestation into palm monoculture, while ‘cheap labour’ is secured partly through the dispossession of neighbouring human communities. More calories with less socially necessary labour-time is cheap food.

Cheap is not, of course, the same thing as efficient. Food production is, alongside fuel, a fulcrum of the capitalist organisation of work-energetics. It is one that, as with fossil fuels, wastes an incredible amount of the energy it extracts. According to the FAO (Food and Agriculture Organization of the United Nations), 30 percent of cereals grown for human and animal consumption are wasted, along with almost half of all root crops, fruits and vegetables. To conclude from this grotesque squander that a ‘more efficient’ capitalism would ‘solve the problem’ of ‘the environment’ would be to fail to understand waste, capitalism and ecology: that the first is intrinsic to the second; that the second, whatever the degree to which it is infected by the first, is inimical to the third.

Capitalism also directly undermines its own productivity, precisely through its industrially-produced biospheric destruction. According to the UN, for example, there are at most sixty harvests remaining before the world’s soils are too exhausted to feed the planet. This edaphic impoverishment is a product, not a byproduct. It is the predictable, and long-predicted, consequence of intensive agriculture, over-grazing and the destruction of natural features (such as trees) that prevent erosion. Likewise, the death drop of insect biomass, the decline of pollinating bees, are hastened by the extensive use of pesticides and fertilisers. Capitalist food production can only evade the problem – a problem, in its terms, of accumulation – either by establishing new ‘cheap natures’ through such means as deforestation, or by extracting rent from competitor producers through such means as intellectual property rights. For instance, since 1994’s notorious TRIPS agreement (Trade-Related Aspects of Intellectual Property Rights), through the rules of UPOV (Union for the Protection of New Plant Varieties), particularly the notorious UPOV 1991, and in the face of local fight backs from Guatemala to Ghana, the World Trade Organisation has enforced property agreements outlawing the saving of seeds from one season to the next, thus sharply raising costs for farmers producing 70 percent of the global food supply.

In response to environmentalist opposition, capitalism has a number of moves available to it. One, faced with direct class opposition, is outright repression, as in Brazil  where agribusiness has formed an alliance with Jair Bolsonaro, to crush land rights activists as ‘terrorists’, the better to extend its dead zones. The skies of Sao Paulo have blackened this summer, the rainwater dark with soot as, amid a wave of rancher arson and a scale of racist violence against indigenous communities not seen since the dictatorship, the Amazon rainforest burned at record speed. This existential threat to life on earth was visible from outer space. Another, faced with consumerist pressure, is some variant or other of that chimerical ‘green capitalism’. As Jesse Goldstein has documented, this has opened a profitable niche of capital accumulation, with minor energy-saving and ‘clean’ technologies being sold as world-saving innovations. It is also inseparable from capitalist imperialism.

In one respect, the struggles over the Arctic are unusual. The pivot of imperialism today is not direct political control of territory. It is, rather, a global, liberal property-rights regime, policed by everyone from the US Trade Representative to the European Commission, backed by the power of the US Treasury, the Federal Reserve and Wall Street, supported by capitalist classes from Paris to Beijing and secured by violence ‘in the last instance’. Thus it falls to these institutions to elaborate a ‘green capitalist’ response to ecological crisis. As ever, the solution is predicated on ‘sustainability’. In relation to the palm industry, the Roundtable on Sustainable Palm Oil (RSPO) exists to certify certain producers as sustainable. The RSPO is notorious with Greenpeace and Amnesty International for certifying companies engaged in deforestation, labour abuses and even slavery as ‘sustainable’. Nonetheless, its certifying processes proved useful for the European Commission when it was challenged to find a ‘politically feasible’ solution to the palm oil crisis.

Even were the palm oil industry to be crushed in one legal blow, however, substantially the most likely result would be that capitalism would shift to another monoculture: rapeseed or soybean. When one dead zone ceases to be productive, or politically feasible, capital permanently searches out others. The problem remains the death cult of capital accumulation, and its specific Stoffwechsel. 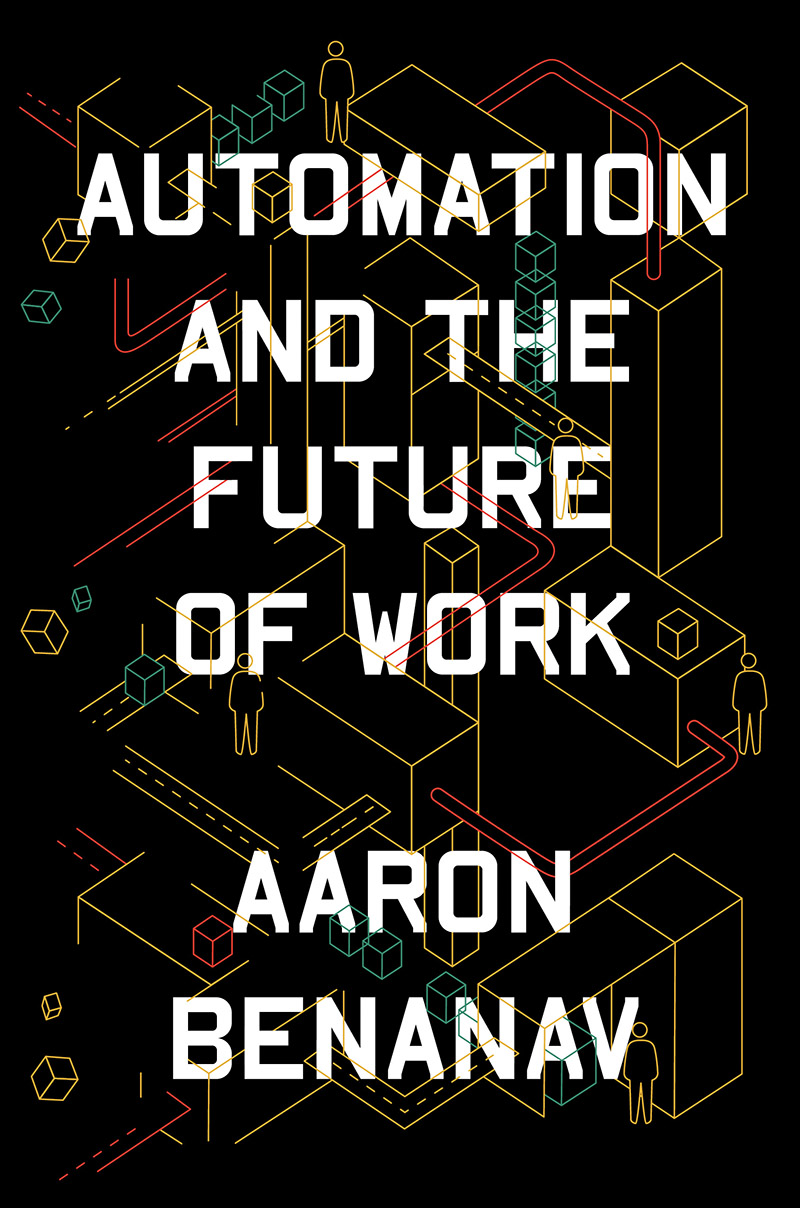