Who do the police protect?

Since the 1980s police in the UK have been allowed to suppress protests by using aggressive tactics—from batons to horse charges to kettling. Military-style tactics were sanctioned by the Thatcher government and, over the next forty years, those protesting were subject to brutal treatment at the hands of the police.

Charged: How the Police Try to Suppress Protest is an essential investigation into the role of policing protest in Britain today. As the UK government tries to suppress all forms of dissent, in their pursuit of more control, how do the police manage crowds, provoke violence and even break the law?

In this Verso podcast episode Ben Smoke, journalist and editor at Huck Magazine, speaks with Matt Foot and Morag Livingstone, authors of Charged: How the Police Try to Suppress Protest.

You can also listen via Soundcloud:

VersoBooks · Who do the police protect? | Ben Smoke speaks to Matt Foot and Morag Livingstone

Who do the police protect? An investigation into 40 years of battling protest that reveals a hidden police agenda against dissent. 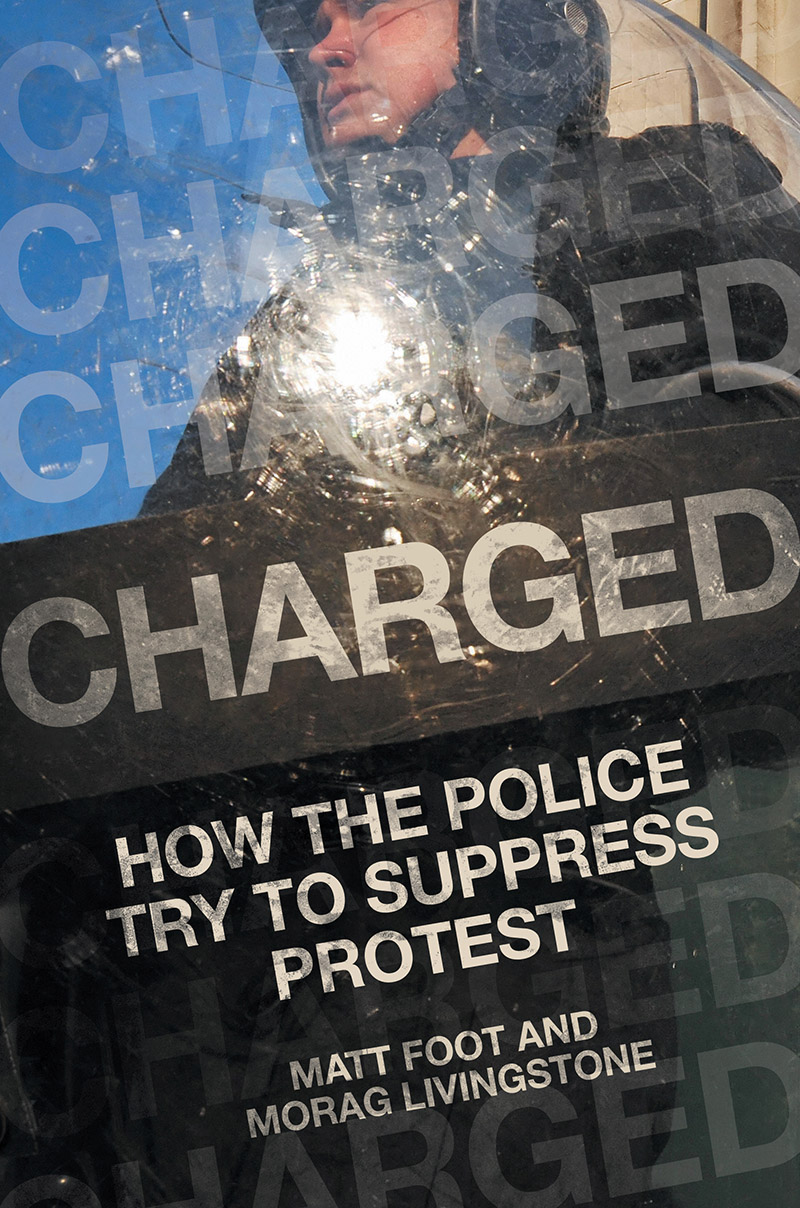