40% off EVERYTHING!
about 1 month left
Dylan Riley
comments

"The moment of Fukuyama had arrived. There seemed to be an undeniable internal relationship between capitalism and democracy.

How did the left react?"

Microverses comprises over a hundred short essays inviting us to think about society—and social theory—in new ways. Lockdown created the conditions for what Adorno once termed ‘enforced contemplation’. Dylan Riley responded with the tools of his trade, producing an extraordinary trail of notes exploring how critical sociology can speak to this troubled decade. For the first week of October, we'll be publishing an excerpt a day.

The problem of democracy remains unresolved. Up until the seventies it could be posed, as Bobbio in fact posed it, as a simple two-by-two table. Four types of modern society were conceivable: authoritarian capitalist, democratic capitalist, authoritarian socialist, and democratic socialist. While the last cell remained depressingly empty, the other three had important historical and contemporary examples. After the crisis of the dictatorships in Iberia and South America, and then even more severely with the collapse of the Soviet Union, the convergence on the democratic capitalist type seemed inexorable. (Asia of course remained a massive exception to this scheme.) The moment of Fukuyama had arrived. There seemed to be an undeniable internal relationship between capitalism and democracy.

How did the left react? In two main ways. There were many who pointed out that although capitalist democracy had won, it appeared to be getting less democratic, as parties withered and voters withdrew. This also went hand in hand with a more historical thesis: that capitalist democracy had always been based on a quiescent populace. The Latin American transitions, in which democracies had followed harsh dictatorships of the right that disciplined and pacified the working class, seemed virtually pure cases of this process; but European fascism’s disciplining function was similar, as was arguably the Progressive Era with its various moral panics in the United States. The other response moved in exactly the opposite direction: it claimed that whatever democratic character modern capitalist societies had assumed was because of the working class. This second argument has become something of a new orthodoxy. It first emerged as a critique of modernization theory (Therborn). It has now taken on a clearly reactionary or perhaps chloroforming significance. The thesis functions as what could be termed either “consolation prize Marxism” or “subaltern Fukuyamism.” Its psychological effect is to boost the morale of social democrats of various hues by providing them with an uplifting narrative in which industrial workers, or sometimes just “ordinary people,” achieve democratic rights against the resistance of powerful reactionary forces. The facts of how the suffrage was actually extended usually through reforms spearheaded by reactionary or at least quite conservative politicians (Bismarck, Disraeli, Napoleon III, Giolitti) rarely get in the way of this morality tale; that it performs what Merton would have termed a “latent function” is suggested by the mass, length, and pseudorigor of the books and articles devoted to sustaining it. The function is to integrate scholars who would otherwise produce more hard-hitting and critical work, but who are now bogged down in indefensible positions.

It must be said, however, that neither of the two responses to the Fukuyama moment has really adequately dealt with the democracy problem. To pose the issue correctly requires a break with the metaphysics of sovereignty. It is important to recognize how right Weber was when he said that “the people” do not rule in modern states, regardless of whatever theory of sovereignty predominates in them. (Mosca, who is often wrongly dismissed as failing to understand democracy, of course made a similar point.) It’s also never sufficiently emphasized that Weber’s types of legitimate authority make no mention of democracy. They speak instead of legal-rational authority. The Althusserians would say, I suppose, that this is a “symptomatic” silence.

What perhaps should be recognized here is Weber’s total, if implicit, convergence with Lenin on precisely this point: both of them saw the terms “democracy” and “state” as antithetical, and quite rightly so. (It is true that Weber expressed himself somewhat differently than Lenin, but he was quite clear that the “people” never rule in the modern state.) How does one abolish an antithesis? By rendering it impossible. To imagine a postcapitalist political order is to imagine an order without sovereignty—and therefore without the metaphysics of sovereignty and its terminology, such as “democracy”—but with coordination and rationality. Surprising as it may seem, the Hayekian phrase, from The Fatal Conceit, “the extended order of human cooperation” somehow gets at the idea much more effectively than the limp and trite expression “socialist democracy,” which carries with it both a legacy of defeat and the faint odor of metaphysical decay. 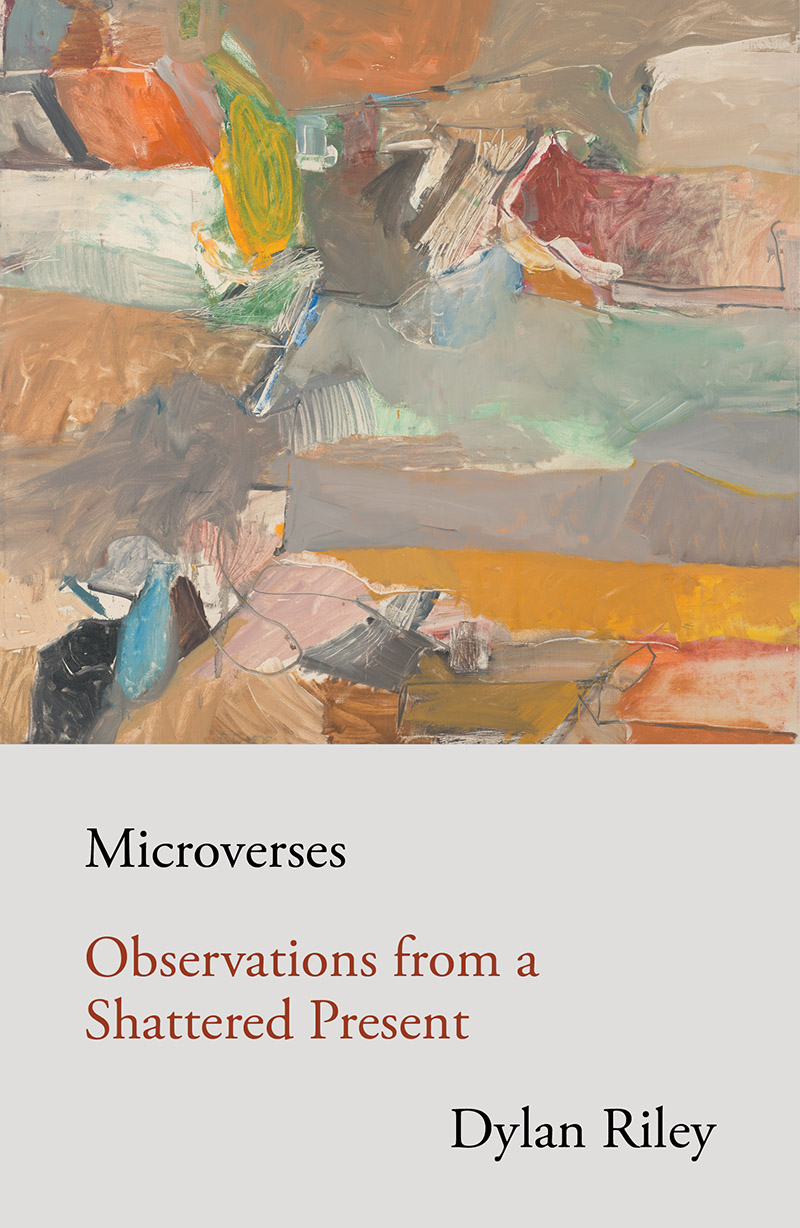