"What's not to like?" - Stefan Collini on Ernest Gellner for the London Review of Books

John A. Hall's "outstanding"  Ernest Gellner: An Intellectual Biography is reviewed by Stefan Collini in  the London Review of Books.  Starting by noting the many comparisons to be made between Gellner and Max Weber - both were philosophers of social science, analysts of modernity and concerned with the role of world religions - he quotes Weber to illustrate the two thinkes  common  refusal to be constrained by academic discipline - "I am not a donkey and I don't have a field". Gellner's career took in many disciplines, but if a final label must be settled upon, Collini opts for the "ungainly" but accurate "social philosopher and comparative historical sociologist."

Hall retraces the steps that led up to this ambitious job description with exemplary care and sympathy. His is genuinely an 'intellectual biography', since he is not only exceptionaly familiar with Gellner's work...bu also formidably well read in most of the areas to which his subject contributed, enabling him to provide judicious arbitrations of various intellectual controversies (Gellner was a great igniter of controversies) as well as occasional corrective criticism. But even at the brute biographical level, the story he has to tell is unusually interesting.

After starting his career as a philosopher, then moving to the LSE's department of sociology, Gellner "did something which even Hall's meticulous and thoroughly researched biography cannot quite explain: he stopped publishing philosophy articles and began doing fieldwork among the Berbers of the HighAtlas in Morocco".

Over the next 30 years Gellner made important contributions to an impressively wide range of topics, notably his studies of Islam, his theories of nationalism and his critiques of those ideas or intellectual fashions which he saw as attempting, illegitimately, to 're-enchant' the world - thinkers who offered 'more moral warmth and harmony than they could deliver'. He was a powerful critic of those ideas and  movements which he, cultivating a form of anthropological detachment and structural-functional explanation, exposed as intellectual fashions, indirectly expressive of certain social needs but fundamentally misleading about the nature of reality. For him, linguistic philosophy, psychoanalysis, ethnomethodology and poststructuralism all fell into this category. But he was also a notably robust commentator on the appeal and weaknesses of large ideologies, such as Marxism and conservatism.  He never succumbed, for example, to the seductions of the form of conservatism promoted by his LSE colleague Michael Oakeshott, observing tartly that "tradition may be elegance, competence, courage, modesty and realism...it is also bullshit, servility, vested interest arbitrariness, empty ritual.

Visit the London Review of Books to read the full review (subscribers only). 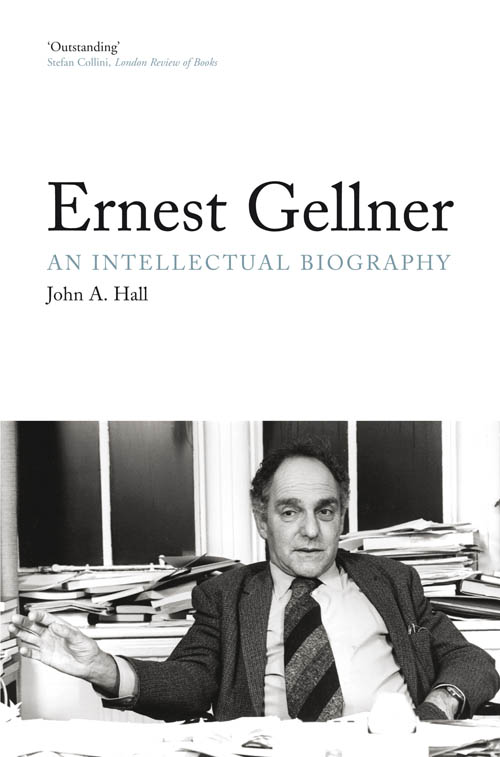