A new form of democracy is needed: Hardt and Negri on the Occupy movement

If democracy—that is, the democracy we have been given—is staggering under the blows of the economic crisis and is powerless to assert the will and interests of the multitude, then is now perhaps the moment to consider that form of democracy obsolete?

This is the crucial question posed by the Occupy movement, according to Michael Hardt and Toni Negri. In a piece for Foreign Affairs, the authors of Empire situate the Occupy Wall Street protest in a "cycle of struggles" that began in Tahrir Square in January, extended to Europe with the Spanish Democracia Real YA! Movement and eventually reached the United States. The hallmark of this wave of popular mobilization has been the practice of "encampments" — ordinary people repossessing public spaces that had fallen under the control of financial corporations and corrupted politicians. At the heart of the protest are both "indignation against corporate greed" and a deep critique of institutional politics:

One obvious and clear message of the protests, of course, is that the bankers and finance industries in no way represent us: What is good for Wall Street is certainly not good for the country (or the world). A more significant failure of representation, though, must be attributed to the politicians and political parties charged with representing the people's interests but in fact more clearly represent the banks and the creditors. Such a recognition leads to a seemingly naive, basic question: Is democracy not supposed to be the rule of the people over the polis—that is, the entirety of social and economic life? Instead, it seems that politics has become subservient to economic and financial interests.

In the eyes of Hardt and Negri, the Occupy movement is a laboratory for newer "horizontal" forms of democracy, based on assemblies and "participatory decision-making practices." They also emphasise the contribution that social networks are giving in this direction: "Twitter ... is useful not only for announcing an event but for polling the views of a large assembly on a specific decision in real time."

Distancing itself from institutional politics, the Occupy movement calls urgently for a deep renewal of community life, Negri and Hardt argue:

If the forces of wealth and finance have come to dominate supposedly democratic constitutions, including the U.S. Constitution, is it not possible and even necessary today to propose and construct new constitutional figures that can open avenues to again take up the project of the pursuit of collective happiness? With such reasoning and such demands, which were already very alive in the Mediterranean and European encampments, the protests spreading from Wall Street across the United States pose the need for a new democratic constituent process.

Visit Foreign Affairs to read the article in full. 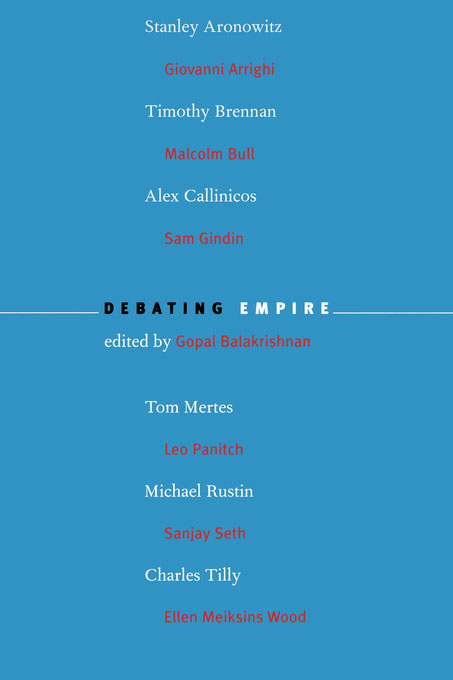 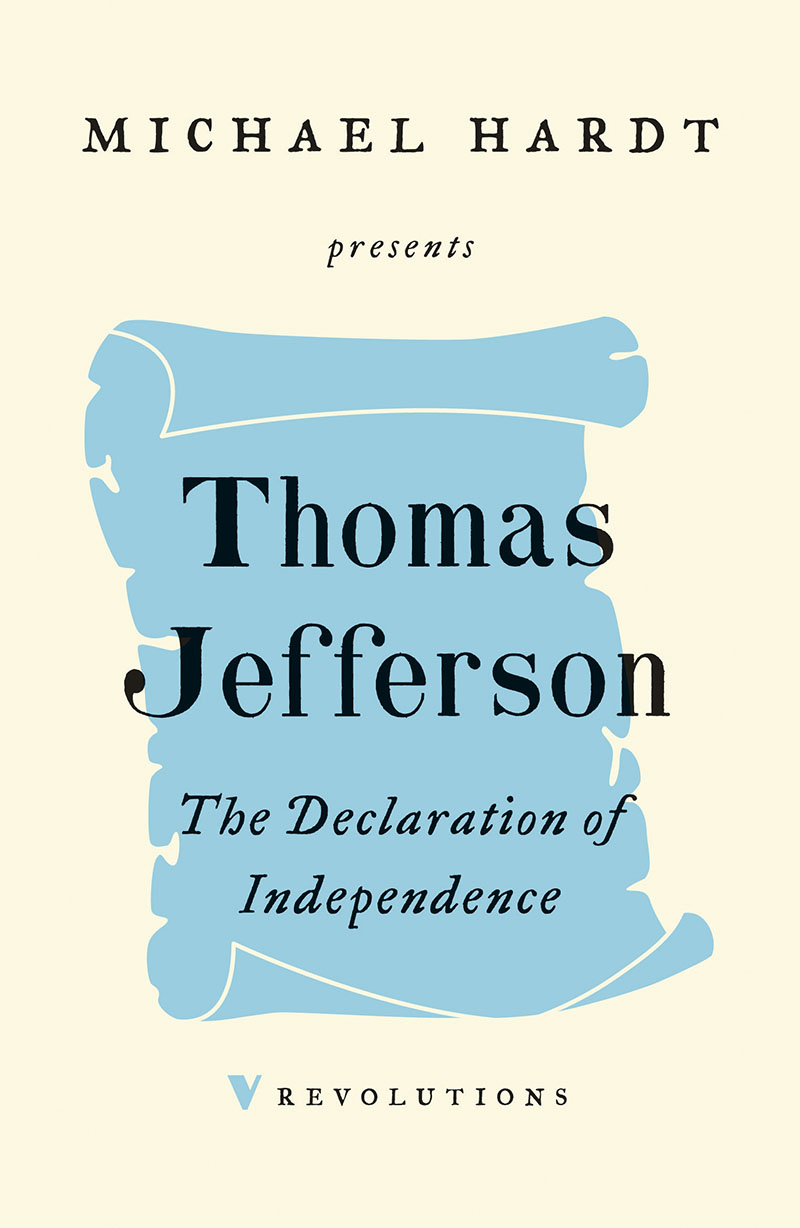 The Declaration of Independence
by Thomas Jefferson