"The concrete facts of love"—Investigating Sex in the Observer

Despite occuring over 80 years ago, the discussions in Investigating Sex feel refreshingly contemporary in their frankness, according to Zoe Strimpel in the Observer- although the attitudes towards women feel more than dated.

Occuring between 1928 and 1932, this series of round-table talks only occasionally featured women, something that comes across very clearly in the focus and timbre of the debate:

Whether the surrealists had much experience or understanding of women as people, rather than as sex objects, is something I remain unsure about.

The futility of the conversations are noted, also. The surrealist discussions sat uncomfortably across the boundaries of art, science and psychoanalysis, failing to score direct hits in any discipline, but revealing much about themselves as thinkers, creative practioners and (mainly) men of their time.  As JoAnn Wypijewski notes in her introduction:

It is good, by the way, that the 'Recherches' fail as science. What the pages that follow reproduce is vivid, unruly. Most,  and best of all, it is embarrassing. Science is not embarrassing.

Visit the Observer to read the review in full. 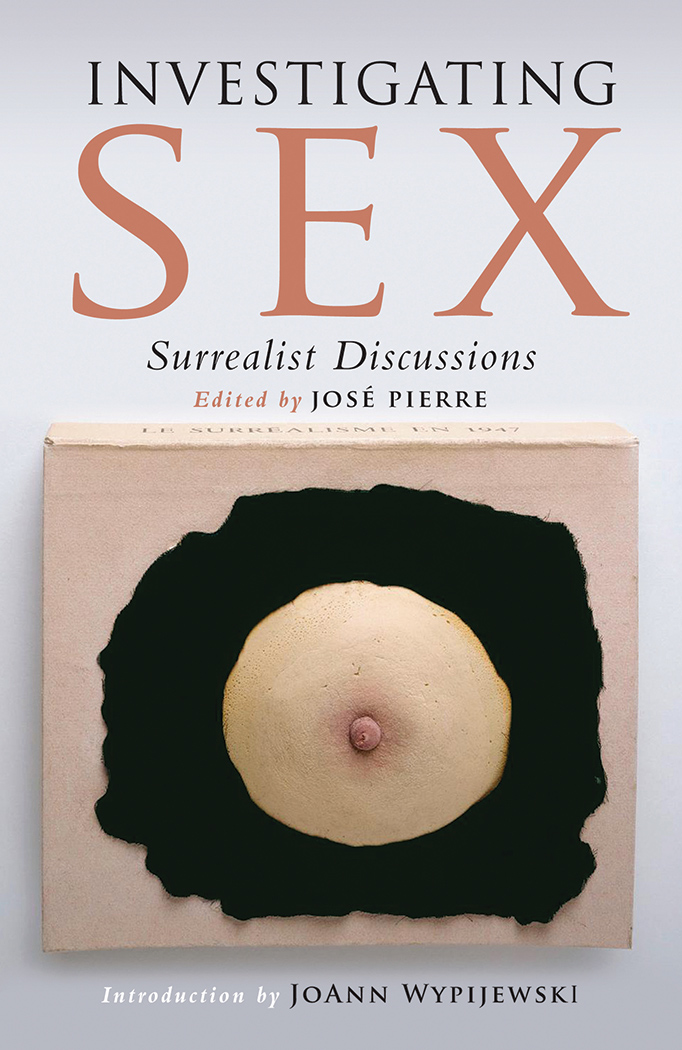