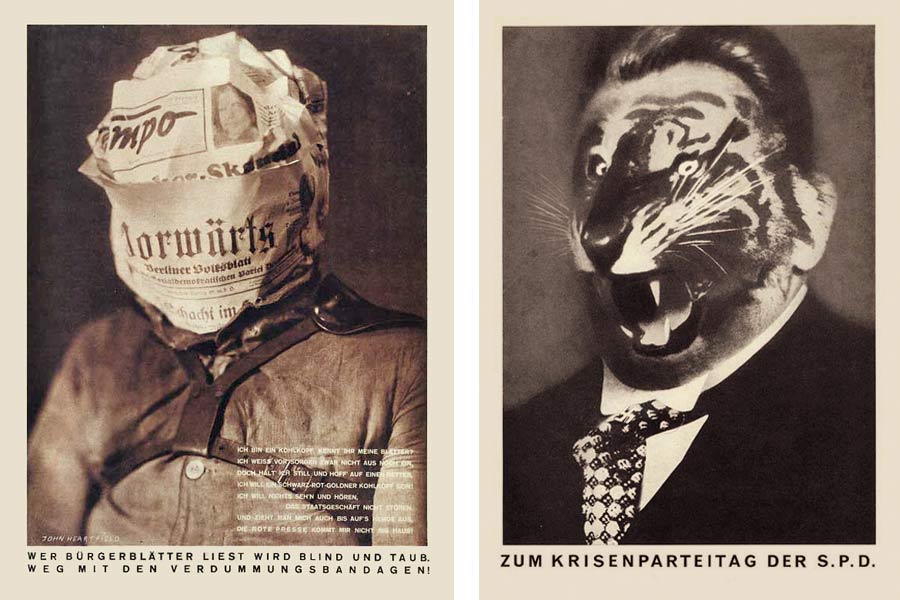 "The power of the work lies in that dynamic relationship between text and image. These are not illustrations. The text reveals the material nature of the image, cast in sorrow, rage, cruelty and pity. Like Heartfield, Brecht leads the reader to draw an unavoidable political conclusion: the rich and the brutal can only realise themselves in barbarism and death, with their senseless fist-fights conducted on the mounting bodies of the poor."

What Kim Kardashian Can Tell Us About Jeremy Corbyn's Success