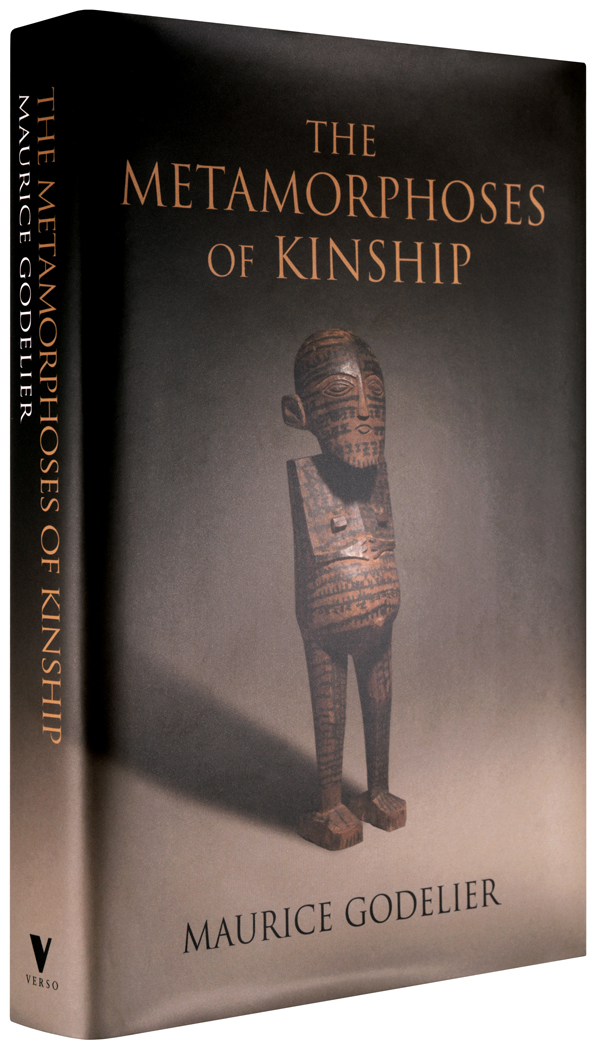 A masterwork of the anthropology of kinship by the heir to Levi-Strauss.

With marriage in decline, divorce on the rise, the demise of the nuclear family, and the increase in marriages and adoptions among same-sex partners, it is clear that the structures of kinship in the modern West are in a state of flux.

In The Metamorphoses of Kinship, the world-renowned anthropologist Maurice Godelier contextualizes these developments, surveying the accumulated experience of humanity with regard to such phenomena as the organization of lines of descent, sexuality and sexual prohibitions. In parallel, Godelier studies the evolution of Western conjugal and familial traditions from their roots in the nineteenth century to the present. The conclusion he draws is that it is never the case that a man and a woman are sufficient on their own to raise a child, and nowhere are relations of kinship or the family the keystone of society.

Godelier argues that the changes of the last thirty years do not herald the disappearance or death agony of kinship, but rather its remarkable metamorphosis—one that, ironically, is bringing us closer to the “traditional” societies studied by ethnologists.

“This is a blockbuster of a book. Nothing like it has been written since Levi-Strauss’s Structures élémentaires de la parenté (1949) or Meyer Fortes’s Kinship and the Social Order (1969). Yet in the sweep of its evidence and argument, Godelier's summa is more ambitious and far-reaching than either of these. It is at once a major intervention in the discipline of anthropology, and a work of the widest human interest ... The book is both a monument of scholarship and a gripping set of reflections on universal experience. It is certain to be read and discussed for years to come.””

“Godelier has reasserted the value of our rich tradition of discussions of kinship matters. He has also shown how the category has metamorphosed as it has drawn in new issues of pressing current importance in modern life and made his case that, far from being genuinely in decline, the study of kinship is central to our understanding of what it means to be human.”