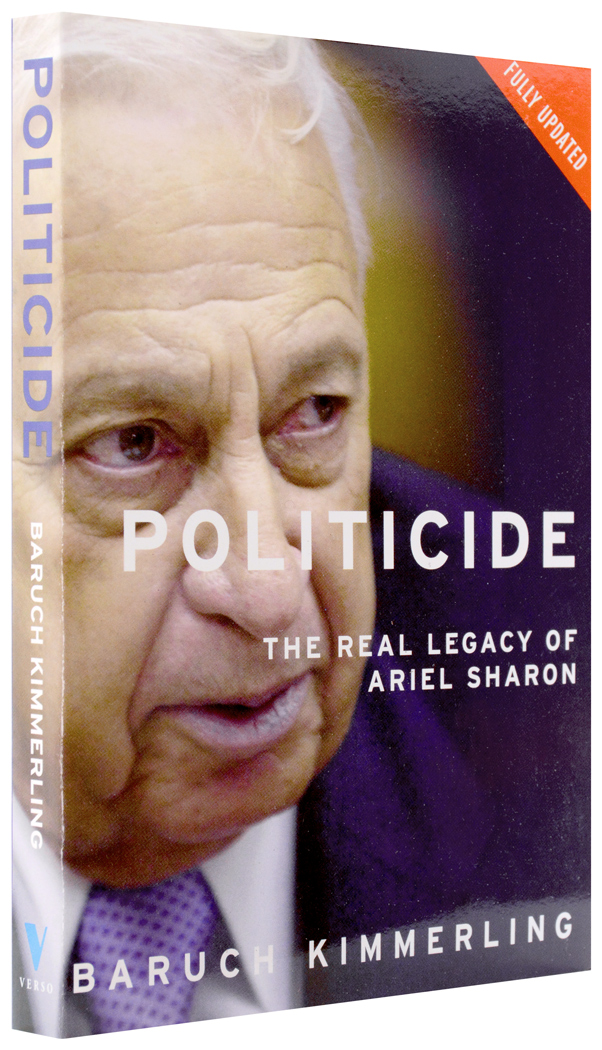 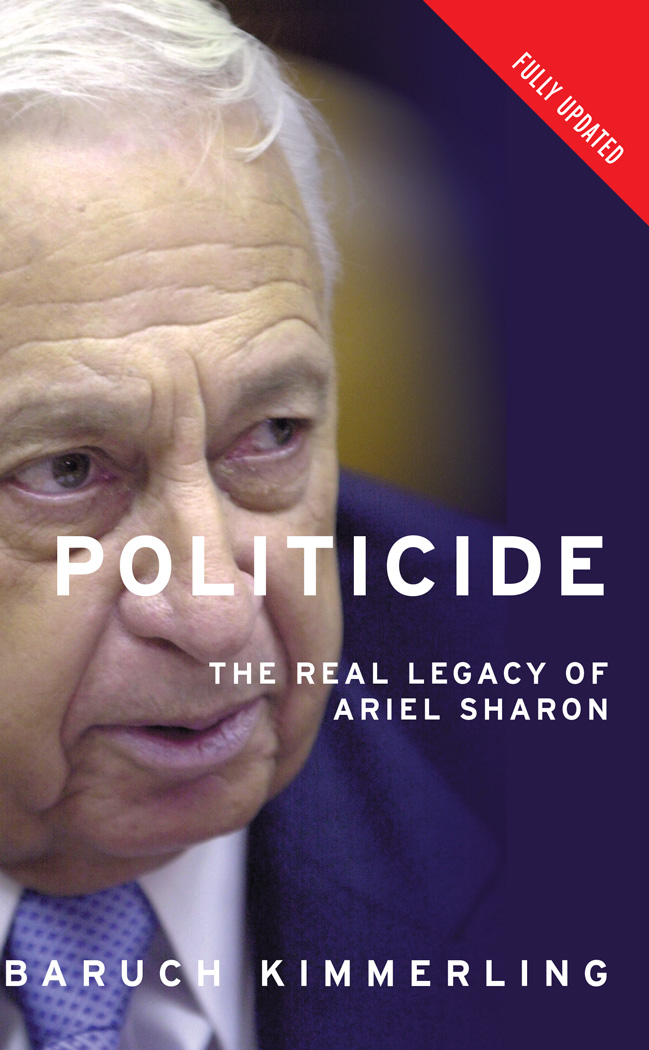 Ariel Sharon is one of the most experienced, shrewd and frightening leaders of the new millennium. Despite being found both directly and indirectly responsible for acts considered war crimes under international law, he became Prime Minister of Israel, a political victory he won by provoking the Palestinians into a new uprising, the second intifada.

From the beginning of his career Sharon was regarded as the most brutal, deceitful and unrestrained of all the Israeli generals and politicians. A man of monstrous vision, his attempts to destroy the Palestinian people have included the proposal to make Jordan the Palestinian state and the now infamous invasion of Lebanon in 1982, which resulted in the Shabra and Shatila massacres.

Baruch Kimmerling’s new book describes Sharon’s quest to reshape the whole geopolitical landscape of the Middle East. He describes how Sharon is committed to politicide, the destruction of the Palestinian political identity, and how he has won the support of powerful elements within Israeli society and the present American administration in order to achieve this. At this time of crisis Kimmerling exposes the brutality of Sharon and his junta’s “solutions” and constructs a devastating indictment of a man whose cruelty and ruthlessness have resulted in widespread and indiscriminate slaughter.

“This timely and highly readable book by one of Israel's leading dissident intellectuals is essential for those interested in going beyond the headlines in order to understand the failure of the Palestinian-Israeli 'peace process'.”