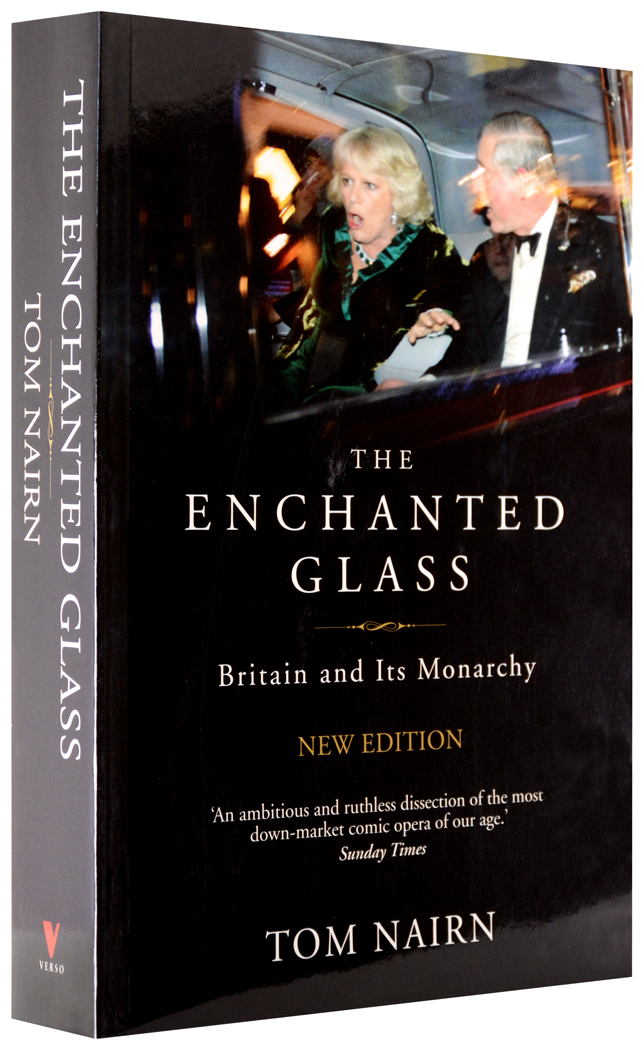 The acclaimed anatomy of Britain’s relationship with its monarchy, by the foremost historian of nationalism.

In this acclaimed study of British statehood, identity and culture, Tom Nairn deftly dispels the conviction that the Royal Family is nothing more than an amusing relic of feudalism or a mere tourist attraction. Instead, he argues that the monarchy is both apex and essence of the British state, the symbol of a national backwardness. In this fully updated edition, Nairn’s powerful and bitterly comic prose lays bare Britain’s peculiar, pseudo-modern, national identity—which remains stubbornly fixated on the Crown and its constitutional framework, the “parliamentary sovereignty” of Westminster.

“A long and brilliant meditation on the nature of the British state, its identity and national culture ... one of the most powerful and original pieces of writing I have ever read on the subject.”

“An ambitious and ruthless dissection of the most down-market comic opera of our age.”

“Dazzling, cliché-nailing ... The first serious study for more than a hundred years to take a coldly analytical look at this most emotion-charged part of our heritage, it reflects a growing sense of the peculiarity of it all.”

Tom Nairn: The Twilight of the British State

Brexit has thrown the British state into crisis. This week's defeat for Theresa May's proposed deal was the single biggest by a sitting government in the modern era. As Tom Nairn writes, "only a few years ago, the break-up of Britain was almost inconceivable". Not so much anymore. However, these words weren't written in 2019, but 1977. In this, the return of Verso's Weekend Reads, we republish Tom Nairn classic account of the nature, and the twilight, of the British state.