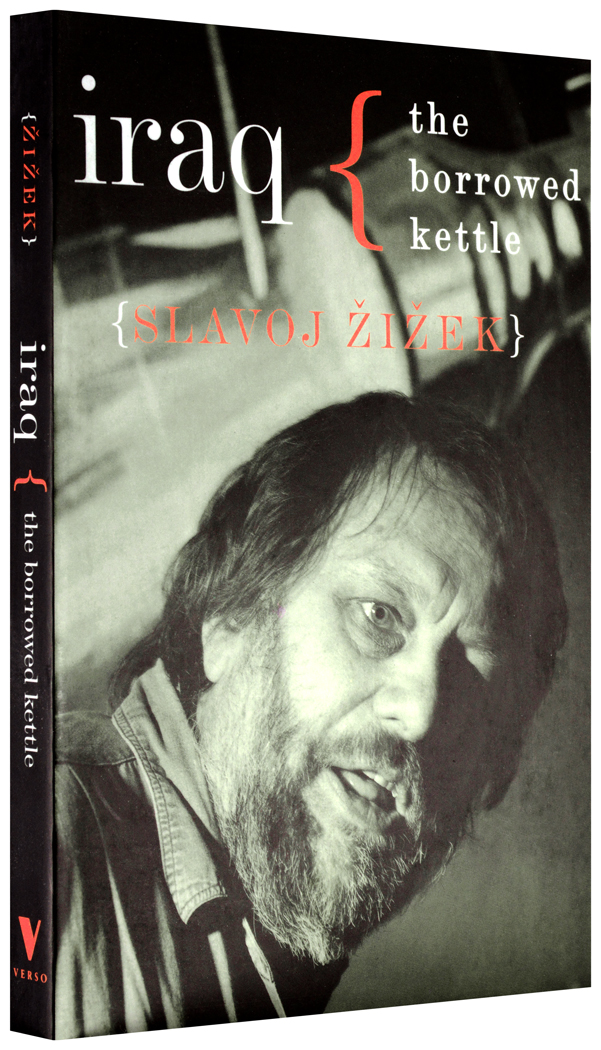 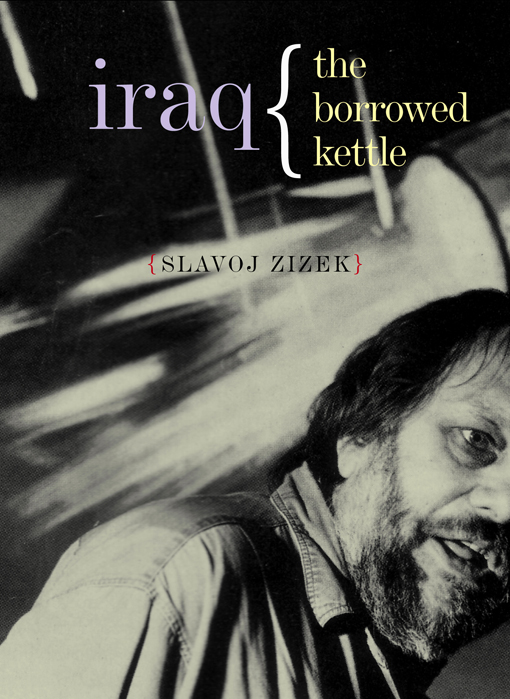 Žižek analyzes the bizarre logic used to justify the attack on Iraq.

In order to render the strange logic of dreams, Freud quoted the old joke about the borrowed kettle: (1) I never borrowed a kettle from you, (2) I returned it to you unbroken, (3) the kettle was already broken when I got it from you. Such an enumeration of inconsistent arguments, of course, confirms exactly what it attempts to deny—that I returned a broken kettle to you.

That same inconsistency, Žižek argues, characterized the justification of the attack on Iraq: A link between Saddam’s regime and al-Qaeda was transformed into the threat posed by the regime to the region, which was then further transformed into the threat posed to everyone (but the US and Britain especially) by weapons of mass destruction. When no significant weapons were found, we were treated to the same bizarre logic: OK, the two labs we found don’t really prove anything, but even if there are no WMD in Iraq, there are other good reasons to topple a tyrant like Saddam ...

Iraq: The Borrowed Kettle – which can be considered as a sequel to Žižek's acclaimed post-9/11 Welcome to the Desert of the Real – analyzes the background that such inconsistent argumentation conceals and, simultaneously, cannot help but highlight: what were the actual ideological and political stakes of the attack on Iraq? In classic Žižekian style, it spares nothing and nobody, neither pathetically impotent pacifism nor hypocritical sympathy with the suffering of the Iraqi people.

“Žižek will entertain and offend, but never bore.”

“Hopping from peak to peak, and periodically descending into the valley of present-day culture for refreshment, Žižek outlines a topology of activity that recovers revealed truths.”

“Žižek is a stimulating writer; with a knack for turning scenes from movies into little parables, and he is adept at spotting other people's nonsense.”

Complete your Žižek bookshelf with this reading list! All 40% off (print books) and 60% off (ebooks) until January 4th.

Some Bewildered Clarifications: A Response to Noam Chomsky by Slavoj Žižek