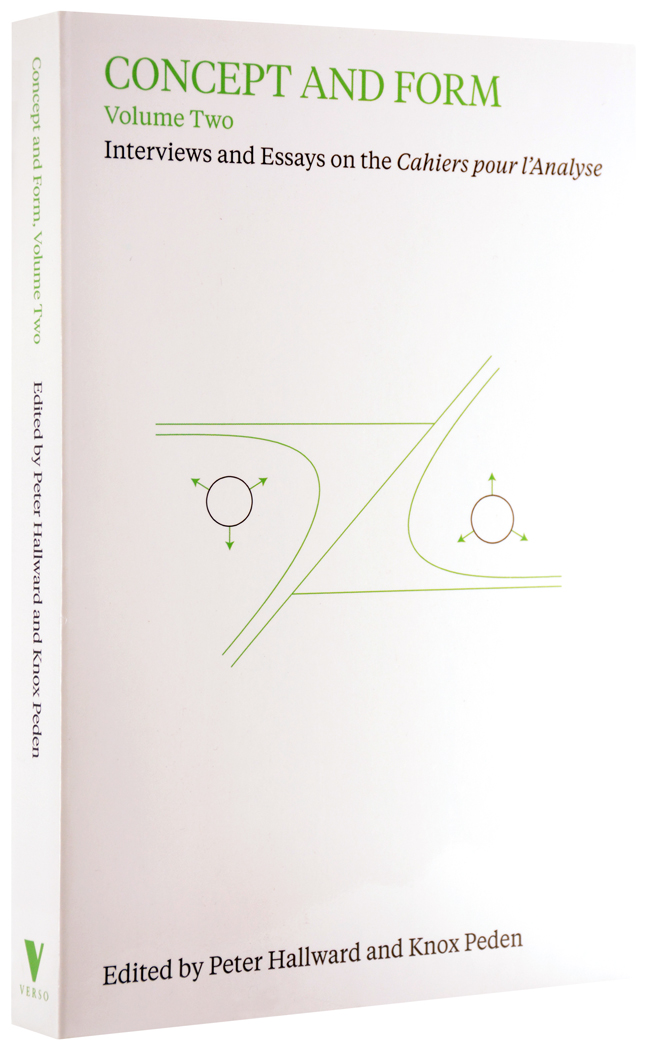 Volume One of Concept and Form translates some of the most important theoretical texts from the Cahiers pour l’Analyse; this second volume collects newly commissioned essays on the journal, together with recent interviews with people who were either members of its editorial board or associated with its broader theoretical project. It aims to help reconstruct the intellectual context of the Cahiers, and to assess its contemporary theoretical legacy. Prefaced by an overview of the project’s rigorous investment in science and conceptual analysis, the volume considers in particular the Cahiers’ distinctive effort to link the apparently incommensurable categories of ‘structure’ and ‘subject’, so as to prepare for a new synthesis of Marxism and psychoanalysis.