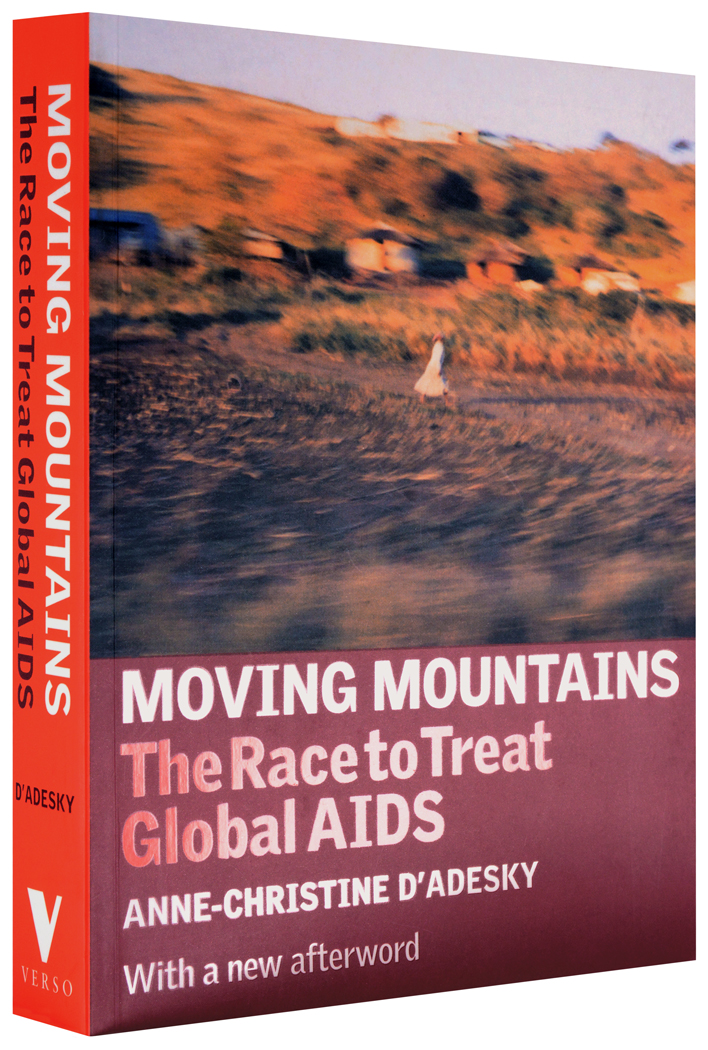 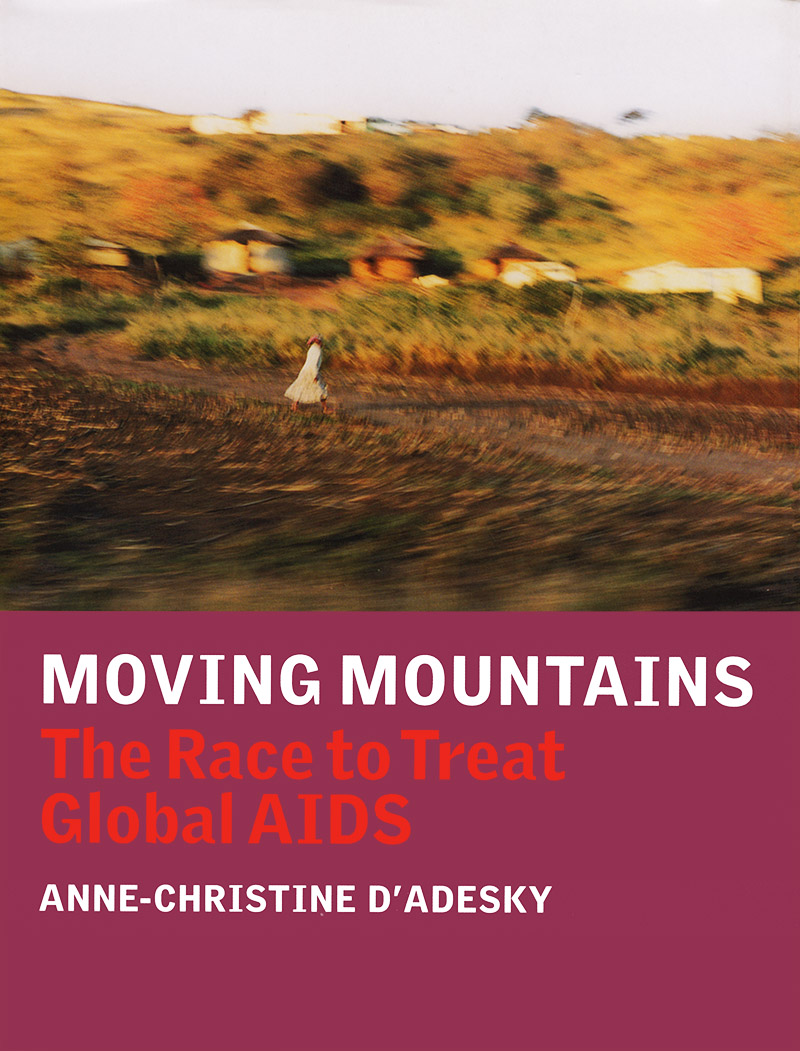 Fully updated analysis of the global fight to treat HIV and AIDS.

In dispatches written from around the world, Anne-christine d’Adesky reports on the greatest challenge facing us today: the global effort to provide life-saving medicines and care to 40 million people living with HIV and AIDS in resource-poor countries, the great majority in sub-Saharan Africa. She analyzes the obstacles to providing universal access to antiretroviral drugs whose cost has been out of reach to millions until now, and she exposes the underlying and often competing agendas of donor and recipient governments, funders, activists and individuals with HIV who are struggling to survive.

In lively, in-depth field reports from countries including Cuba, Brazil, Russia, Haiti, Mexico, Uganda, South Africa, China and India, she reveals how pilot and national treatment programs are serving as models. They provide a litmus test of the feasibility of HIV and AIDS treatment in settings of abject poverty, underdevelopment and economic and political instability. Looking ahead, Moving Mountains discusses the potential of AIDS treatment programs to bolster prevention efforts and help rebuild shattered nations and economies. It also warns of the consequences that could face individuals, nations and the world if we fail to achieve this monumental task.

“D’Adesky clearly knows her way around this world, and she provides convincing testimony about the social and political challenges that this epidemic has exposed so starkly in many countries.”

“Indespensable for anyone trying to stop the global AIDS epidemic—or who wants to learn its searing lessons.”

“Moving Mountains should be required reading for anyone who wants to know how history's largest infectious killer of young adults could spread untrammeled across five continents.”