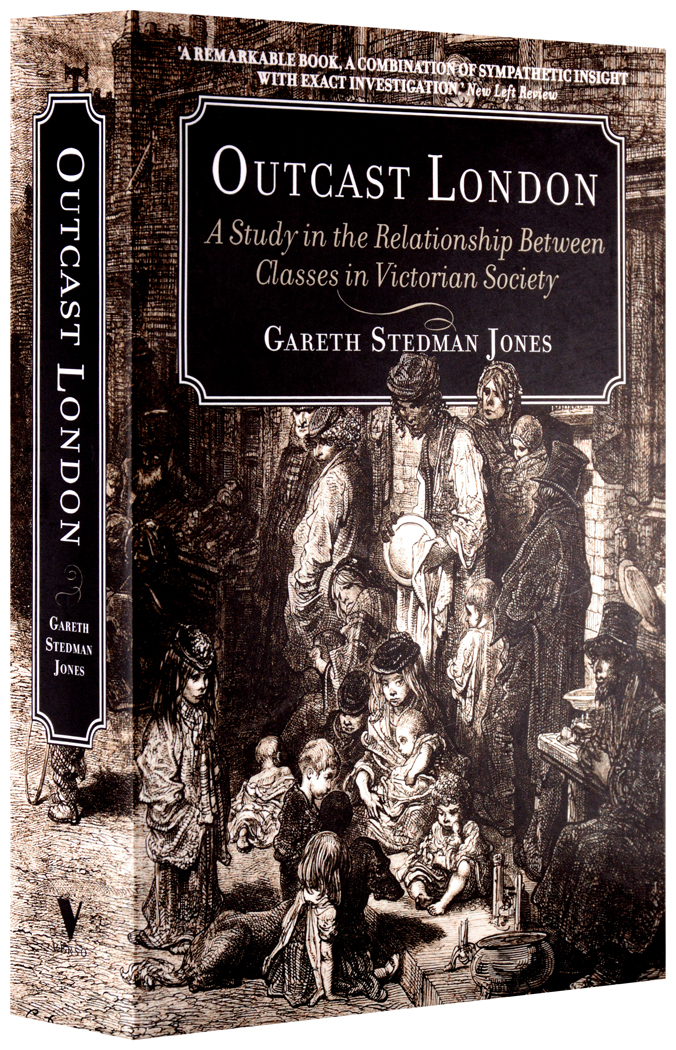 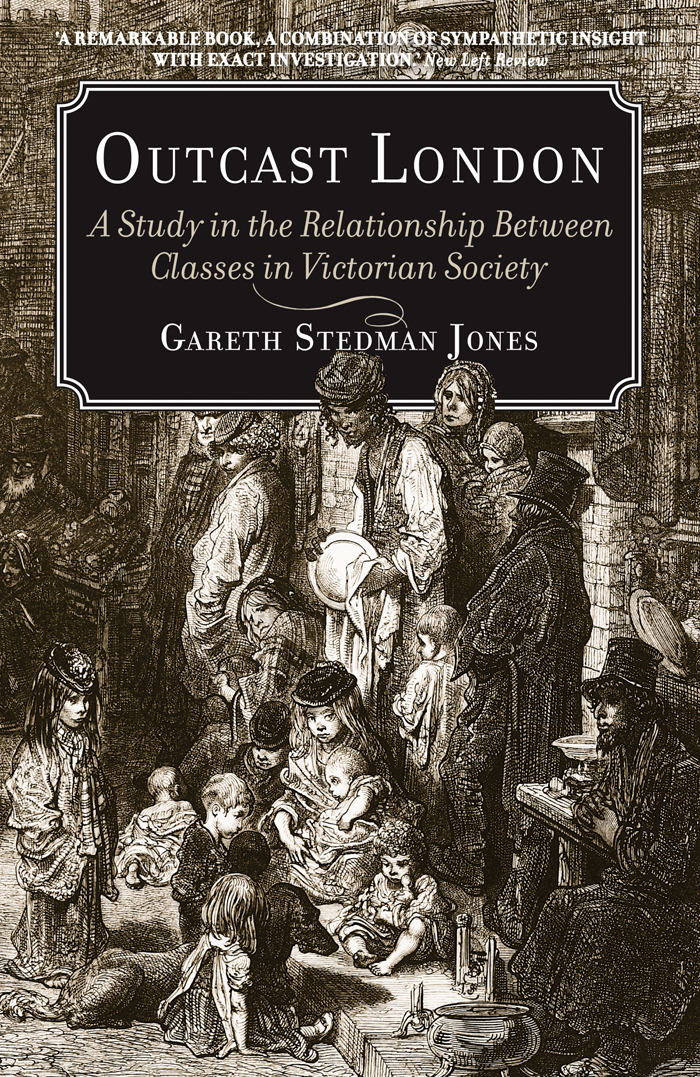 At the time the largest city in the world, Victorian London intrigued and appalled politicians, clergymen, novelists and social investigators. Dickens, Mayhew, Booth, Gissing and George Bernard Shaw, to name but a few, developed a morbid fascination with its sullied streets and the sensational gulf between London classes. Outcast London  explores the London economy, in particular its vast numbers of casual and irregular day labourers and the artisans and seamstresses engaged in seasonal and workshop trades.

This vast assemblage was volatile, subject to the ups and downs of the world economy, to the vagaries of the weather, and to the rise and fall of various trades. Its crises could cause panic in wealthy London. New forms of charity came into being as well as, eventually, an embryonic form of the twentieth-century welfare state.

At first sight, the London described in this book is wholly remote from the city encountered today. But developments in recent decades reveal that the types of irregular employment, poverty and inequality experienced by modern Londoners are not so distant from those familiar to their Victorian and Edwardian ancestors.

“A remarkable book. A combination of sympathetic insight with exact investigation.”

“In this flawlessly written and massively documented study of the crisis which developed in the East End of London between the 1860s and the 1890s, Stedman Jones charts the transformation of the middle-class attitudes towards the 'casual poor' from complacency to condemnation to a collective fear which found its supreme expression in the 'theory of urban degeneration'.”

“It is one of the most stimulating and in the best sense provocative studies of Victorian London which have yet appeared.”

“Stedman Jones draws his picture with great erudition and skill; his book provides powerful support for Isaiah Berlin’s claim that history is a 'rich brew.' For he has made a threefold contribution: to the history of London, of the casual labour market and of class consciousness.”