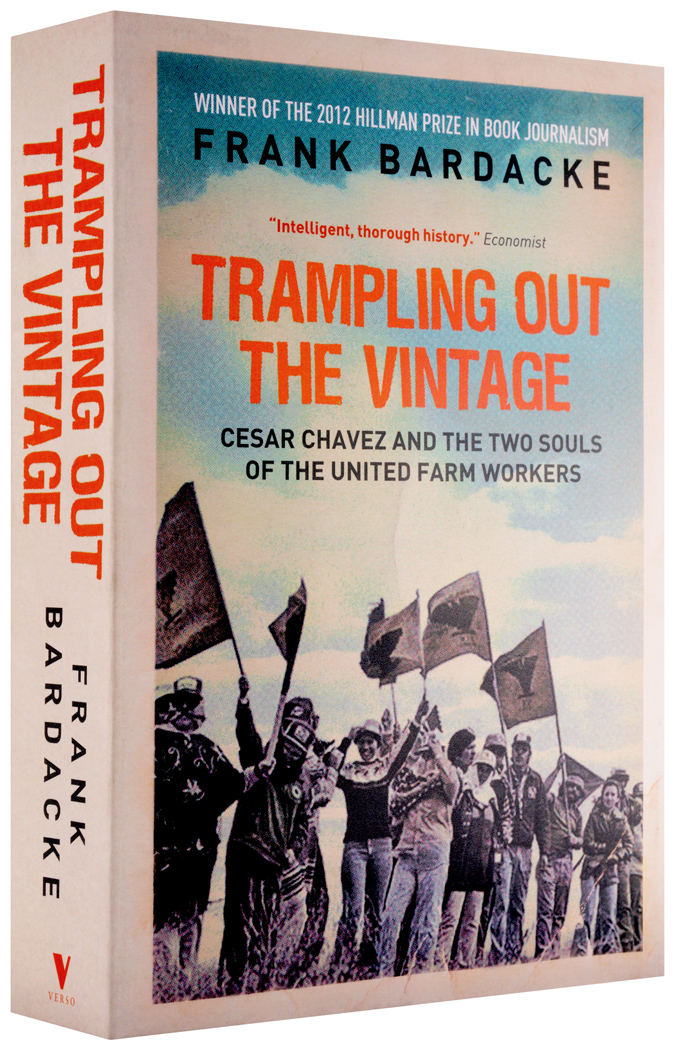 In its heyday, the United Farm Workers was an embodiment of its slogan “Yes, we can”—in the form “¡Sí, Se Puede!”—winning many labor victories, securing collective bargaining rights for farm workers, and becoming a major voice for the Latino community. Today, it is a mere shadow of its former self.

A vivid rendering of farm work and the world of the farm worker, Trampling Out the Vintage is a dramatic reappraisal of the political trajectory of Cesar Chavez and the United Farm Workers and an essential re-evaluation of their most tumultuous years.

Winner of the 2012 Hillman Prize in Book Journalism.

“Bardacke is a talented writer, burning with rage against injustice, and his subject is one of the most attractive and charismatic figures US politics has produced.”

“[M]agnificent and tragic history… Bardacke’s enormously insightful and nuanced book thus radically reconfigures the social, political, and moral narrative with which most Americans have understood the history of the farm worker movement and its leadership.”

“[T]he first comprehensive history of the rise and fall of the UFW, written from the viewpoint of the farmworkers who vitalized the movement known as ‘La Causa.’”

“The best history ever written of the United Farm Workers (UFW) and Cesar Chavez. Certain to become a classic of U.S. working class history.”

“Frank Bardacke has written the comprehensive history of the United Farm Workers, a definitive biography of Cesar Chavez and a magnificent guide to the politics and sociology of the 1960s-80s. Deserves #1 ranking as best labor history of the year.”

“In his superb new book Frank Bardacke reports that by the 1970s, UFW organizing had gotten so strong that wages on some highly skilled farmworker crews earned $12 per hour—'more than 48 dollar in today's money. Even the lowest-paid field workers in the late 1970s made more than one and a half times the minimum wage ”

“[A] detailed and impeccably researched history of the UFW...a clear-eyed narrative and analysis of the successes and mistakes made by a group of men and women trying to organize a section of the US working class notoriously difficult to organize. [A]n expansive, readable study of one of the more meaningful struggles of the twentieth century and an instruction book for anyone interested in organizing workers to regain the wealth that they create.”

“In the era of so many book-a-year authors, Trampling Out the Vintage has a lifetime-achievement feel...[It] skillfully tells the dramatic story of the rise and fall of the UFW, but what makes this a landmark book is its emphasis on the rank-and-file leaders, who are too often obscured by the long shadow cast by Chavez. It is these workers who are the heroes of Bardacke’s book—workers whose leadership was essential to the union’s success, and whose betrayal contributed to its eventual demise.”

“A radically honest, uncompromising and often painful deconstruction of the legend of Cesar Chavez, Trampling Out the Vintage is one of the long-awaited books of our time. Having spent almost a decade as an agricultural worker in California's Pajaro Valley (where he still lives), Bardacke’s account evokes the spirit of Steinbeck, resurrecting the true heroes of La Causa—the rank and file fieldworkers—and reminding us that the grapes of wrath still remain to be harvested for social justice.”

The Lay Catholic Activist: Cesar Chavez in his twenties 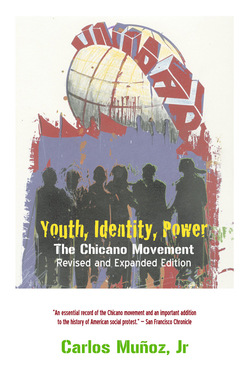 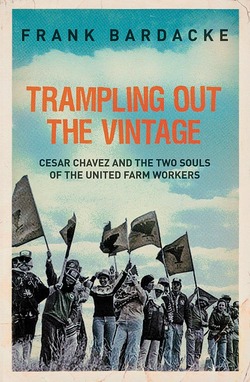 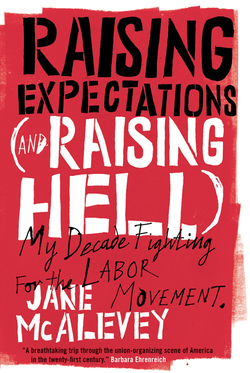 Raising Expectations (and Raising Hell)
by Jane McAlevey
30% off