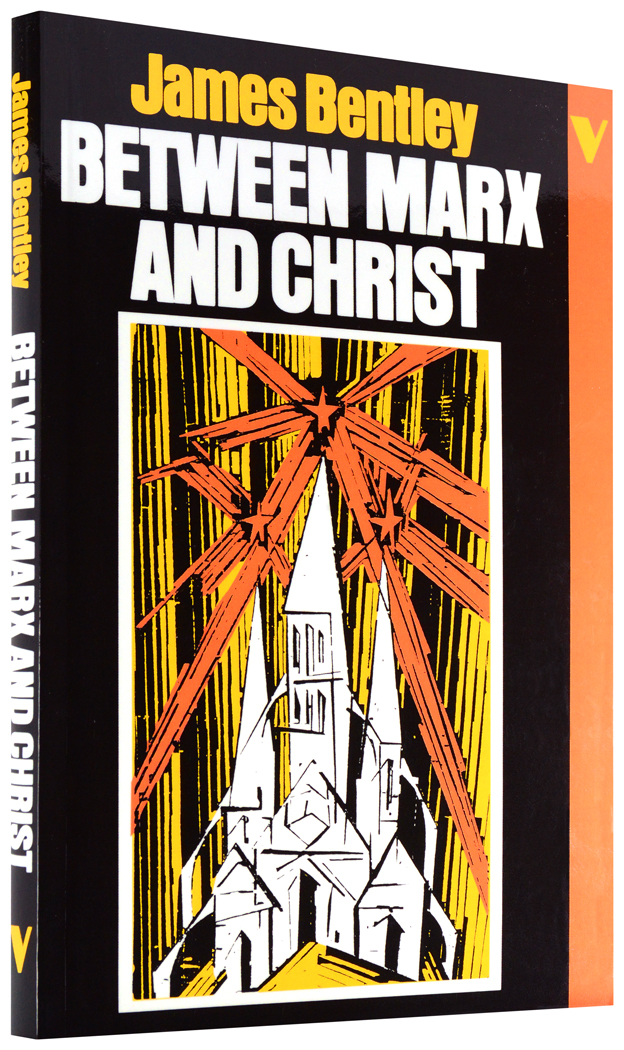 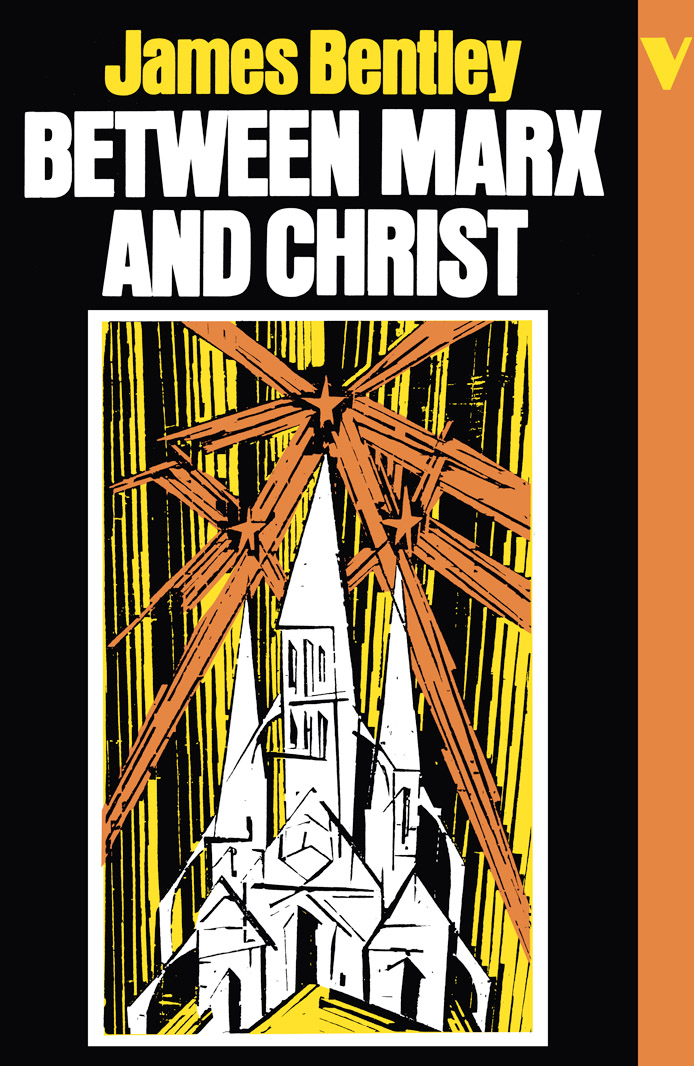 Christianity has for centuries been the dominant religion in Europe and in much of the world beyond. Marxism has inspried the widest and deepest social movements of modern times. The encounters between the two have been correspondingly arduous and complex, ranging from drawn combat to dialogue.

In this absorbing study, James Bentley reconstructs one key sequence in the history of the relationship: the dialogue between Marxists and Christians in the German-speaking countries of Europe over the past hundred years. Bentley offers a rich and detailed discussion of the explorations, debates and controversies of the period.

The Christian writers discussed here include Blumhardt, Barth and Solle; among Marxists, such contrasting figures as Kautsky and Bloch receive concentrated attention.

The historical and political settings of the dialogue are constantly present in Bentley’s study—from the First World War to the Vietnamese revolution, from the rise of Stalin to the Soviet invasion of Czechoslovakia.

Between Marx and Christ makes a fascinating scholarly contribution to the history of European thought—and casts unexpected light on the intellectual orgiins of latter-day “theology of liberation.”