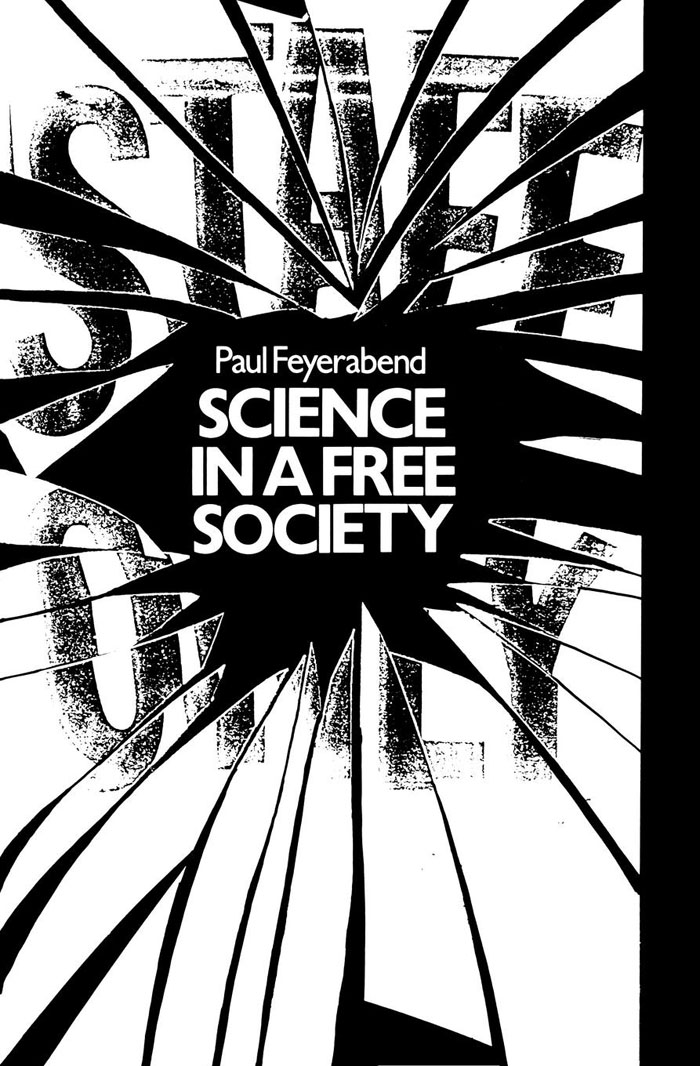 No study in the philosophy of science created such controversy in the seventies as Paul Feyerabend’s Against Method. In this work, Feyerabend reviews that controversy, and extends his critique beyond the problem of scientific rules and methods, to the social function and direction of science today.

In the first part of the book, he launches a sustained and irreverent attack on the prestige of science in the West. The lofty authority of the “expert” claimed by scientists is, he argues, incompatible with any genuine democracy, and often merely serves to conceal entrenched prejudices and divided opinions with the scientific community itself. Feyerabend insists that these can and should be subjected to the arbitration of the lay population, whose closes interests they constantly affect—as struggles over atomic energy programs so powerfully attest.

Calling for far greater diversity in the content of education to facilitate democratic decisions over such issues, Feyerabend recounts the origin and development of his own ideas—successively engaged by Brecht, Ehrenhaft, Popper, Mill and Lakatos—in a spirited intellectual self-portrait.

Science in a Free Society is a striking intervention into one of the most topical debates in contemporary culture and politics.

“Shrewd … acute … robustly anti-parochial … The issues raised are of the first importance … Feyerabend’s plea for a new catholicity of understanding is often poignant and persuasive.”

“An audacious thinker, a brilliant polemicist, an iconoclast … exhilarating.”

“A stimulating work of philosophy in the best Socratic tradition.”