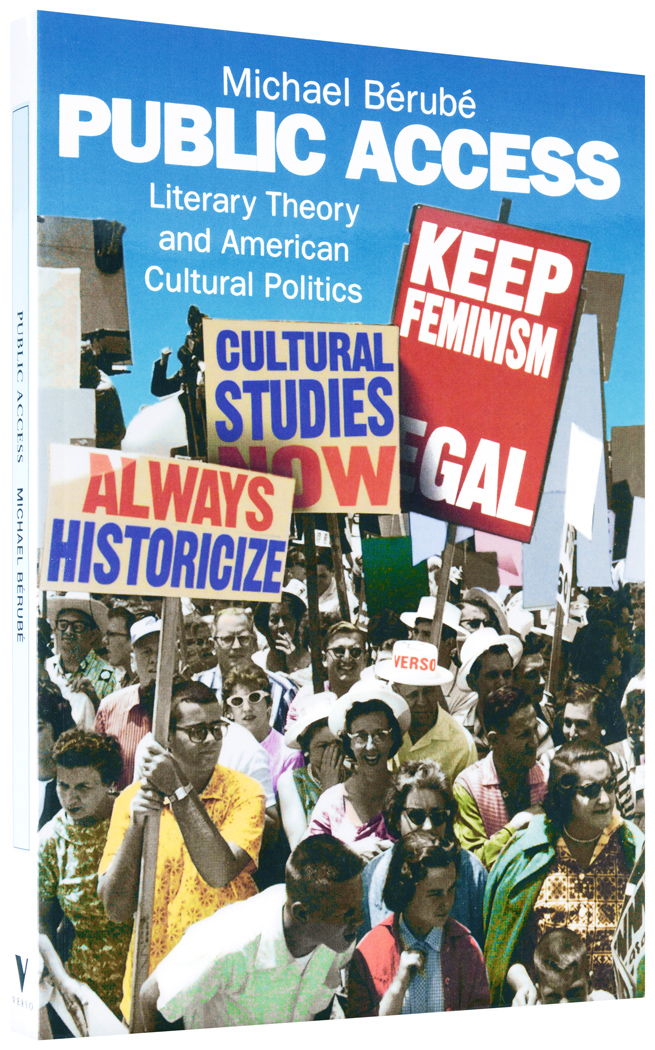 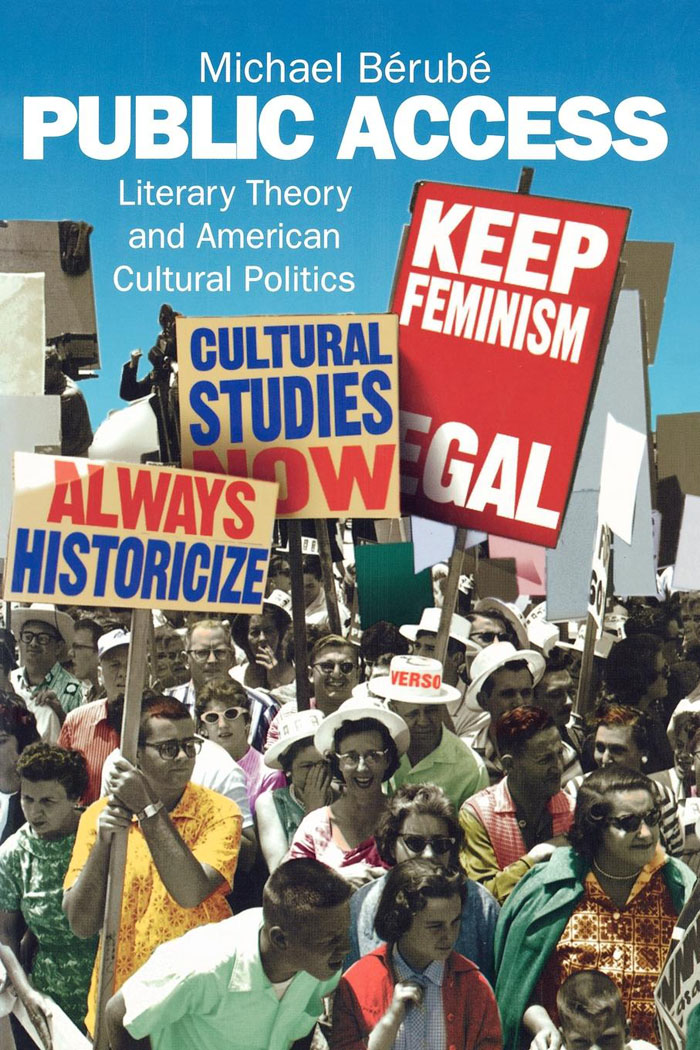 In the years of the Reagan–Bush era, the controversy over ‘political correctness’ erupted on American campuses, spreading to the mainstream media as right-wing pundits like Dinesh D’Souza and Roger Kimball prosecuted their publicity campaign against progressive academics. Michael Bérubé’s brilliant new book explains how and why the political correctness furore emerged, and how the right's apparent stranglehold on popular opinion about the academy can be loosened.

Traversing the terrain of contemporary cultural criticism, Bérubé examines the state of cultural studies, the significance of postmodernism, the continuing debate over multicultural curricula, and the recent revisions of literary history in American studies. Also included is Bérubé’s witty and self-deprecating autobiographical reflection on why interpretive theory has emerged as an indispensable part of education in the humanities over the past decade

Public Access insists that academics must exercise more responsibility towards the publics who underwrite but often misunderstand their work and its significance. Taken seriously as a potential audience, Bérubé argues, such publics can be weaned from their present inclination to believe the distortions and half-truths peddled by the right’s ideologues. The goal of such 'public access’ criticism is not just a better environment for teachers and scholars, but a world in which education itself achieves its proper place in a society committed to equality of opportunity and true critical thinking.

“In this cogent, often hilarious, and always wonderfully readable book, the fearless Michael Bérubé plunges into the current brawl over ‘political correctness’ and comes out without a scratch.”

– Gerald Graff, University of Chicago, author of Beyond the Cultural Wars

“Young, witty, and well versed in the languages of academe and popular culture, Mr Bérubé is a model of the crossover academic.”

“Academic whiz-kid Berube collects seven of his published essays plus bonus cuts into a threefold manifesto which preaches that a) the new-right intelligentsia (think tanks; editors; etc.) is sneaky, smart and out to dismantle liberal academia, and that liberal academia can and must do something to protect itself; b) cultural/literary theory isn’t evil at all—it’s good for you and tasty as well; and c) this debate and its fallout are happening under our noses. Berube’s research is breathtaking and persuasive; by showing how conservative theorists have set up Political Correctness as the amoral opposite of ‘values’ (aesthetic, family or otherwise) in part I, he calls thinking liberals to arms against the onslaught of New Right misrepresentation and cultural influence. This decreed, Berube shows his true genius in parts II and III with his own theoretical work. These essays include thumbnail sketches of three major fields in contemporary academia—postmodernism, cultural studies and new historicism—and showcase his gift for translating the tides of theory into either hors d’oeuvres for further study or handy reference points enabling readers to play watch-the-media-theorist at home. Berube critiques political agendas in talkers from Dinesh D’Souza to Allan Bloom, while presenting his own agenda with humor and a keen eye.”

“Berube’s nine essays address the campaign against so-called political correctness, rife in academe during the past decade or so. Berube is an insider, a professor who was recently a graduate student. He addresses the vilification of recent literary theory, such as deconstructionism, along with the hypocritical motives of those who attempt to discredit any scholarship not serving that group’s agenda. Essay topics include cultural and American studies, postmodernism, multiculturalism, and popularizing academic criticism. Berube fluently cites primary sources, books, and articles on both sides of the debate in order to support his arguments, noting that ‘PC is now bibliographically real: as someone once said, you could look it up.’ The essays expose nonissues and contradictions in ‘canonical’ PC diatribes, e.g., Dinesh D’Souza’s ‘Illiberal Education.’”