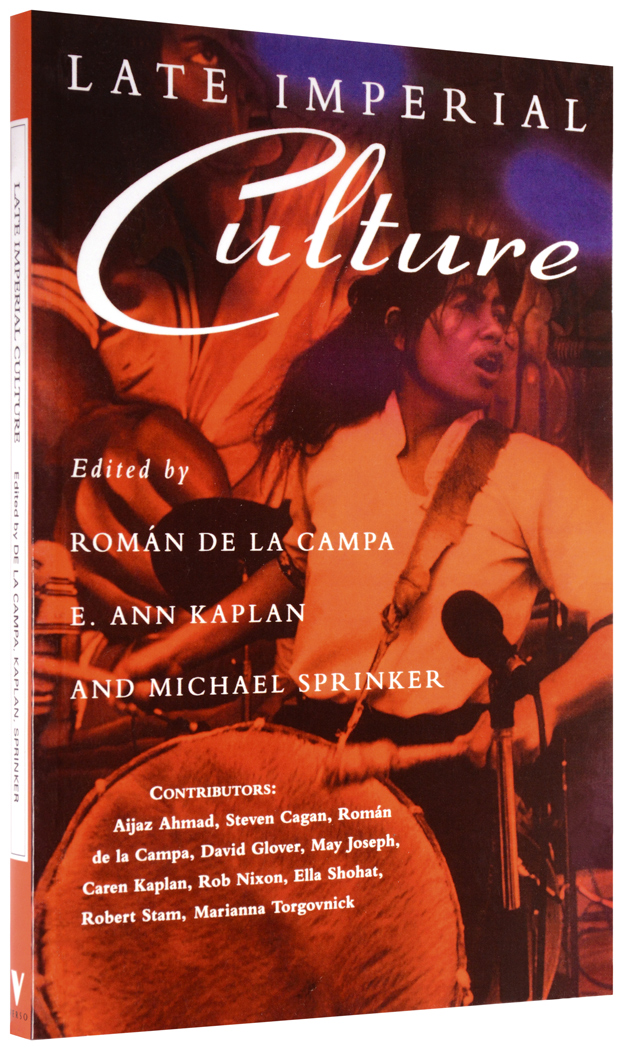 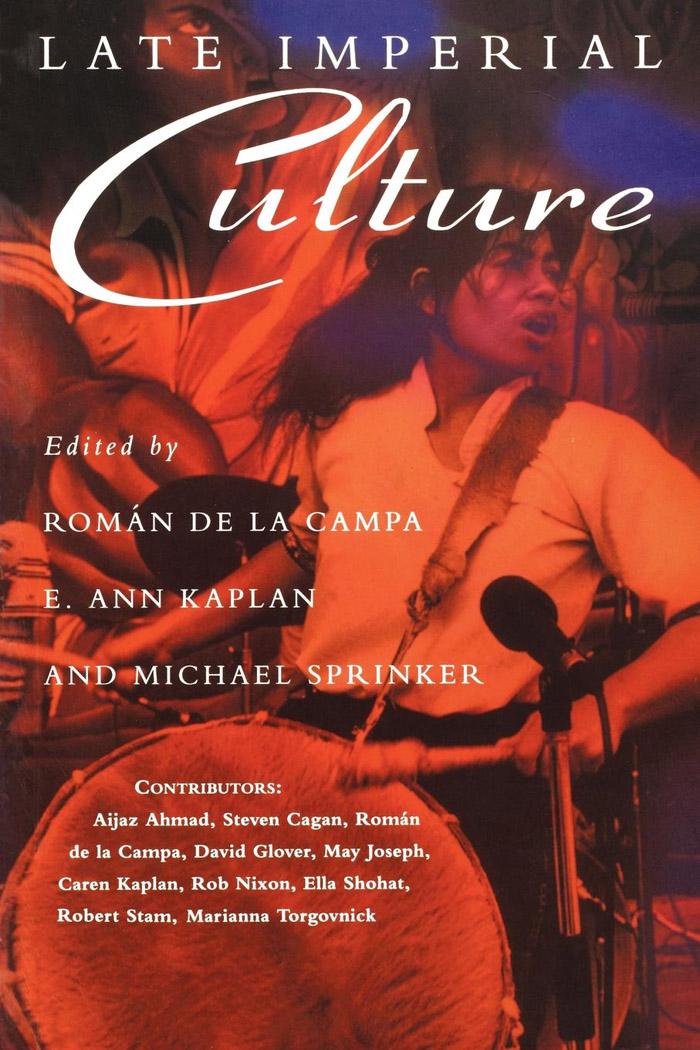 Spanning time and space from late Victorian Britain and Ireland to postwar America and Latin America, Late Imperial Culture maps crucial regions in the terrain of imperial cultural practices including theater, film, photography, fiction, autobiography, and body art. The forms reviewed in this lively collection range from those which accept and reproduce empire’s dominant self-images to scathing critiques of the oppressions that colonialism has visited upon its subjects and the price it continues to exact from them.

A diverse range of theoretically sophisticated and historically informed contributors take as given two fundamental facts about the culture of imperialism: firstly, that it has a long and complex history which, in the present epoch, merits its being designated “late”; and, secondly, that its impact on the contemporary world is far from exhausted. Together they highlight the contradictions in the serried cultural practices of imperialism in its different historical periods.

“A timely reevaluation of issues in postcolonial criticism.”