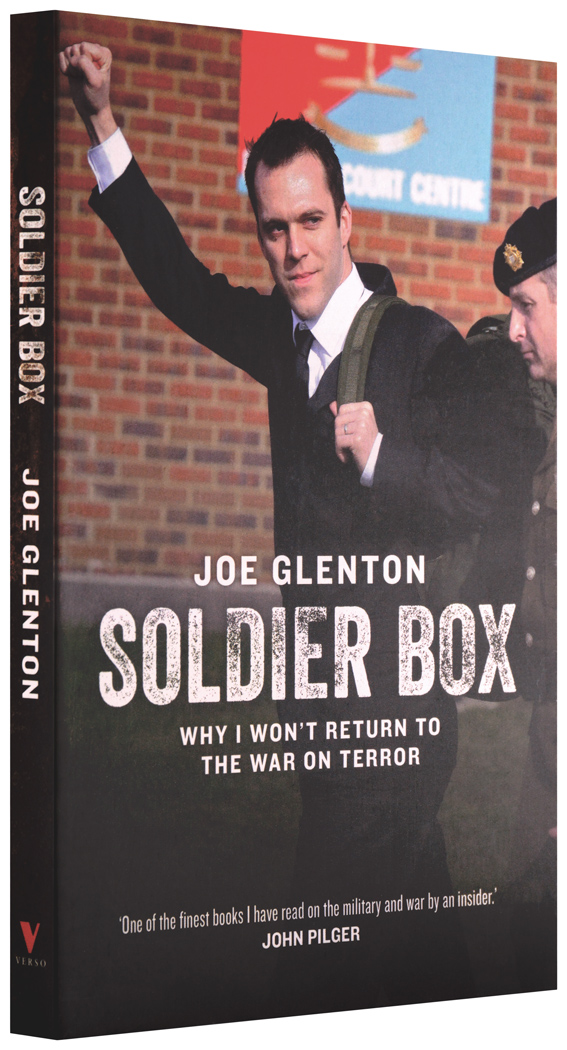 When the War on Terror began, Joe Glenton signed up to serve his nation. He passed through basic training and deployed to Afghanistan in 2006. What he saw overseas left him disillusioned, and he returned manifesting symptoms of post-traumatic stress disorder. Refusing a second tour, he went AWOL and left the country, but returned voluntarily to fight his case, with the military accusing him of desertion. Despite being threatened with years in prison, he continued to speak out and won the support of many of his fellow soldiers.

Unsparingly honest and powerfully written, Glenton’s account of his personal war against an unjust occupation is the true story of an ordinary soldier standing up for his convictions, refusing to take part in a pointless conflict, and taking on the military establishment.

“One of the finest books I have read on the military and war by an insider.”

“It takes as much courage to stand up against the army as it does to go to war. History is made by people prepared to make that kind of sacrifice.”

“Joe Glenton is the really brave soldier: the one who refused to fight in an unjust war and suffered imprisonment as a result. Above the sound of gunfire it is his story that deserves to be heard.”

– John Rees, co-founder of the Stop the War Coalition

“Endlessly quotable and full of dry, dark humour, Soldier Box is the perfect antidote to the Help For Heroes-style soldier worship prevalent today.”

“The refusal to go to war is no slight thing, and raises serious questions about what has taken place overseas in our name. That a soldier can serve in a foreign land and, on the back of what he was witnessed, refuse to return to that particular war, gives no slight insight into what has been taking place. Joe Glenton’s Soldier Box is more than a genuinely fine read, it is a well-written, damning indictment of both British military action in Afghanistan, and the ministry of defence generally. It is to be welcomed, and will hopefully be read by all, crucially the public, for whom it will act as an important antidote to the all too predictable and familiar government line.”

“Seven years ago, soldier Joe Glenton was about to become a hero. After his first tour in Afghanistan, the young private was earmarked as promising army material and quickly promoted. Had he toed the line, he might have been a decorated career soldier. But something else had happened to Glenton in the dust and violence of Afghanistan. Instead of becoming the soldier he’d imagined when he eagerly enlisted, he became a hero of a completely different kind. Appalled by the needless brutality of the war, he refused to redeploy and instead became one of Britain’s most acclaimed refuseniks. A high-profile battle with the government ended in military prison but sparked a national debate and his political awakening. Now a key figure in the anti-war movement, his book Soldier Box is a warts-and-all account of his army life in the Royal Logistics Corp, his deployment to Afghanistan, his legal battle and four-month spell in the glasshouse.”

“A riveting read about the reality of life in Britain’s imperialist wars — and the brave fight to expose it... Joe’s story is a powerful read, but not just because it’s a good story. It reveals how the army and those in power have to try and crush the human spirit to pursue their aims. But Soldier Box shows us that they don’t always succeed.” 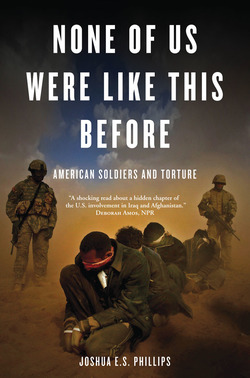 None of Us Were Like This Before
by Joshua E. S. Phillips
30% off 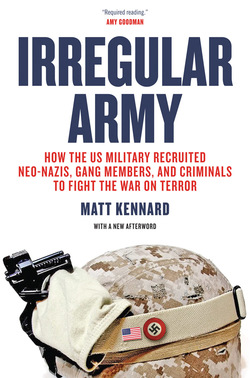 Irregular Army
by Matt Kennard
30% off