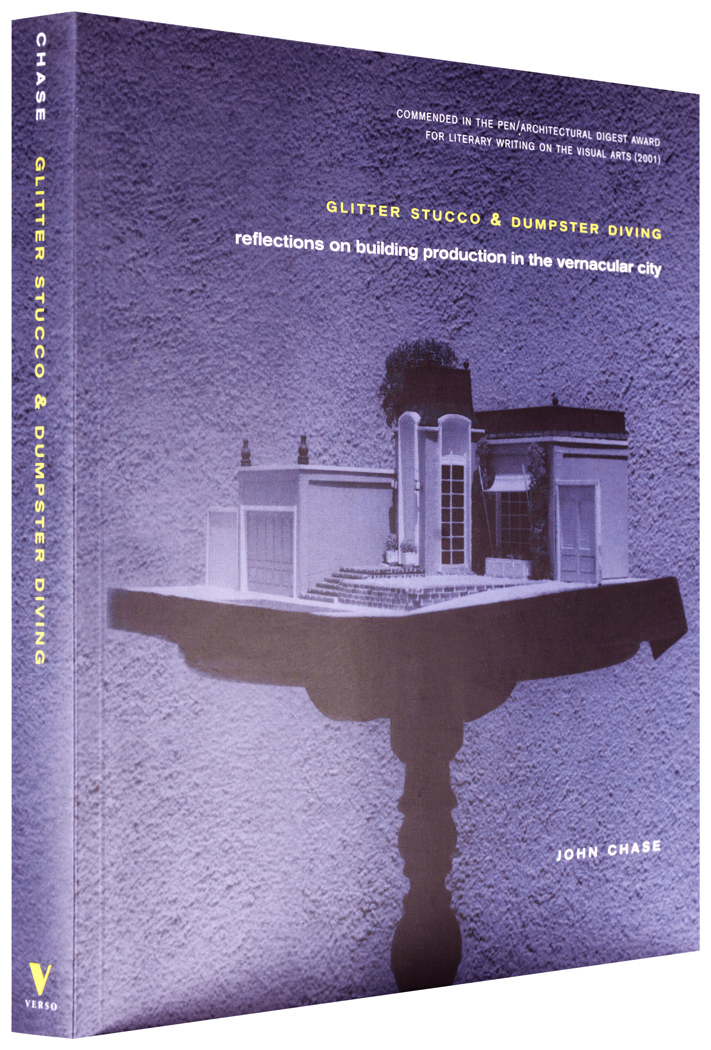 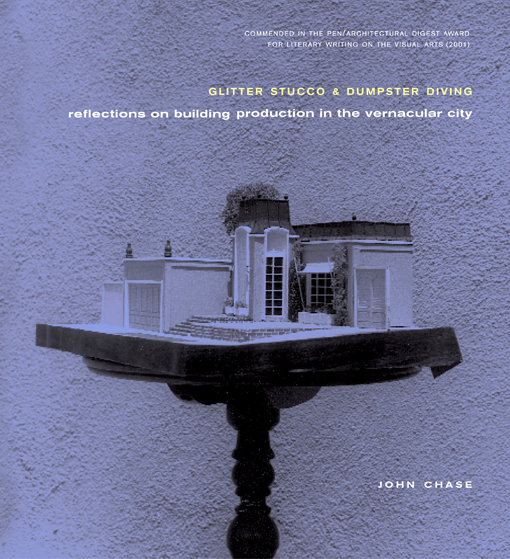 A free-wheeling guided tour to the cityscape of Southern California, grounding architecture as a multidisciplinary art.

Commended in the PEN/Architectural Digest Award for Literary Writing on the Visual Arts (2001).

In this free-wheeling guided tour to the cityscape of Southern California, from movie-star mansions to the alleys of the homeless, urban planner John Chase combines gossip, anecdote, archival research and tabloid-worthy self-revelation, grounding architecture as a multidisciplinary art.

Speeding across the California landscape, Chase pauses frequently to see what's really there: not just what the movies have taught us to expect, but the range and variation of the built environment that occupies what he calls “everyday space.“

An urban designer as well as an important architectural critic, Chase explores a myriad of locales and examines their architectural features from the gay community space of West Hollywood, to the stucco box apartment complexes of the 1950s, to the truly weird mix of domestic arrangements in Venice Beach, to gated communities, to some of the historic houses of Hollywood and Beverly Hills and to the most recent transformations of the casino architecture in Las Vegas. At once learned, witty and ironic, Chase makes the mundane world of Southern California vistas come alive on the page.

“His findings reveal a fiercely democratic, if ad hoc, urbanism in which developers, homeowners, renters, retailers, pedestrians and the homeless all demarcate, and thereby create, civic place... he spouts infectious prose and incendiary theories as easily as Dave Hickey or Mike Davis do to explain LA's ever-proliferating landscape.”

“Chase's arguments are refreshing and challenging... They have the advantage of understanding contemporary architecture without the pitched crisis and naive celebration which postmodern theorizing tends to provoke.”

“Chase's affection for the modern city (even its trash) makes Glitter Stucco a real treat to read.”

“An architect by training, Chase is also gaining long-overdue accolades as a historian, critic and often very funny writer.”

“Chase adeptly probes the intersecting principles that affected Los Angeles's building design, showing for example, how the bungalows built by developers in the 1920s aped the large period revival houses of the same decade.”

“Chase, who has been a 'journalist, architectural designer, critic, and Disney Imagineer,' puts all of his skills on display in this sprawling and enjoyable tour of the Los Angeles landscape.”