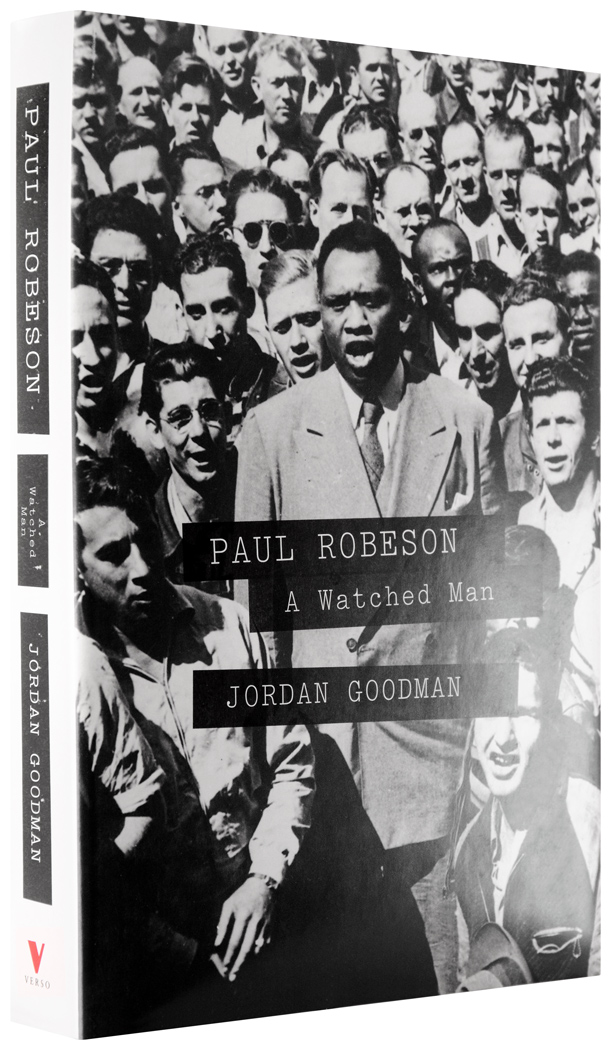 Timely and brilliant new portrait of the singer, campaigner and leading radical

In his heyday, Paul Robeson was one of the most famous people in the world; to his enemies he was also one of the most dangerous. From the 1930s to the 1960s, the African-American singer was the voice of the people, both as a performer and as a political activist who refused to be silenced.

Having won fame with hits such as “Ol’ Man River” and thrilling London and New York theatregoers with his legendary performance in Othello, Robeson established himself as a vocal supporter of Civil Rights and an opponent of oppression in all its forms. He traveled the world, performing in front of thousands to deliver a message of peace, equality and justice that was as readily understood on the streets of Manchester, Moscow, Johannesburg and Bombay as it was in Harlem and Washington, DC.

The first new work on the leading African-American singer for over a decade,  Paul Robeson: A Watched Man is a story of passionate political struggle and conviction. Using archival material from the FBI, the State Department, MI5 and other secret agencies, Jordan Goodman reveals the true extent of the US government’s fear of this heroic individual. Robeson eventually appeared before the House Un-American Activities Committee, where he spiritedly defended his long-held convictions and refused to apologise, despite the potential damage to his career.

“Goodman's meticulous research provides the underpinnings for a compelling story.”

“In this eloquent and well-documented account of the politics surrounding Robeson, Jordan Goodman also touches on his importance to the American civil rights movement.”