30% off THE CARE CRISIS by EMMA DOWLING
8 days left 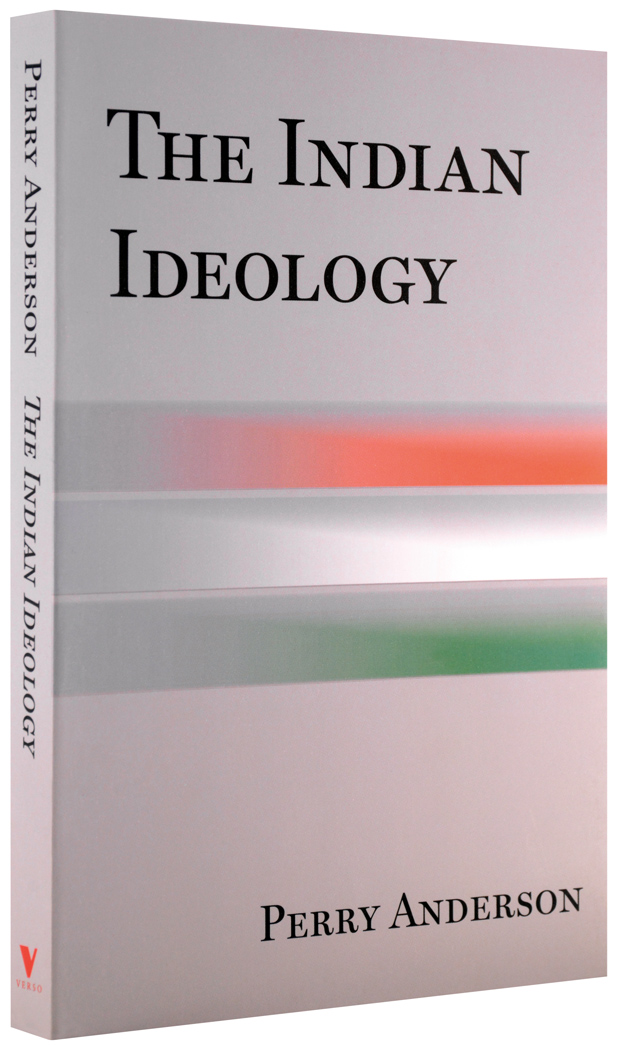 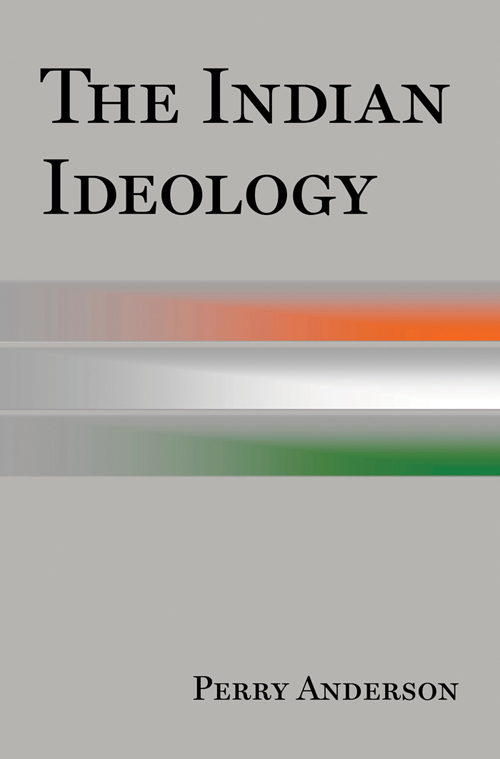 Available for pre-order. This item will be available on July 13, 2021.

Today, the Indian state claims to possess a harmonious territorial unity, to embody the values of a stable political democracy, and to adhere to a steadfast religious impartiality. Even many of those critical of the inequalities of Indian society still underwrite such claims. But does the “idea of India” correspond to the realities of the Union?

The Indian Ideology suggests that the roots of the republic’s current ills go very deep, historically. They lie, it argues, in the way the struggle for independence culminated in the transfer of power from British rule to Congress in a divided subcontinent, not least in the roles played by Gandhi, as the great architect of the movement, and Nehru, as his appointed successor, in the catastrophe of partition. Only an honest reckoning with that disaster, Perry Anderson argues, offers an understanding of what was has gone wrong since independence.

Revisiting a century’s history, and sifting the uncomfortable realities from the ideology, Anderson offers an alternative way to look at the story of the nation, and the nature of a state that is less in conflict with caste than built upon it.

“Anderson is unanswerable when he points to a consistent Indian pattern of silence, evasion, and distortion about India’s military occupation of Kashmir and its attendant regime of extrajudicial execution, torture, and detention. Many readers will be struck by the evidence Anderson adduces of the insidious dominance of upper-caste Hindus in every realm of social and political life and by his portrait of the primordial politics of caste and religion, which have enshrined a patrimonial state built on nepotism and dynasty worship. Admirers of Gandhi and Nehru will encounter many awkward facts, especially regarding their roles in the partition of India, a calamity usually blamed on British colonial administrators and Indian Muslim leaders.”

“He is right to ridicule the theological casuistry of much writing on Gandhi which strives, unconvincingly, to prettify the Mahatma’s bewildering inconsistencies and ingrained conservatism. On target, too, is his censure of smug bromides about the wholly tolerant and unifying nature of Hinduism. And his scepticism towards India’s claim to be a postcolonial democracy uniquely untainted by repression, emergency powers and other dark arts of territorial “unity” is also timely.”

“Perry Anderson’s new book, The Indian Ideology, is a magnificent achievement. It is a product of his ability, near-unique in today’s world of ideas, to distill a country’s history and politics into a few thousand words that are at once combative and informative”

“Anderson’s dance of destruction has also opened up new avenues of self-knowledge in the Subcontinent. We would do well to engage with it calmly and honestly.”

“For the Left, Anderson’s critique raises a number of questions that it leaves tantalizingly unanswered. If democracy, secularism, and national unity as they are enshrined in liberal nationalist thinking are values that the Left must give up, where does that leave us? What could or should replace the “Idea of India”? What are the implications of this analysis for our understanding of the subcontinental state system and for the future of struggles for national self-determination and social emancipation? The Indian Ideology offers few answers to these questions, but is an excellent conversation starter”

“A clear summary of the fight for independence, partition and its consequences. For this alone, it is worth reading.”

“Once in a while in any field of study, a book appears that can be called path breaking in terms of the quality of its critical review of the existing body of knowledge in that field and setting a new research agenda. This is one of those books in the field of Indian/South Asian studies”

“Perry Anderson brings together a set of arguments that will be received with disquiet by the scholars and ideologues who have constructed a celebratory, self-righteous consensus about the Indian Republic. Instead of writing off the unspeakable violence and egregious injustice in our society as aberrations in an otherwise successful model, Anderson points to serious structural flaws and the deep seated social prejudices of those who have administered the Indian State in the decades since Independence. It is important to read this book seriously, with equanimity and an open mind, instead of flinching and turning away from it.”

The Particularities of Indian Police Violence

A report on the history and present day reality of police violence in India.

Aijaz Ahmad's essay on the history of the far right in India and its encroachment into the country's liberal institutions was included in the the Idea of India, Background Papers, EMS Smrithi Series compiled by M.N. Sudhakaran et al, Thrissur, June 2016 and previously published online by The Indian Cultural Forum. 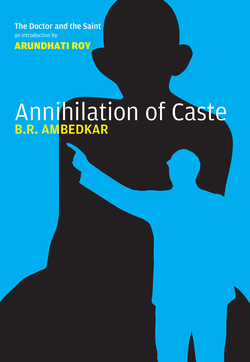 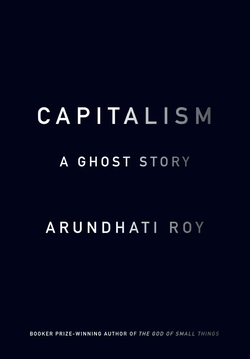