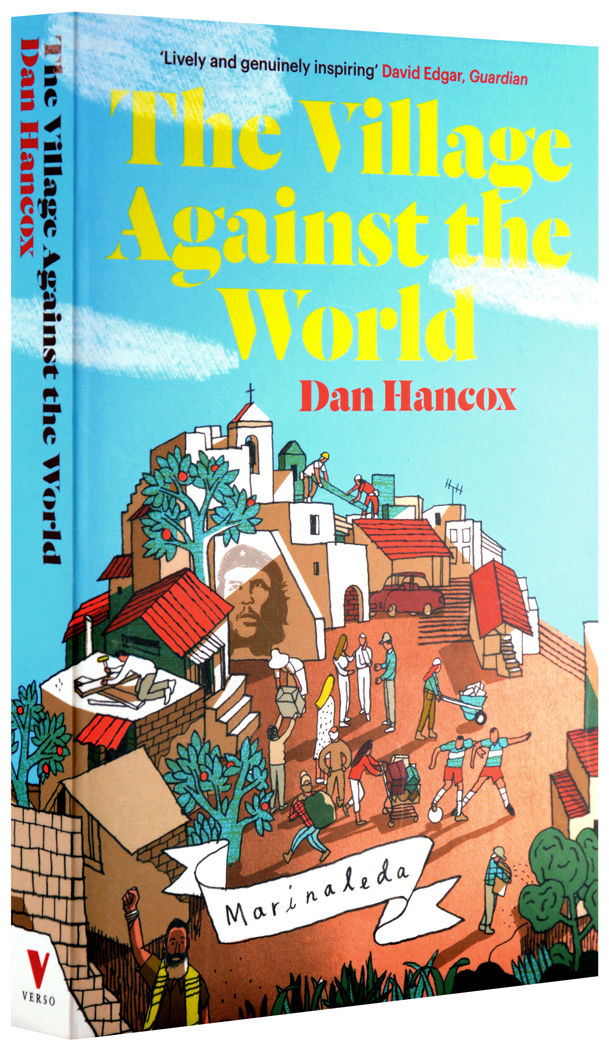 One hundred kilometres from Seville lies the small village of Marinaleda, which for the last thirty-five years has been the centre of a tireless struggle to create a living utopia. This unique community drew British author Dan Hancox to Spain, and here for the first time he recounts the fascinating story of villagers who expropriated the land owned by wealthy aristocrats and have, since the 1980s, made it the foundation of a cooperative way of life.

Today, Marinaleda is a place where the farms and the processing plants are collectively owned and provide work for everyone who wants it. A mortgage is €15 per month, sport is played in a stadium emblazoned with a huge mural of Che Guevara, and there are monthly 'Red Sundays' when everyone works together to clean up the neighbourhood. Leading this revolution is the village mayor, Juan Manuel Sánchez Gordillo, who in 2012 became a household name in Spain after heading raids on local supermarkets to feed the Andalusian unemployed.

As Spain's crisis becomes ever more desperate, Marinaleda also suffers from the international downturn. Can the village retain its utopian vision? Can Sánchez Gordillo hold on to the dream against the depredations of the world beyond his village?

“A thoughtful, take-nothing-for-granted account ... this engaging book is as much a study of idealism in practice as it is of life in a highly unusual pueblo. The respectful, intelligent writing places the villagers at the centre of their own story – and that story is fascinating.”

“As the borderline between dream and reality shimmers in the heat of Andalucia, we begin to wonder if living as if change were indeed possible is the very key to making actual change happen.”

“Hancox’s book could not be more timely—with Spain on the brink of social crisis and the shadows of the past emerging.”

“Hancox’s book takes us beyond the wavering attention of the mainstream media to offer a substantive understanding of the actions, politics, history and daily lives of the marinalenos.”

“Marinaleda – that “liberated space, a laborers’ island in a sea of latifundios” – is a reminder that the only way to make the world right is to make it left.”

“With late capitalist malaise so prevalent and chronic that people have stopped believing in cures, this well-observed account of a village of 2,700 stout souls who think and live otherwise is a tonic”

“Dan Hancox’s 'The Village Against the World' is, for lack of a better word, awesome. ... Hancox’s book reads like something one might find on the New York Times best-seller list if it weren’t for its subject matter: the anti-authoritarian shenanigans of a Communist village and it’s Robin Hood mayor. It’s a must-read for anyone interested in radical movements like Occupy Wall Street or the Zapatistas.”

“Hancox takes us on a trip that inspires one’s visual senses as he depicts the white-washed beauty of the village, one’s taste buds as he describes simple meals capped with thick bread doused in fresh local olive oil, and invites us to envision a collective life freed—as much as possible—from global crises, acquisition and power plays.”

"Everything Belongs to the Future": On the History of the Commune 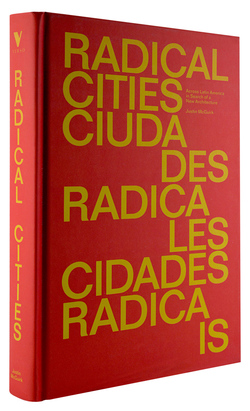